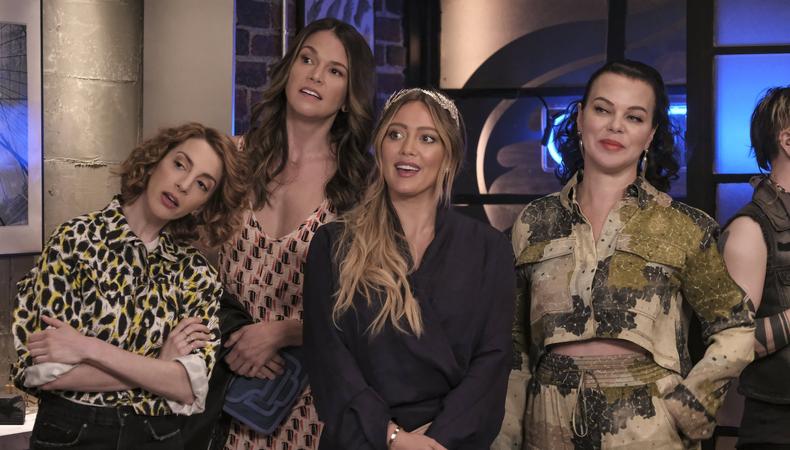 “Younger”
None of us are getting any younger, but we soon will be getting some “Younger!” The hit series starring Sutton Foster, Hilary Duff, and Nico Tortorella, has officially begun fitting and filming its sixth season in NYC. Star Molly Bernard (Lauren Heller) posted a selfie on Instagram on set of the new season, and the series’ Instagram page also posted a shot of the first table read late last week for the first episode of the season, titled “Big Day.” A couple months ago, it was announced the series will move from TV Land to the Paramount Network and will air on Thursdays, with a premiere yet to be announced. Bonnie Finnegan and Steven Jacobs are the casting directors.