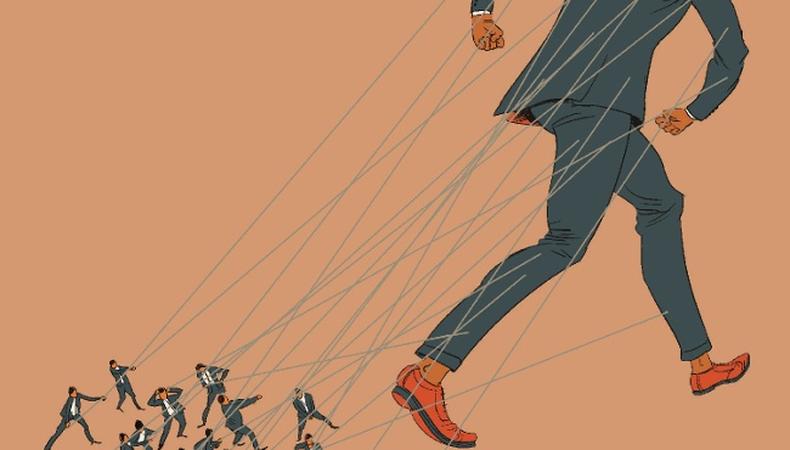 It got more reaction (and interaction) than anything I’ve ever posted.

The only other thing that came close was when Robin Williams died and I posted something about depression with a suicide hotline. And I didn’t even write it! I was quoting a former actor:

“Actors are some of the most driven, courageous people on the face of the earth. They deal with more day-to-day rejection in one year than most people do in a lifetime. Every day, actors face the financial challenge of living a freelance lifestyle, the disrespect of people who think they should get real jobs, and their own fear that they’ll never work again. Every day, they have to ignore the possibility that the vision they have dedicated their lives to is a pipe dream. With every role, they stretch themselves, emotionally and physically, risking criticism and judgment. With every passing year, many of them watch as the other people their age achieve the predictable milestones of normal life—the car, the family, the house, the nest egg. Why? Because actors are willing to give their entire lives to a moment—to that line, that laugh, that gesture, or that interpretation that will stir the audience’s soul. Actors are beings who have tasted life’s nectar in that crystal moment when they poured out their creative spirit and touched another’s heart. In that instant, they were as close to magic, God, and perfection as anyone could ever be. And in their own hearts, they know that to dedicate oneself to that moment is worth a thousand lifetimes.”

What’s the takeaway from this?
One: I have a large actor following. Two: People like to be honored for their hard work. And three: People like to be inspired. But I knew there was more. I went directly to the source, writer David Ackert.

When was this written?
I wrote this in 1998, almost 20 years ago. Since that time, it has taken on a life of its own. It has been quoted all over the internet, in numerous books and publications, and has been translated into several languages and repurposed for singers, dancers, musicians, and painters.

What prompted you to write this?
In 1998, I was madly in love with a woman who was not an actor. She couldn’t understand why I was dedicated to a profession that was so unstable. One day I’d be working on a TV series, the next day unemployed. It was scary for her that I had so little control over my financial security, and clear to her that I wasn’t about to change professions, so eventually she ended the relationship. I was devastated, and wrote the passage to remind myself and anyone else struggling through a similar hardship that an artist’s relationship to their art is a uniquely precious experience, and while it comes with many sacrifices, it is ultimately worth pursuing.

Why do you think this has resonated with so many?
I believe that artists have a wholly unusual experience of life. They are dedicated to a dream and will pursue it at any cost. Most people don’t know what it means to believe in an irrational idea that’s so powerful that it completely defines them. That’s why the artist’s journey is simultaneously blissful, heartbreaking, and deeply lonely. I think the quote resonates for artists because it reminds us that we share that same swirl of juxtaposing feelings. And it is my hope that the quote inspires artists to pursue their self-expression without apology or regret.

What work are you doing now?
I retired from the entertainment industry in 2009 when I discovered that I could create, perform, and produce original content in the business world. Once I learned how to broaden my definition of success, I gained access to opportunities that were much more attainable than Hollywood stardom. Now I channel my creativity on my own terms.

Marci Liroff
Known for her work in film and television, producer, casting director, and intimacy coordinator Marci Liroff has worked with some of the most successful directors in the world. Liroff is also an acting coach, and her three-night Audition Bootcamp has empowered actors to view the audition process in a new light.
END_OF_DOCUMENT_TOKEN_TO_BE_REPLACED