How to Be a ‘One-Take Wonder’ 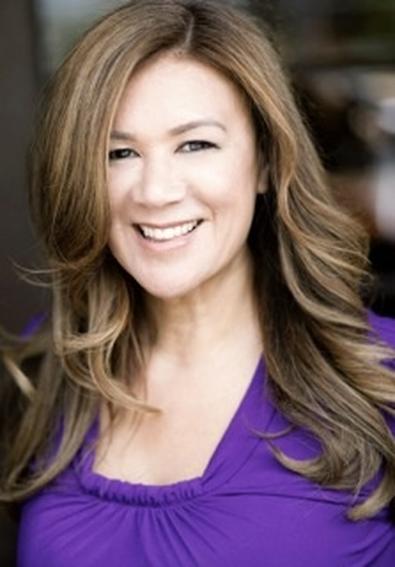 I marvel at how actors can prepare for auditions at the last minute. It takes a certain skill set to disseminate the breakdown, read the script, if offered, prepare the material, and deliver a personalized and thoughtful performance in the audition room or through a self-tape. I’ll offer observations on both.

There is an actor I tape from time to time. She has appeared as a series regular, recurred on several familiar shows, and has tested for countless projects. Whenever I work with her it’s very last minute, usually due the same day, and she has just had the day or evening prior to review the material. She usually tapes it in one shot, and books the role. She’s a one-take wonder. But what does she do?

1. Her confidence is palpable. She’s clear and focused on the performance at hand.

2. There is very clear sense what she wants from the other character, and it is undeniable she will get it.

3. She draws the camera to her read, as if it is listening in on a juicy secret.

During recent casting, the actors I brought back to producers and those who ultimately booked their roles had certain qualities in common. They...

But what was it specifically about these particular actors that grabbed my attention and that of my producers? After all, many actors do exactly what was previously described.

They made us believe we were in the particular scene with them. Each of the actors in their role were 100 percent invested with 100 percent honesty, and were 100 percent present in the moment. There was a grace about their work that was not forced, but invited me in. They drew on themselves to bring the character to life, and not what they thought “the room” wanted. And because of this they were able to deliver choice work and nail it in one take.

Caroline Liem
Caroline Liem is a casting director, teacher/coach based in Los Angeles. For the past 20 years, she has cast films, studios features, television pilots, and TV series. She is faculty at Pace University and UT Austin and teaches locally at the Village.
END_OF_DOCUMENT_TOKEN_TO_BE_REPLACED