Not Getting Union Voiceover Work? Consider This 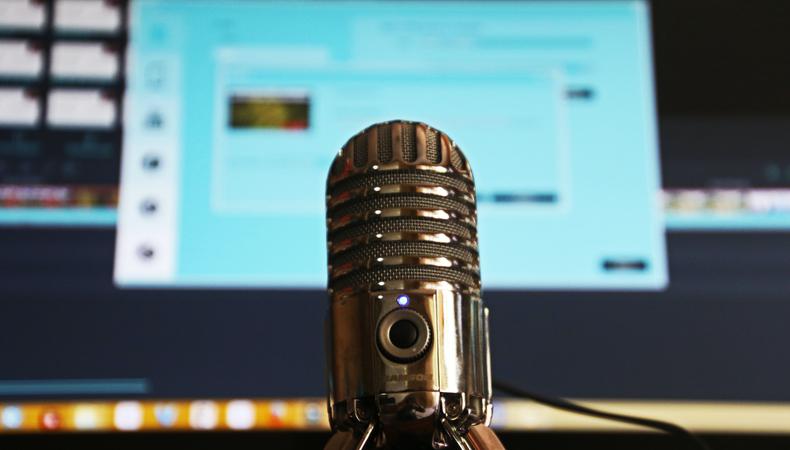 Simply put, there are fewer union gigs than nonunion ones. If a production has the option or opportunity to get a celebrity voice, they’ll jump at the chance, meaning one less job for you. Many animated shows use one actor to voice multiple characters, meaning, again, one less job for you. If a brand hires a voice actor for an ad campaign, that person is likely to voice all their ads for an entire year or longer, meaning—you guessed it—one less job for you. All of these scenarios are undoubtedly great for the actor who is hired, but it also means the powers that be won’t be holding auditions for new voices anytime soon.

Additionally, though SAG-AFTRA tries to enforce and encourage more productions and brands to use union talent, the fact of the matter is that a majority of gigs are nonunion simply because they can be, and it will likely take a while for that to change.

All of this may make it feel like the obstacle of getting VO work as a union member is insurmountable. But the best thing you can do is change your mindset. Rather than think about it as a lack of auditions, consider the audition process an opportunity to go on a few amazing auditions instead of dozens of run-of-the-mill nonunion ones.

If you want VO to be your only job, don’t mind working for nonunion rates, and aren’t pursuing on-camera acting, there is the option to become a Fee-Paying Non-Member of SAG-AFTRA, aka Financial Core. This means you can legally do both union and nonunion work, but you lose many benefits that come with being a dues-paying member.

I know many voice actors who are Fi-Core and feel it’s the best option for them. But please do your own research to decide if it’s right for you. You can apply for reinstatement after going Fi-Core, but it’s not easy, nor is it guaranteed; the decision is ultimately up to a reinstatement committee.

Linnea Sage
Linnea Sage is an actor, voice-over artist, writer, and producer in NYC. She currently stars in the comedy series “WILDCATS” on the Fullscreen Network, as well as voicing superheroes in the Marvel video game, Avengers Academy. Follow her @LinneaSage on Twitter and @Linnayeahhh on Instagram.
END_OF_DOCUMENT_TOKEN_TO_BE_REPLACED