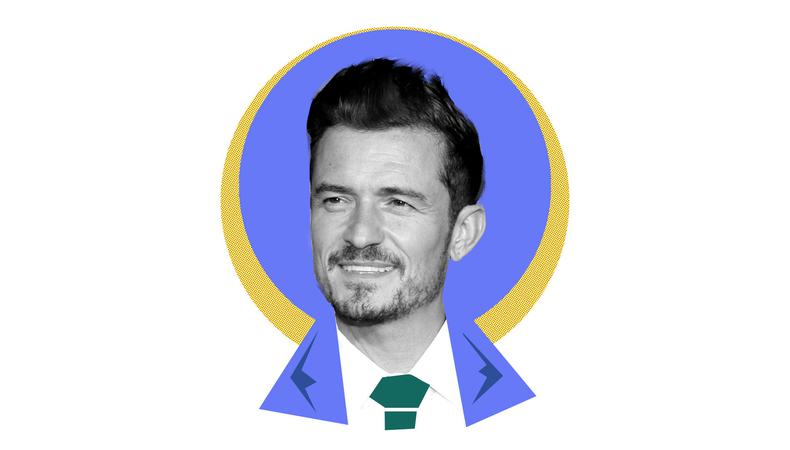 Orlando Bloom may be best known for his genre pieces from blockbuster movie franchises “The Lord of the Rings” and “Pirates of the Caribbean” to Amazon Prime series “Carnival Row,” but Bloom’s work doesn’t need the trappings of fantasy worlds or the high-seas to shine. Over the course of the pandemic, Bloom’s range has been more apparent than ever in films primarily available through video on-demand services such as war movie “The Outpost,” in which he plays Lt. Benjamin D. Keating during the Battle of Kamdesh in the Afghanistan War, and British indie “Retaliation,” in which Bloom stars as Malky, a man living with the impact of childhood sexual abuse. “Retaliation” in particular has seen a long road to release, originally premiering at the 2017 Edinburgh Film Festival. Bloom tells Backstage that “it was a real labor of love” and that he felt it was an important story to tell while working with the organization 1in6 to supports men who have been sexually abused. We spoke with Bloom about how he creates characters from the ground up, the advice he’d give his younger self, and more. 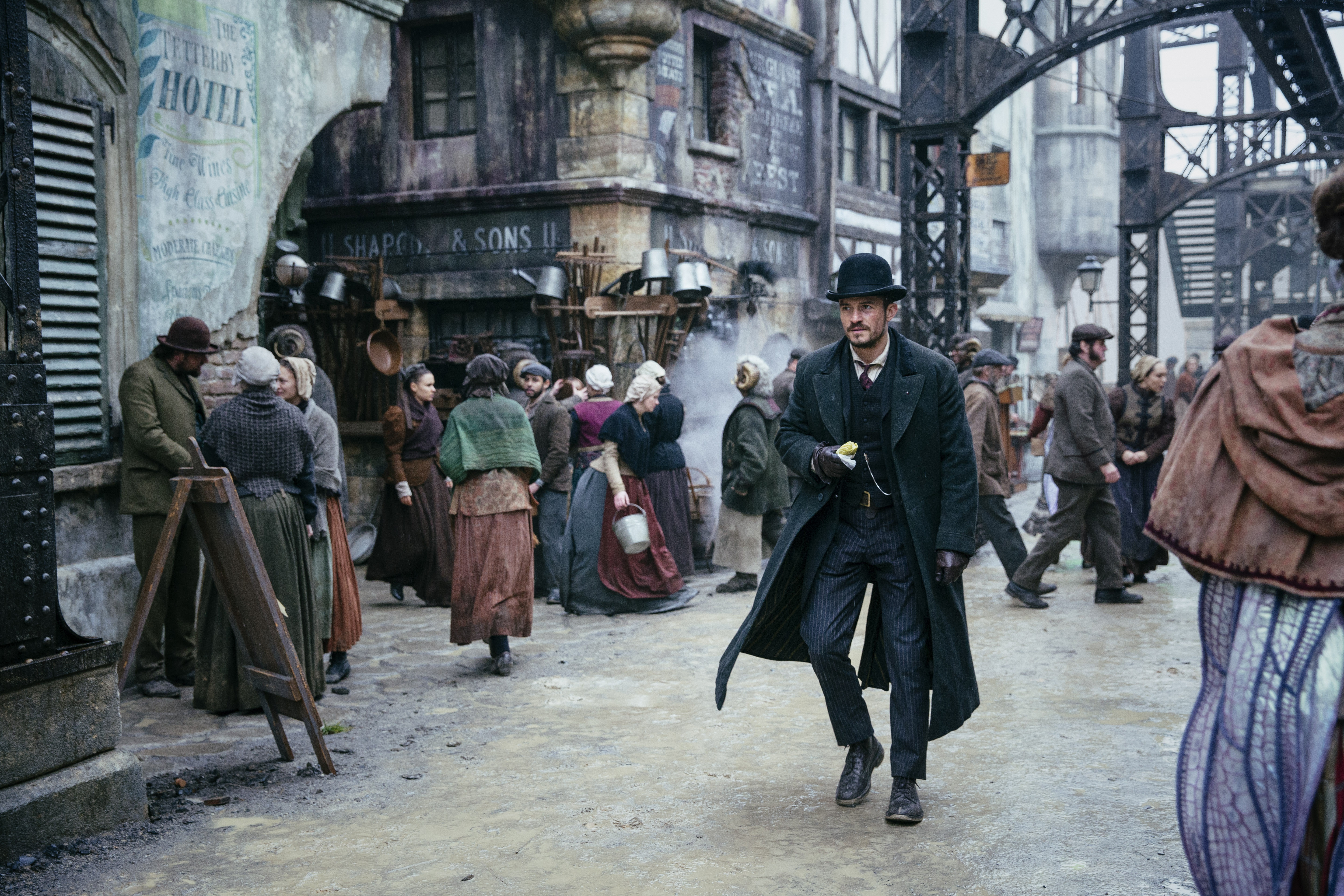 The Best Way to Grow as a Creative, According to This ‘Carnival Row’ + ‘Watchmen’ Cinematographer

What performance should every actor see and why?
I would say Marlon Brando in “On the Waterfront.” You can’t go wrong. It’s just a seamless performance. He’s so dynamic. It’s one of my favorite performances of all time.

How did you first get your SAG-AFTRA card?
My SAG card was actually from “Lord of the Rings.” In England, we have a similar card which I got from doing a walk-on part with one line in a film called “Wilde.”

How do you typically prepare for an audition?
It depends on the project. In creating a character, I think a lot about the emotional through music and the physical through weight in my body and different parts of my body—and animals, as well. We had this exercise in drama school where we had to go to the zoo and study animals. My teacher forced me to be a lizard. I kind of wanted to be like a silverback or a tiger or something sexy, but I had to be a lizard, and that created a stillness, poise, and kind of agility that was really interesting. So I’ve often thought of that stuff when I’m thinking about preparing for a role.

What is your worst audition horror story?
I had an audition, and I hadn’t auditioned for a long time. Auditioning is a muscle, and if you do it a lot, you get good at it. If you haven’t done it in a long time, you kind of have to go back to it. So I worked with a coach; I really wanted this. I just walked into this meeting and I was so almost over-prepared that I was sort of paralyzed in the audition. I just couldn’t connect the dots at all. It was like having a complete out of body experience. It was really odd. It was a really fantastic lesson about breathing and being present to the moment because when you’re completely not, it doesn’t matter who you are, what you’ve done, what you look like, or how you’ve been perceived. It all goes out the window if you’re not present to the moment.

What advice would you give your younger self?
I would say follow your instincts always. Listen to yourself before you listen to anyone else. In another way of saying it, one of my favorite sayings is, “To thine own self be true.” Be true to yourself.