There are great expectations when a seldom-revived Broadway musical from the golden age gets a major facelift. This 1951 Gold Rush tuner boasts a lovely score from Frederick Loewe (music) and Alan Jay Lerner (lyrics), yet the property is seldom revived, due to Lerner's problematic book. Director Gil Cates and adapter David Rambo attempt to buck the odds by fashioning an intimately staged revival that fulfills the promise of the original concept. There's much to admire in this handsome and tuneful production, though the overall results are less successful than one had hoped.

Cates and company have imaginatively scaled down a huge Agnes De Mille dance musical for a smaller stage. The show's ambitions are pristine: a stirring and timeless portrait of the American Dream as viewed thorough an exciting era in our history. In Sacramento, Calif., in 1852, prospector Ben Rumson (Tom Wilson) and his Molly Brown–like daughter Jennifer (Jessica Rush) discover gold and establish a mining camp. Hordes of starry-eyed dreamers head for the site. From there, Rambo has made substantial changes to the story, including new characters. Unfortunately the plot isn't well-focused, and Rambo's heavily dramatic approach to the story sometimes clashes with the buoyant melodies driving the old-fashioned score. Using the melancholy "Wand'rin' Star" for refrains rather than the show's joyous "I'm On My Way" shows that these adaptors strived to make the overall mood consistent; but the seams are showing.

The singing and orchestrations are boffo under Steve Orich's music direction, and Kay Cole stages the few remaining dance segments with zest. Spirited performances add to the pleasures. As the burly miner Ben, Wilson gives a warmhearted portrayal, and his crooning of such ballads as "I Still See Elisa" is resplendent. Sharon Lawrence in the newly penned role of his boisterous new bride, a stage diva, is delightful. As Jennifer, Rush has the requisite pluckiness, and her segue to a more refined lady—a Lerner/Loewe tradition: Remember My Fair Lady and Gigi—is credible and captivating. Alex Mendoza, as the ambitious Mexican prospector Julio, is a charming leading man. The ensemble is exemplary, the choral numbers particularly vibrant. Cates elicits a breathtaking visual style, courtesy of Daniel Ionazzi's wonderfully textured scenic and lighting elements, highlighted by magnificent projected images, and Donald Kay Mickelsen's colorful costumes. Those with a pioneer spirit will concur that this promising revisionist effort can still be shaped into a Broadway bonanza. 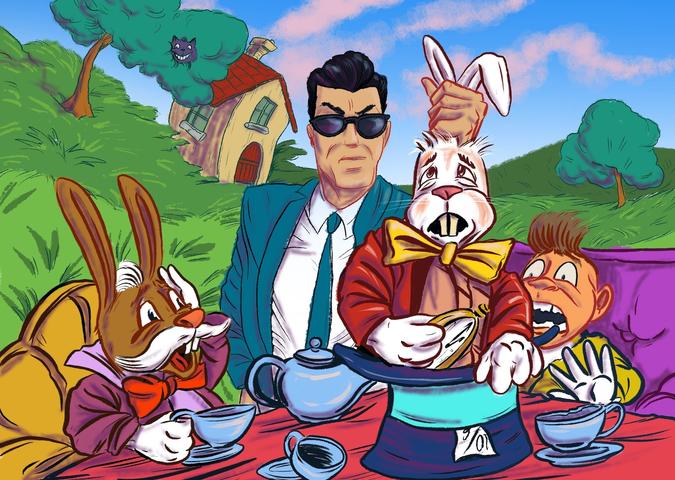 Got a Meeting With an Agent? Avoid Doing This 1 Thing