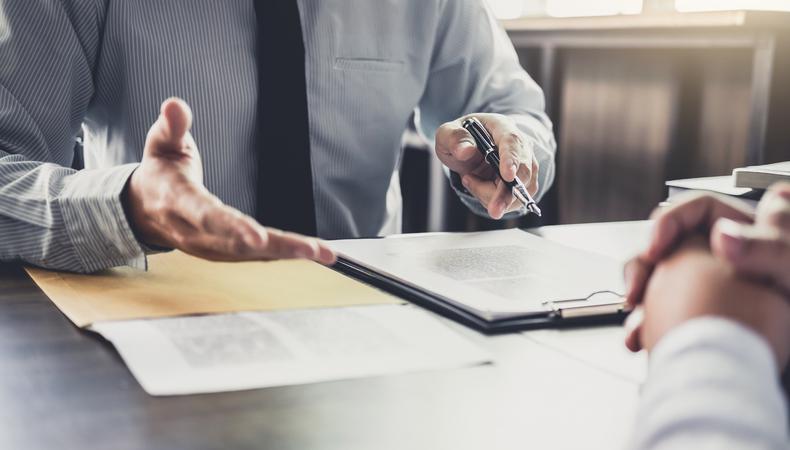 Young people who want to become talent agents now have a clearer pathway into the industry: Paradigm has signed a two-year agreement with the nonprofit Film2Future to provide mentorship programs, paid internships, and workshops to young people ages 14–18 interested in the world of representation.

Paradigm is the first agency partner for Film2Future, which was founded in 2016 by Haven Entertainment partner Rachel Miller. Film2Future aims to diversify the entertainment industry and work with underserved, low-income Los Angeles high schoolers.

As part of this partnership, Paradigm will provide participants in Film2Future’s training program insight into agency representation and guidance on starting a career as agents. Paradigm will also provide workshops, mentorship programs, and paid internships to Film2Future students.

“Film2Future is eager to change the entertainment industry with our new partnership with Paradigm,” said Miller in a statement. “Together, we will grow the ranks of diverse voices in Hollywood through Film2Future’s professional-level training for underserved high school students that culminates in paid entry-level jobs—on the creative side and business side. My first industry job was at an agency, and it offered me the opportunity to learn invaluable skills and to develop the network that has allowed Film2Future to thrive. I am excited to partner with Paradigm to produce the next generation of Film2Future-trained agents.” 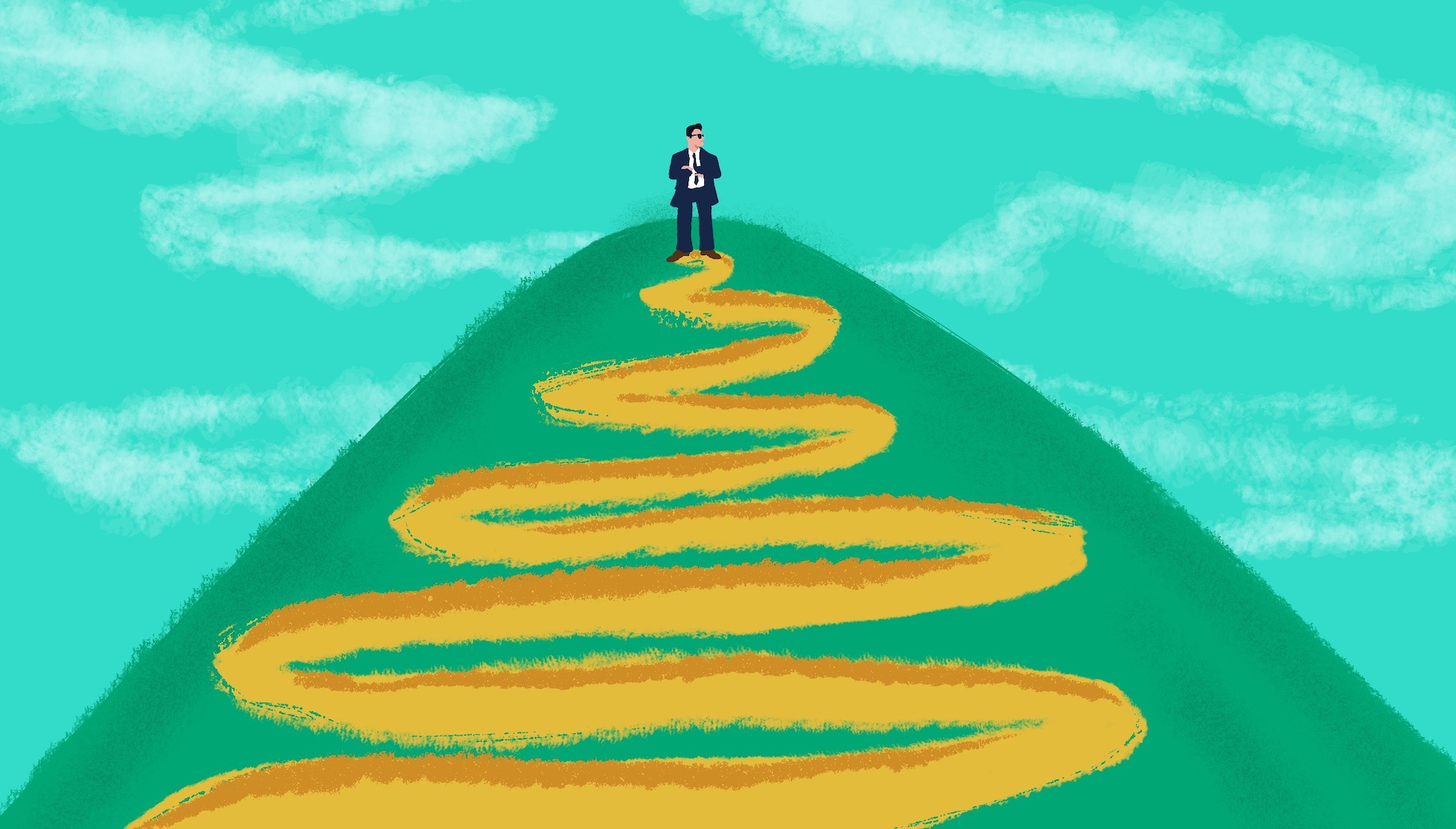 This Is the First Step to Becoming a Hollywood Talent Agent

Film2Future offers students free educational programs in filmmaking, animation, new technology, and advertising—with instruction and mentorship from industry professionals. Graduates of the program are then placed at colleges or paid internships within the entertainment industry. Since its founding, over 125 students have completed the Film2Future program, with over 50 finding paid internships or production assistant jobs with Hollywood production companies such as NBC, Netflix, CBS, and Shondaland. A number of students have earned college scholarships, collectively totaling over $1 million, to four-year programs like USC, University of Wisconsin-Madison, and Syracuse.

“We are at a historic inflection point to create meaningful change, and it’s incumbent on all of us to increase diversity,” said Shakira Gagnier, vice president, diversity & inclusion for Paradigm Talent Agency, in a statement. “It’s hard enough to break into this industry when you have everything going for you. I’m proud to say that our entire team has expressed their commitment to give their time and expertise to a new generation of kids and to join with Film2Future to show young adults the kinds of rewarding and fulfilling careers that are possible. For those who love artists and the art they create, we’re excited to provide mentoring and workshops led by some of the best and brightest agents in the business. Not only will our agents find this experience richly rewarding, but I am certain that our agency will equally benefit from diverse perspectives, generational insights and values.”