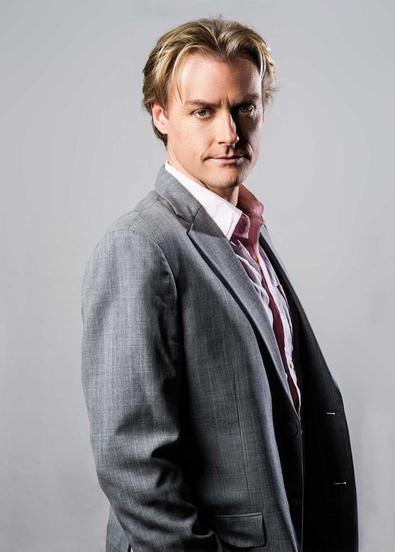 Australian-born acting teacher Paul Barry began teaching under the umbrella of Acting 4 Camera nearly 13 years ago in Sydney before deciding to move his business to Los Angeles. Today he and his growing staff offer intimate classes and other services, including Skype coaching, acting fundamentals, script analysis, line memorization techniques, and more.

Why do you keep your classes small?
Generally speaking, my classes are no bigger than six or eight people. I’m always trying to find the balance between a smaller number of people for a greater effect from the classes. Everybody always says, “You can learn a lot from watching,” and you can, but a lot of people just don’t because they don’t have that kind of personality. So it’s important to put together small classes.

What are the various services Acting 4 Camera offers?
I have a teacher who teaches voice, dialects, and accent reduction. I’m also in discussions with people to put Alexander Technique and Method acting [on the roster]. I personally offer my introductory classes, intermediate classes, Skype classes, and I’ll offer the occasional free audit or pay-what-you-choose classes.

What are pay-what-you-choose classes?
They’re full-day intensives. The first 90 minutes will be a totally free audit and if you want to stay longer, then you pay what you choose for the rest of the day. So if people can only afford $20, then they pay $20. If they can afford more and it’s worth more than that, then that’s what they do. There’s a five-step script analysis, memory techniques to remember lines quickly and unconsciously—just a number of fundamentals. [The curriculum] is fluid depending on how the class is responding and the mix of people, mix of experience, and mix of learning styles.

What’s the most fulfilling part of your job?
In the final class of the last six-week term, this girl had been working very hard on the techniques, and when she finished I just said to her, “So, how was that?” You saw her eyes just widen. And she knew. I didn’t mean to tell her. I didn’t nod and smile and give her a cue. I just literally asked, “How was that for you?” and her eyes widened and she instantly knew that she’d done the work, achieved a particular result, and was happy with the choices she made. And before that, she didn’t know she was capable of doing that. That’s why I teach.

Paul Barry
Paul Barry is an L.A.-based Australian acting teacher, author of “Choices,” and a Backstage Expert. Barry runs on-camera classes in Santa Monica as well as online worldwide and conducts a six-week program called Dreaming for a Living, coaching actors, writers, and filmmakers in how to generate online incomes to support their art.
END_OF_DOCUMENT_TOKEN_TO_BE_REPLACED