What to Do If Payment Is Delayed for a Union Production 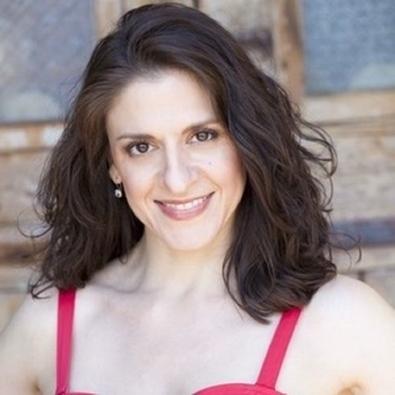 A friend of mine who is fairly new to the business had worked on her first SAG commercial late last year. She was excited to be working as a professional and getting paid union scale. After the excitement wore off and some time went by, she realized she still hadn’t received a check. She just assumed it took weeks and weeks to get paid, so she never contacted her agent, not wanting to make any waves. She assumed it would be there eventually.

Any production can be quite complex on the paperwork side, but fortunately there are a few things you can do to track down your payment whether you were on set as a principal or an extra. I asked her if she’d contacted SAG or the production company. She was completely unaware that she had any recourse. If you ever find yourself in this position, you’re not alone. You can empower yourself and reach out to SAG for help if necessary. SAG is there to protect you and help you navigate situations like this. Its comprehensive website offers information on contracts, pension, and health care, supplemental work opportunities, and many other important tools and resources for performers.

Your first step should be to contact your agent. They should be able to give you an update as to whether they’ve been paid or not. According to SAG rules, the production has 12 business days to process the payment and send it out to your agent. If your agent doesn’t have the check by then, either you or the agent can file a claim against the production company.

Once your agent is paid, they have seven business days to process the payment and cut you a check. Depending on the manner in which the agency conducts this portion of the process, there could be slight delays here as well. Smaller offices may only have an accountant come in and cut checks once a week or every two weeks. Larger offices may employ more staff, but also be overwhelmed with paperwork and accounting. Either way, check with the agent or the agency accountant before moving onto the SAG claim. If you choose to file a claim against the production company, once SAG receives it, it will be assigned to a business representative, reviewed, and processed accordingly. You’ll probably need to refer to your call sheet for correct information on the production company.

Production companies are at risk of incurring late fees and other penalties for late payment, so it’s in their best interest to pay you in a timely manner. Hopefully you won’t ever have significant delays in payment after shooting a SAG commercial…or any SAG project, but like any other business that employs human beings, things happen. The union is a valuable resource for information and support.

Retta Putignano
Retta Putignano is partner and head writer of Create Your Reel (CYR), the Los Angeles-based demo reel production company that writes, shoots, and edits custom footage for actor demo reels. etta is also an actor, producer, and graduate of the Second City Chicago Conservatory. She has appeared in more than 20 short films and three features.
END_OF_DOCUMENT_TOKEN_TO_BE_REPLACED