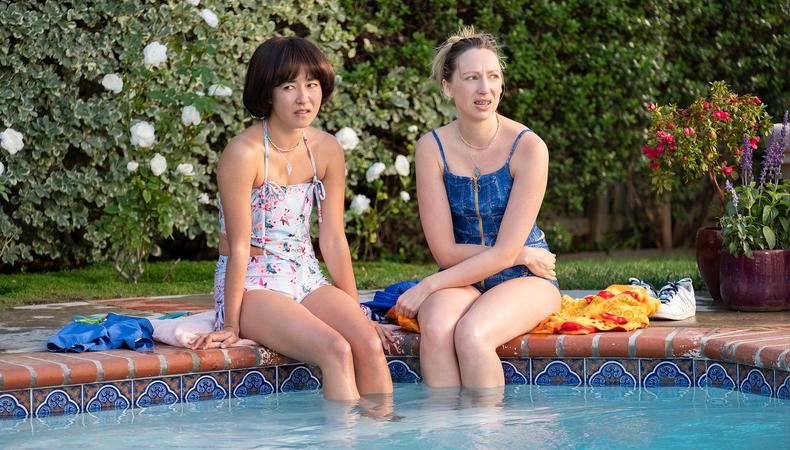 “Pen15,” which returns to Hulu for a second season Sept. 18, would not work as a concept—two 30-something actors portraying middle school-aged girls just after the turn of the millennium—if you didn’t buy into it visually. Thankfully, series creators and stars Anna Konkle and Maya Erskine have costume designer Melissa Walker to help the cause. From binding the leads’ breasts to Tommy Hilfiger treasure hunts, here’s how she suits up each character to look as authentically early aughts as a Tiffany charm bracelet.

How did you come to work on “Pen15”?
I had worked with one of the producers before, and she brought me in to meet with Anna and Maya. I’m two years older than the girls, so we just instantly clicked on everything, going back and forth and gabbing about all our memories from middle school; the trends and how they are mis-executed by middle schoolers. But also, there are so many different factors that go into what is accessible to a middle schooler: where you live, if your parents are buying your clothes for you, and then, when you finally have your first summer job and you have money, what is too revealing for someone of that age? 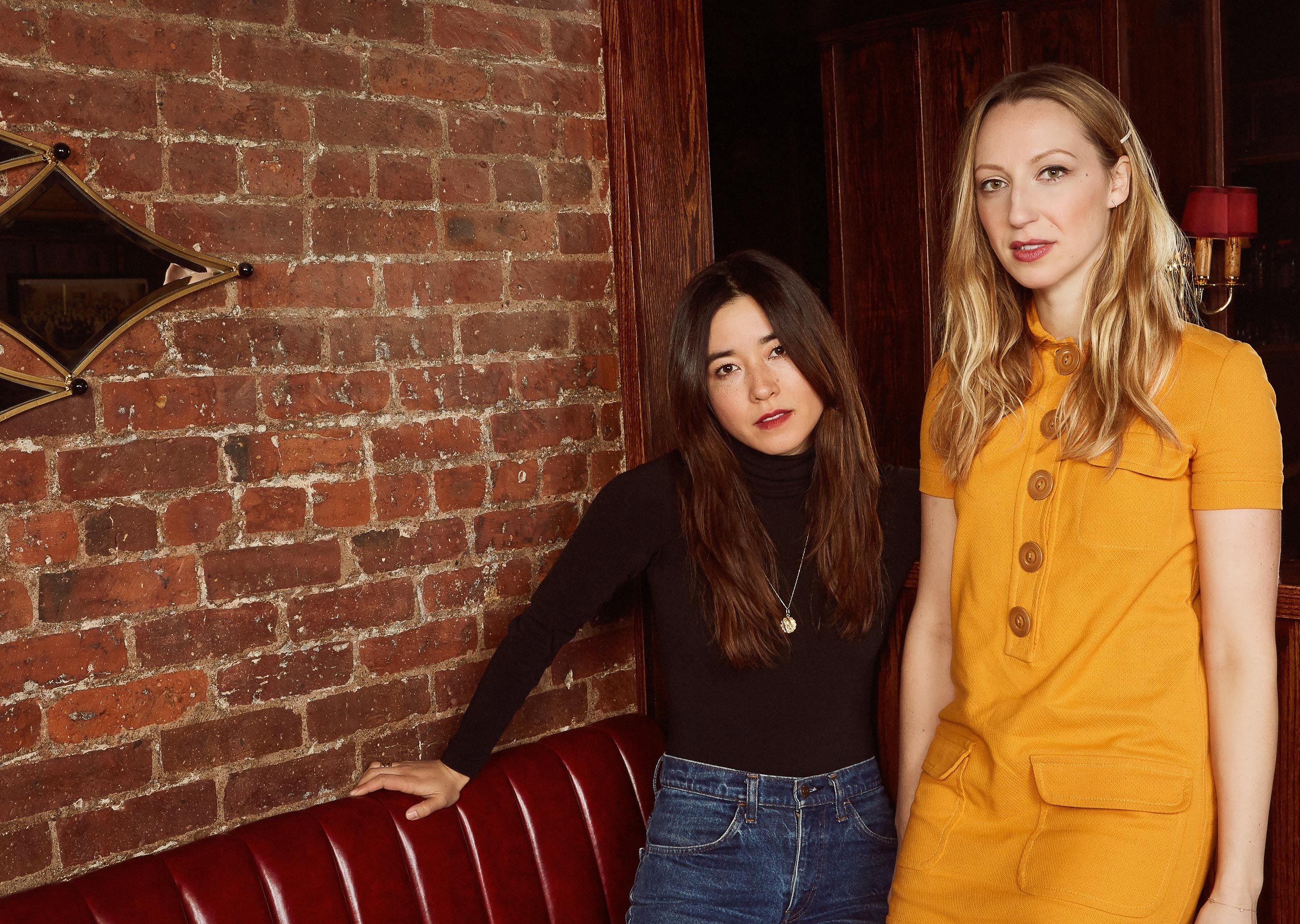 Does a lot of research go into recreating these early aughts looks?
Luckily, there’s already the knowledge of having that cringey experience myself. The first thing I did was go on eBay and order 30 issues of YM, Seventeen Magazine, Delia*s and Alloy catalogues, actual magazines and catalogues from that time. The three of us went through our yearbooks, too. It’s funny to see because we’re all from such different places and there were different trends: The popular girls at Maya’s school were wearing sandals from Hawaii because they all could afford to go on vacation there. Anna’s popular girls all had the Tiffany bracelets. There are little variations, but all the trends were there.

How much do you work with the actors to help them develop their characters?
There’s such a transformation. I remember the first season, when I was still figuring out how to bind their breasts in the best way, you can see their fitting photos without the full binding, how they hold themselves, compared to how their posture changes when they feel like they’re 12. I would catch them between scenes and they had their braces in or other elements of the costume, and it had an effect on how they held themselves. It also has an effect on what they’re willing to say yes to, the psychology of it. They’re making different choices. It opens up a new realm, being able to step into that character and really build that character. It’s why there’s such a difference, too, between series regulars and day players; the amount of attention you get to give, working with the actor to actually build the character.

Costumes are always crucial, but for this show, they are a huge factor in making these adult actors look 13. Are you always aware of that when designing?
Definitely. The girls used compressions bras the entire run of Season 1, but last year we were only shooting for two or three months, and this year we were shooting for six months. I was like, “We have a little more money, let’s find a way that we can bind your breasts without suffocating you over the next six months.” I made three different bras this year that they could wear with different necklines, and then the first episode back they were like, “Surprise, we’re gonna have a pool party!” And I was like, Jesus Christ, where am I gonna hide your tits? But it was a fun challenge, and we got to make bathing suits in the style of the time.

READ: How to Get Started in Costume Design

Do you have to go on “treasure hunts” for certain pieces?
This second season, we definitely got more specific. There’s an episode where the girls find a Tommy Hilfiger shirt at a thrift store and are fighting over it, so I had to find something we could get multiples of. I ended up finding a vintage piece and then reaching out to Tommy Hilfiger itself to make sure they were OK with us using it this way. It’s funny, because many of the brands we reached out to were big fans of the show. It’s so different between a first and second season, them being like, “Yeah, we want to be part of this!” versus “Who is this?”

Also, what I was able to find hunting down vintage pieces for certain prices last year compared to this year is insane. Now, going on eBay, Adidas that were $30 are $300. The last few years, the mid-90s have been the trend coming back, and now we’re on the cusp of the later ’90s and early 2000s. The price markup of this past year has been insane.

Is anything about your process going to be forced to change post-pandemic?
With new protocols for coronavirus, they’re saying we’ll get actors cast further in advance and have more time to work with them. But it’s going to be a dance and more about what’s available to us. Malls were already on their way out. America is changing, the world is changing. But then with online orders, there’s not the guarantee we used to have, because so many warehouses are shut down and you can’t get everything on Amazon—and also, fuck Amazon. Luckily, I am a huge advocate for vintage and I worked for an eco clothing company for a while. “Pen15” is mainly done through eBay, Etsy, Poshmark. People are steering away from fast fashion, and I think there is such an opportunity not only in our industry but the fashion industry to rewrite things and be more conscientious about how to be most effective for our time and the environment, and for ethical labor.

Do you have a favorite piece or look from the show?
Anna’s skirt that she wears, that long skirt with the huge-ass pockets. Like, do you have a sandwich in there? It’s so insane.

Casey Mink
Casey Mink is the senior staff writer at Backstage. When she's not writing about television, film, or theater, she is definitely somewhere watching it.
END_OF_DOCUMENT_TOKEN_TO_BE_REPLACED