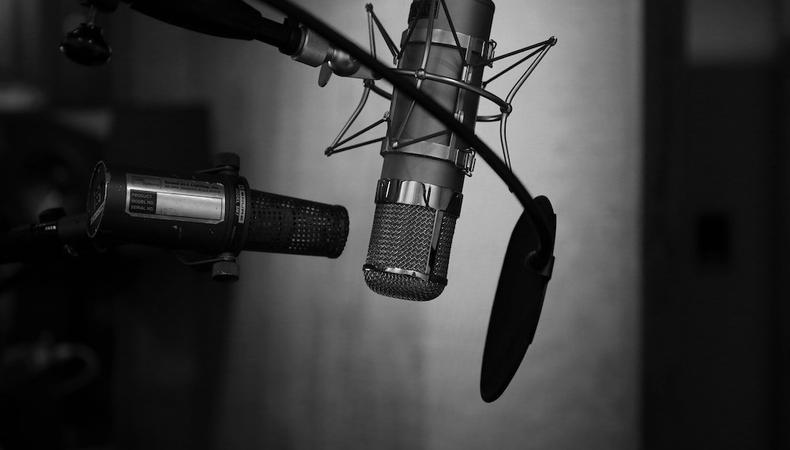 You read and re-read the specs for your animation audition. You analyzed the copy. You delivered a performance you felt honored the writer’s intent. Your pace, energy, and diction were all flawless.

So why didn’t you book the role?

As voiceover performers, we often strive for perfection in our auditions. We want them to go exactly as planned: a seamless and calculated performance. Ironically, reading the copy in the same “perfect” way as everyone else can actually make our auditions bland and forgettable.

So with hundreds of auditions to sift through, what makes the casting team perk up in their chairs when listening to yours?

Be unpredictable.Twists and turns, peaks and valleys...In animation, avoid being predictable at all costs! You have to be one step ahead of your listener, keeping them guessing throughout the scene. Having had the benefit of working on both sides of the glass when it comes to casting and auditioning, I can tell you that nine out of 10 actors will read the script the exact same way.

You might be doing precisely what the specs asked for, but when your audition sounds more or less the same as the 50 actors before you, it can become quite boring for the listener. We feel like we already know how you are going to deliver your next line.

So bring something fresh and different to the script we’ve heard 100 times already. Shake it up a little and keep us on the edge of our seats!

READ: Do You Need Actor Training to Do Voiceover?

Demonstrate authentic creativity.Your goal in every audition should be to breathe life into the character, lifting the dialog off of the page and painting the scene. Your job is to take the writer’s words and make them sound even better.

Your interpretation should be interesting and unique so that it stands apart from everyone else’s. This requires you to be innovative and creative with your choices, but you must remain authentic. You should never make a bizarre choice just for the sake of making a bizarre choice.

Everything you do needs to come from an honest place; we need to believe you are that character. There is nothing worse than listening to an audition and hearing the actor “acting”—putting on a funny voice not rooted in truth.

Leave gifts for your listeners.
Aim to leave at least one little “nugget” of gold in each audition as a gift for your listener. It might be a short ad-lib or vocalization that’s unique to the character you have created—something that nobody else will do!—like a giggle, sneeze, lisp, dialect, a quirky rhythmic way of speaking, etc.

Many iconic cartoon characters have these affectations. The comedic warble in SpongeBob’s laugh or Porky Pig’s lovable stutter are “gifts” from the genius voice actors that created these endearing characters.

This doesn’t mean you have to add in a ton of new dialog or change the copy. Any additions you make should enhance and not distract from the scene. A good rule of thumb is to leave a half-second space before and after anything you add into the script so it can be easily cut if needed. If you have the opportunity to do two takes, it’s generally expected that you will record the first take as-written and the second as your improvised take.

Commit to making each animation audition memorable. You want your delivery to be so one-of-a-kind that after listening to your take, they can’t imagine anyone else in the role!

Steph Lynn Robinson is an award-nominated voiceover actress best known for her animation work. Having worked on both sides of the glass as a performer and on the casting/production side, Steph Lynn has a unique perspective into what makes an audition pop! She has recorded nearly a hundred episodes of animated television and has listened to hundreds more voiceover auditions in casting sessions. Visit www.stephanielynnrobinson.com for more information.

Steph Lynn Robinson
Steph Lynn Robinson is an award-nominated voiceover actress best known for her animation work. Having worked on both sides of the glass—as a performer and on the production side—Steph Lynn has a unique perspective on what makes an audition pop! She has recorded nearly a hundred episodes of animated television.
END_OF_DOCUMENT_TOKEN_TO_BE_REPLACED