Earlier this month, “Hamilton” Tony nominee Phillipa Soo added another nod to her growing Eliza Hamilton accolades: a Primetime Emmy nomination. And that’s not the only new and exciting development in the theater vet’s career; she also made her audiobook debut with “The Stand-In.” While shooting Hulu series “Dopesick,” Soo lent her voice to Lily Chu’s Audible Original summer romance release. To talk about it all, Soo recently joined us via Instagram Live. 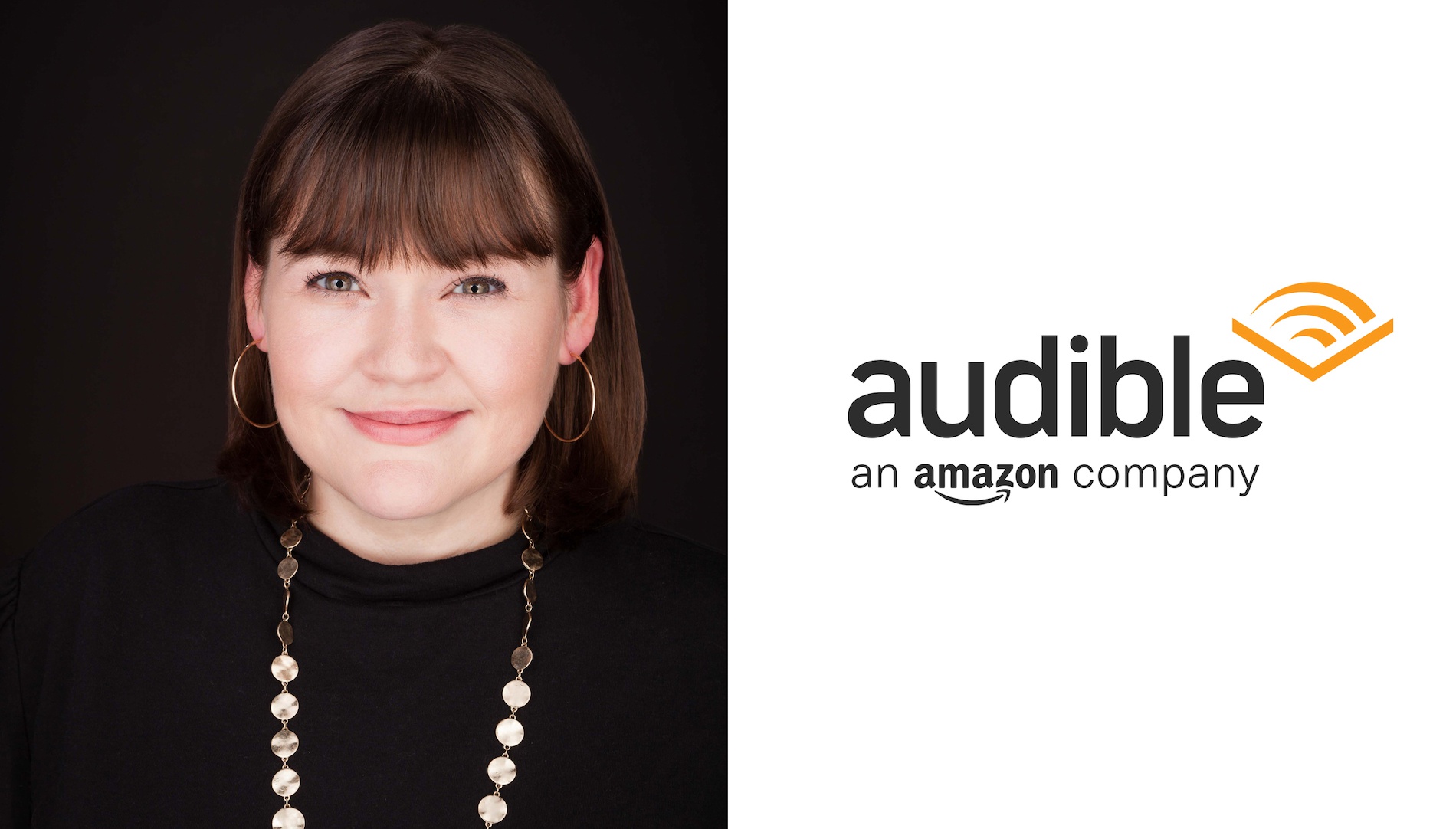 What Audible Looks for When Casting Voice Actors for New Projects

Soo hopes “Hamilton” was not only a formative experience for her, but also for young artists.
“I’m excited to see those young artists that had ‘Hamilton’ as something they can reference when they get older, say that was their jam growing up. I want to see what comes from that, the work and stories people create because they had something like ‘Hamilton’ as a touchstone to their creativity, their drive, and inspiration. I can’t wait to see what happens next.”

Recording the audiobook was a full circle moment for Soo.
“It came at a really great time. I was travelling, shooting a show in Richmond. I had a couple weeks that I had free and was able to record this book and do it from the inside of my closet. It was a very humbling experience because at the end of the day, that’s kind of where it all started. Me, as a kid, in my bedroom and my closet, playing with my toys and giving them voices and names and being all the characters. That gradually turned into being in my closet and going on GarageBand and recording little things and trying to make something cool. Here I was, back in a closet in front of a computer, making all the voices and playing all the characters.”

Soo’s experience at Juilliard shaped the career she has today.
“The biggest thing I took away from that experience was the idea of my own relationship to failure and what failure actually looks like and means. In terms of the craft, when you’re working on a scene and for whatever reason it didn’t feel right, there was a part of me that felt like I failed and I really wanted to get it. I think when you’re rehearsing and trying to find those moments, those moments where maybe you’re failing or something isn’t working, it’s a learning moment. Changing your relationship to not getting something quite right and being excited about being in that place, that’s where the best, most vulnerable deep work happens.”

Rather than give advice to her younger self, Soo wants to hear what advice her younger self would have for her.
“If I had the opportunity to tell my young self or ask something, I would ask her what she feels and what she thinks. I would turn to her and be like, ‘What advice do you have for me?’ There’s something that we’re all trying to search for that goes back to that desire and love and passion you have for storytelling and the work. Oftentimes, that’s the part that’s harder to access because we’re adults, we’re trying to figure out how to make everything work in our lives, but ultimately, there’s this beautiful spark that lives within us as kids, whether it’s playing in the yard or being in the closet imagining playing all the characters. That’s where it all starts, so if I were to tell my younger self anything, it would be, ‘What can you tell me?’ ”