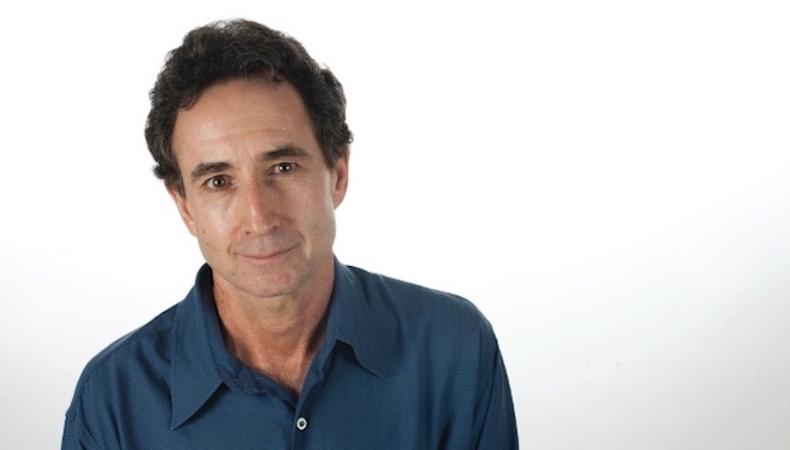 Andrew Shea is an award-winning director, screenwriter, LORT theater founder, and professor in the Department of Radio-Television-Film at the University of Texas at Austin.

Where would you tell actors to look for work today?
New York and Los Angeles still seem to me the best places for young actors to cut their teeth and pursue their careers. But they’re not the only places. The filmmaking profession is more decentralized than it used to be and there are a lot of wonderful actors in places like Austin and Dallas and Minneapolis and Seattle and Chicago, of course.

What’s it like working as an artist in Austin?
Austin really is known as a vibrant indie film scene and it’s a legitimate reputation. There’s a lot of great work that’s been done here. And there are some very well-known directors who live and work here as well, from Robert Rodriguez to Rick Linklater to Jeff Nichols. This is a great place for independent filmmakers to be, and for actors, as well.

What’s one piece of advice for actors looking to film their own work?
The one thing I would suggest: Bring to bear the resources you have and start to make your work. Don’t wait to sell it for half a million dollars. Don’t wait to cast a star to get funding. Don’t spin your wheels for three or five years in development and offer your work up for no money. If you’ve written a really good script, find a way to get it made, even at a microbudget level. That would be the initial piece of advice I’d offer.

You got your start in the theater, correct?
That was my background from high school through college, and then I have a graduate degree in stage directing from California Institute of the Arts. I founded a regional professional theater in New Mexico in the early 1980s called New Mexico Repertory Theater. I ran it for eight years. It was a wonderful experience, and really where I learned the craft of directing. Much of what I learned there is what I bring to bear on my film work.

Why did you then transition to film and Los Angeles?
I felt like there was limited opportunity for really serious growth over a period of decades, so I looked long-term at my career and thought eventually I was going to want to work in film and television. So I went to USC’s School of Cinematic Arts and I got another MFA in film and video production. I didn’t want to be someone who just observed on film sets and then eventually had an opportunity to direct. I really wanted the craft.

What kinds of pointers do you give in your film production classes?
I ask the students how they plan to stage the scene, how they plan to shoot it. Then we start talking about the emotional dynamics in the scene: what’s happening between the characters. We brainstorm ways to encourage the actors to engage more, to deepen the emotional states and to listen more. It’s not an acting class, but it’s a directing actors class. We try to deepen the students’ understanding of not just how to talk to actors—because it’s not a vocabulary issue—but really how to elicit more powerful, emotionally realistic performances. For a lot of students, this is their introduction to these ideas, and a lot of the ideas are counterintuitive. A lot of the young undergraduate directors come into a class like that with the idea that they simply want the actors to fulfill their vision, whatever it is, moment to moment. To first be happy and then be sad; they think it’s that simple. We try to disabuse them of that and explain it’s a much more complicated, much more energetic, lively collaboration with the actor.

Jack Smart
Jack Smart is the awards editor at Backstage, where he covers all things Emmy, SAG, Oscar, and Tony Awards. He also produces and hosts Backstage’s awards podcast “In the Envelope” and has interviewed some of the biggest stars of stage and screen.
END_OF_DOCUMENT_TOKEN_TO_BE_REPLACED