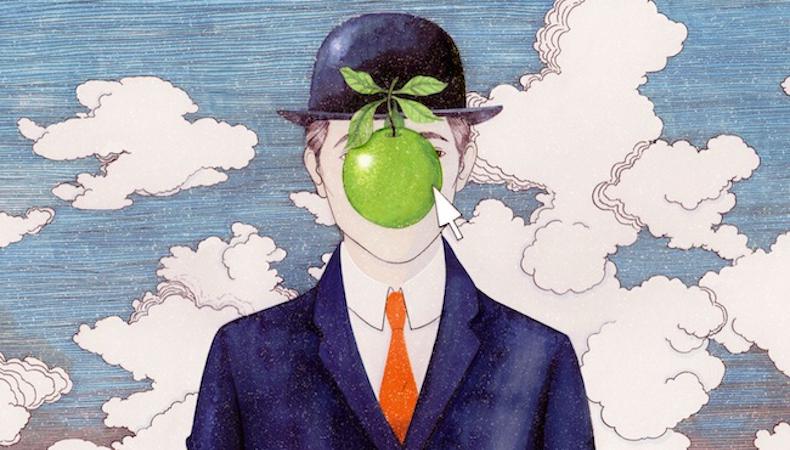 As someone who has spent more time directing and editing myself, giving advice to actors feels almost wrong. I’ll be the first to admit that most of my performance experience comes from fumbling through the acting part and then refining the performance in post. I know firsthand that a bad performance can be made good through editing—and vice versa.

The actor’s role is to say the lines and give options in the editing room. The way I see it, the editor is the painter and the actor is the paint. In downplaying your importance, you can feel more free to experiment and react to the moment, rather than getting trapped in your self-obsessed, actor-y brain. So stop thinking and get reckless!

Here’s some advice that could either help or ruin your career, depending how you look at it.

Screw up a take on purpose.
Unless you have a single line at the tail end of a five-minute Steadicam shot, no one will care if you botch a take or mangle some dialogue. It’s better to give two horrible takes and one brilliant one than three boring takes. Act for the edit. If you botch a line, pause for a second and try it again.

Keep an eye on where the cameras are. If they are covering the scene in a wide shot, try to keep the take flowing, as they won’t be able to edit out your hiccups as easily. On the other hand, if they are shooting two cameras, with close-ups on each actor—go nuts! The most experienced people I’ve acted with restart lines constantly. It seems weird on the day, but in the edit their performance comes to life, because they’ve given so many options.

Yes, it will feel worse to disrupt the flow of a take and botch a line. You might scare the director and your scene partner. It feels much better to breeze in and do a clean, safe job of delivering lines. But it won’t necessarily look the best in the final product. You shouldn’t fear screwing up. You should fear being boring.

Don’t ask for notes.
If no one is giving you a note, you’re probably doing fine. Don’t force someone to come up with a note. Chances are, they will only make up something on the spot in order to satisfy your request. And it might be misleading, because you’ve pulled it out of them unnaturally. It can be useful to ask the director things like “bigger?” or “faster?” but putting too many opinions in your head will derail you. A good director will keep it simple so you don’t add too much clutter in your brain.

Find work you believe in.
I believe the biggest threat for a working actor is not being underpaid, but being underworked. We need more opportunities, and many of these rise up through low- and no-budget productions and through larks made by friends. You should not turn down a talented friend’s no-budget project that you believe in because the union has put fear in you.

Don’t only hang out with other actors.
I don’t think sitting around and talking about what it means to be an actor with other actors is going to help you. Acting classes, endless self-exploration, and reflection are all fine and dandy, but maybe it’s better to go for a walk? Your personality shouldn’t be defined by being an actor. Your acting should be defined by being a personality.

Treating the acting like an afterthought to the writing, directing, and editing has kept me from putting the actor’s role on a pedestal. And, hopefully, resulted in a more relaxed performance. Or a nonperformance, depending on how generous you want to be.

Waters is a Canadian actor. He’s best known for his web series “The Amazing Gayl Pile.”