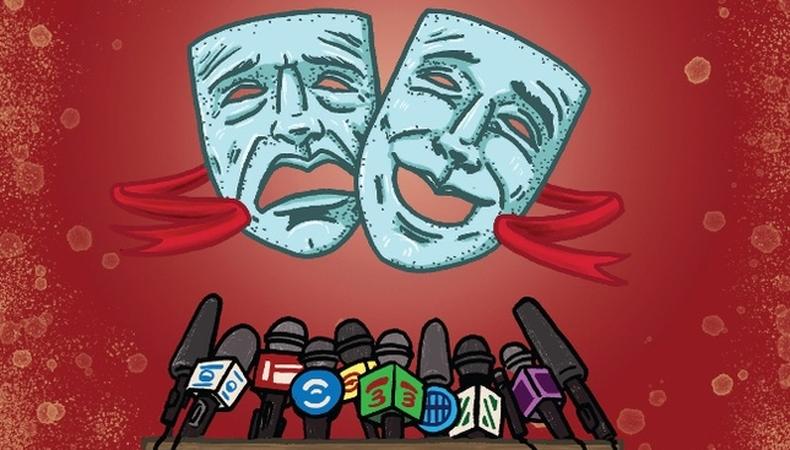 Oprah is getting a sweet acting gig this year. The once reigning queen of daytime has been spending her years after “The Oprah Winfrey Show” managing her own network and staying mostly out of the limelight. But HBO is taking the occasional guest star and placing her firmly back into the lead actor sphere with a project perfectly in line with Winfrey’s already impressive portfolio: “The Immortal Life of Henrietta Lacks,” a planned movie of the week for HBO, will star Winfrey as Deborah Lacks, daughter of the show’s titular protagonist.

After the death of her mother, Deborah discovers that her mother’s cancerous cells were extracted by researchers and used to create a culture that saved countless lives. Her “immortal” cells, which while medical, are also used commercially, weren’t extracted with consent or even recognition. The project, which is based on real events, will bring into question the ethical and legal ramifications of the miracle “HeLa” culture. Shooting for the project will take place in Atlanta, Georgia, at the tail end of summer in August. Winfrey is currently the only cast member attached to the project but further casting is being handled by Cindy Tolan.

The long-rumored “Guys and Dolls” remake is finally becoming a reality. While the title has been spinning around town for the last couple of years, 2016 looks to be the one taking it into production. The remake is said to be a direct copy of the original film, which starred Marlon Brando and Frank Sinatra. The 1955 film, which recently saw a West End musical revival, follows a pair of gamblers as they seek out financing for their big craps game. The hunt for funds leads to an internal bet between the men where one must acquire a date with the virtuous Sarah Brown, originally played by Jean Simmons. The project has brought in Bernard Telsey, a musical casting extraordinaire, of Telsey + Company, to cast the remake’s iconic roles. Shooting on the film is expected to start late this year with casting to be announced in the interim. Home base for the production is still to be announced but a coastal hub, New York or Los Angeles, is expected.

TruTV is throwing their hat into the scripted television ring. “I’m Sorry,” a half-hour comedy with executive producer Andy Samberg, is going forward as a pilot pickup at the network. The sitcom will revolve around comedienne Andrea Savage and her life as a wife, mother, and comedy writer. The playful project will illustrate the writer’s own insecurities as she faces life’s unexpected challenges. Felicia Fasano will cast the project that is set to begin filming in Los Angeles this June. Thus far Savage is the only cast member currently announced.