How Pilates Can Help You to Get Visceral in Your Acting 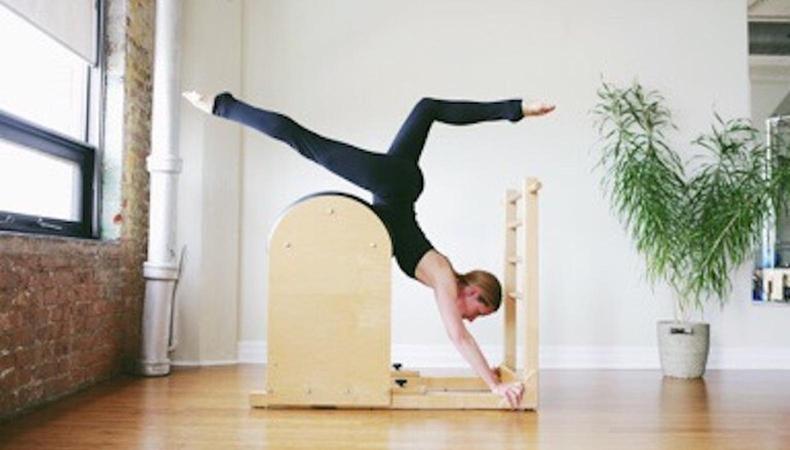 The word “visceral” is high praise when it comes to acting; it suggests the actor is doing work that is elemental and instinctual, and whose power and immediacy is undeniable. While it might be tempting to think that strong emotion is the key to achieving this, the reality is that great acting—and indeed visceral acting—is at least as much of a physical endeavor as it is a psychological one. So developing a precise understanding of the workings of the neuromuscular system is invaluable. Today, I’d like to talk about a discipline that can help deepen your acting and help you to hit that visceral sweet spot: Pilates.

Pilates is a form of exercise that focuses on the use of the powerhouse constellation of muscles in the abdomen, lower back, and hips. Interestingly, the word “visceral” comes from the Latin word viscera, which literally means the intestines, so we can think of visceral acting as gut-level acting. One of the things that makes acting gut-level is that these core muscles that are central to Pilates are involved in whatever you’re doing in your acting, to whatever degree is appropriate. Even if you’re in a moment when you are deliberately speaking quietly, you want these core muscles to be involved so the core of your person is engaged in whatever you are doing.

READ: An Acting Teacher’s Take on What the Alexander Technique Can Do for You

Of course, you don’t want to be thinking about your muscles while acting so you want a form of training that will promote the habitual use of these muscles in whatever you do, whether it’s acting, sitting at the computer, driving, cooking, or whatever you do in your life.

Enter Pilates training! Pilates is all about learning to use these core muscles as stabilizing support for whatever kind of exercise you’re doing. The better you get at it and the more often you do it, the more likely you’ll be doing it in your acting instinctively, helping you to achieve visceral activation.

It’s important to learn basic Pilates technique properly. If you’re interested in doing this to enhance your acting work, you need to go do a couple of one-on-one sessions with a private coach, someone who can really teach you to do the fundamentals of the technique correctly. It will require that you shell out a little money, but it will be worth it over the long-term.

As surprising as it may be that this kind of physical training can help you deepen your acting and achieve visceral activation, it’s the absolute truth. Learning to act and respond from your core as opposed to merely from your extremities (face, arms, legs) will set you apart and make the various gatekeepers you encounter in this business sit up and take notice.

Andrew Wood
Andrew Wood is a graduate of the MFA Directing program at the Yale School of Drama, and he has a Ph.D. from Stanford University in literature. In 2004, he founded his acting studio in San Francisco, and expanded it to Los Angeles in 2008.
END_OF_DOCUMENT_TOKEN_TO_BE_REPLACED