A Pixar Casting Director’s Secret to Getting Hired 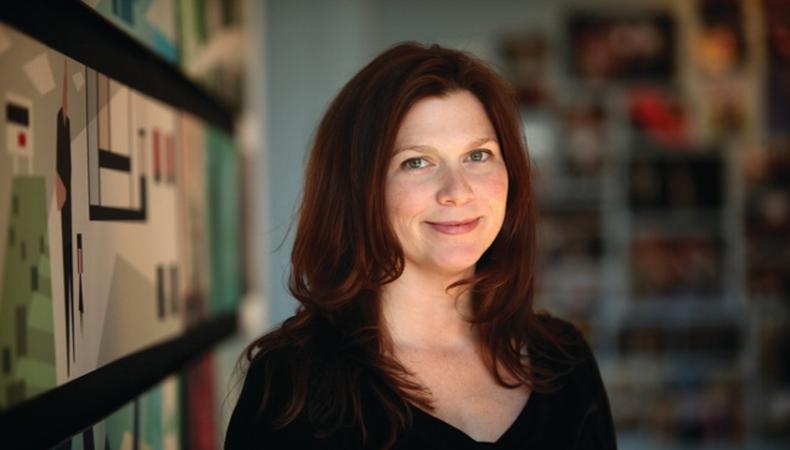 Twenty years ago, Pixar, Tom Hanks, and Tim Allen brought Woody, Buzz Lightyear, and the world of “Toy Story” to life. Since then, Pixar Animation Studios has spawned some of the film industry’s most memorable voice actor work of all time. Much of that work is in no small part thanks to behind-the-scenes leaders like casting director Kevin Reher and casting manager Natalie Lyon, both of whom will be honored with the Backstage Vanguard Award for Casting this Saturday, Nov. 14, at the Pacific Design Center during a sit down interview and ceremony moderated by 2014 Backstage Vanguard winner Pat Fraley. The second annual Voice Arts Awards will take place on Sunday, Nov. 15.

Expressing gratitude for the Society of Voice Arts and Sciences’ recognition, Reher and Lyon admitted to falling into voiceover casting a bit by happenstance. Reher began in film financing before developing a Pixar voice selects database as the studio’s catalog of actors grew. It was when the Walt Disney Company purchased Pixar in 2006 that he permanently transitioned to casting director. 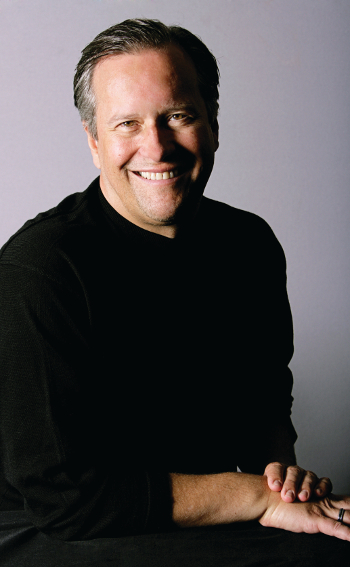 According to Lyon, the casting team at Pixar isn’t required to cast big-name actors—but that’s not to say they haven’t. In this summer’s acclaimed “Inside Out,” Amy Poehler, Bill Hader, Mindy Kaling, and Lewis Black all signed on to the unconventional coming-of-age tale. However, being well-suited for the role comes first and foremost.

“I really like that nobody says, ‘Find somebody really famous.’ If you look at our casts, you can see that there are definitely people who wouldn’t necessarily be known,” Lyon said, noting “Inside Out” scene-stealer Sadness, voiced by Phyllis Smith (“The Office”).

What advice do these casting heavyweights have for aspiring voice actors? Be yourself.

“We want people’s natural voices,” Lyon told Backstage. Acknowledging voiceover jobs for Saturday morning cartoons and video games, she added, “For the larger voiceover world, I know that it’s about being able to do a bunch of different voices, and so it’s interesting because the standard demos don’t really work for us. We still need people who can do great things with their voice, [but] one thing that I wish for when we got demos is that people would speak a little bit with their natural voice.”

The Voice Arts Awards ceremony will also be held at the Pacific Design Center in Los Angeles, and is slated to nominate Beyoncé, Tim Gunn, Julia Whelan, Ron Perlman, and others. Additionally, William Shatner will receive the Voice Arts Icon Award, the jury’s highest honor.

“This international awards program recognizes and celebrates the talent and the creative use of the human voice,” said Society of Voice Arts and Sciences CEO Rudy Gaskins, in a statement. “We are thrilled to welcome and honor the world’s best voice artists.”

Benjamin Lindsay
Benjamin Lindsay is managing editor at Backstage, where if you’re reading it in our magazine, he’s written or edited it first. He’s also producer and host of a number of our digital interview series, including our inaugural on-camera segment, Backstage Live.
END_OF_DOCUMENT_TOKEN_TO_BE_REPLACED