Playing With Time; Slowing It Down 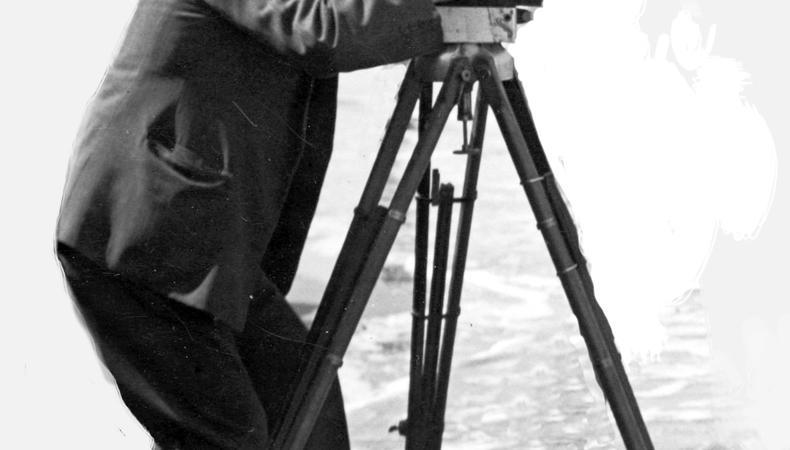 Part of the magic of the movies comes from the fact that within them, we have free rein to play with time. Filmmakers can speed up real-time footage, slow it down, pause it, rewind it—all in the name of enhancing storytelling and cinematography.

The ability to change the speed of video has important applications outside the film world as well, such as helping scientists and researchers observe processes that happen too quickly or too slowly for the human eye to catch (the flapping of hummingbird wings or how traffic patterns flow in a city, for instance). It is perhaps most widely put to use in the world of sports and sports broadcasting, where instant replays and photo finishes often determine the outcome of games and competitions.

Slow motion in particular is useful for observing style and form—hence its popularity as an exercise in acting and improv classes. Students are asked to play out scenes in slow motion, with the goal of dissecting their decisions and the finer complexities of interaction in a scene.

The technical term for slow motion is “overcranking,” a term that originates from the early days of filmmaking, when cameras had to be manually cranked to operate. The idea behind it is that video is shot at a much faster frame rate than normal—for example, 60 frames per second rather than the typical 30 or 24, or in the case of serious high-definition slow-mo, thousands of frames per second—and then is replayed at a normal rate. (Be thankful you don’t have to manually crank a camera anymore!)

Speeding up footage, or fast motion, is technically referred to as “undercranking.” It’s essentially the opposite process, derived from the fact that the effect was achieved in the early days by cranking the camera more slowly than usual. The effect is similar to, and in many cases, the same as, time lapse (www.backstage.com/advice-for-actors/tech/how-shoot-time-lapse-video/).

How is slow-mo achieved with today’s technology? Easily. Most of the magic happens in postproduction, but the key is to set the frame rate on your camera prior to shooting. If your equipment allows you to do so, you’ll want to set the frame rate higher than normal—many consumer DSLRs (such as the Nikon D3200) are starting to come with a built-in 60 fps functionality. The faster, the better, but the better the functionality to shoot at faster frame rates, the more expensive the camera.

If your camera doesn’t allow you to shoot faster than 30 fps, you’re not out of luck. Postproduction plug-ins for your editing software, such as Twixtor (www.revisionfx.com/products/twixtor/), can beef up your footage by digitally creating new frames within what you’ve shot using your frames as a template. It’s like magic. If you can up the frame rate when you’re shooting, you will need to adjust the speed of your video track in your editing software. The keystrokes for this process will depend on what software you’re using.

In general, when you’re aiming to slow something down, the more light you shoot with, the better. Since slow motion is all about capturing detail, the better lighted your subjects, the more detail you’ll capture. Forget about getting sound, particularly with dialogue, unless you want all the garbled distortion.