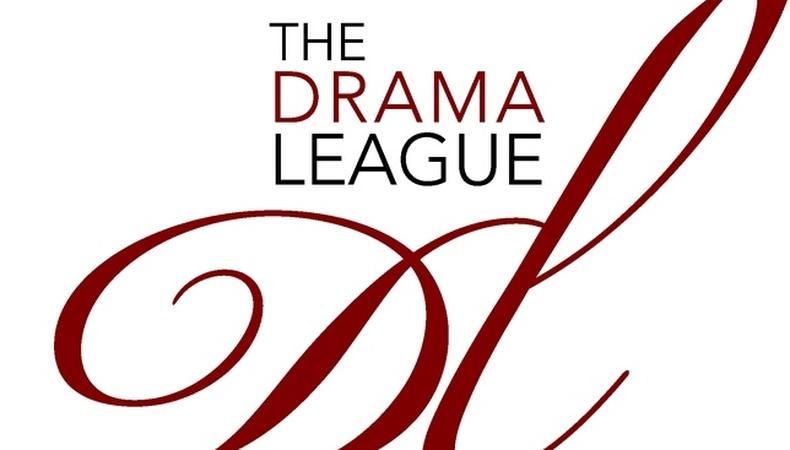 “There is no better way to see the future of theatre than at DirectorFest,” said Gabriel Shanks, executive director of the Drama League, in a statement. “The imagination and daring of these four directors is incredibly inspiring; I can’t wait, once they inevitably make it to Broadway and beyond, to say that DirectorFest is where they began their journeys.” Shanks also pointed out all four of this year’s playwrights are women: “Sheila, Clare, Dipika and Callie are at the forefront of new writers I am incredibly excited about.”

Anticipation for the event is high. As artistic director Roger T. Danforth said, “Since 1984, the Drama League has been presenting some of the finest young directors to New York audiences.” Heyman, Leibenluft, Sullivan, and Osinski follow in the footsteps of other visionaries who have gone on to helm award-winning productions or serve as artistic directors of over 50 regional theaters.

Jack Smart
Jack Smart is the awards editor at Backstage, where he covers all things Emmy, SAG, Oscar, and Tony Awards. He also produces and hosts Backstage’s awards podcast “In the Envelope” and has interviewed some of the biggest stars of stage and screen.
END_OF_DOCUMENT_TOKEN_TO_BE_REPLACED