10 Playwrights Actors Should Audition With 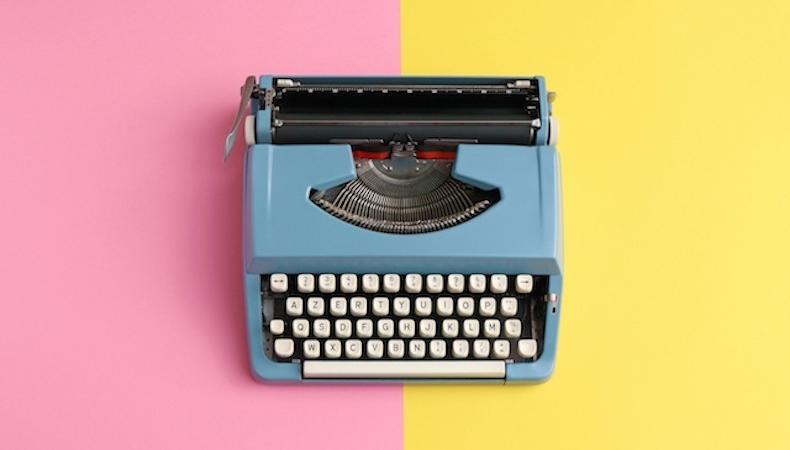 When asked about his favorite monologues for actors to audition with, stage director, teacher, casting director, and Backstage Expert JV Mercanti instead offered 10 playwrights that should be on every actors radar for good material. “I’m not going to tell you specific monologues, but I will tell you some writers that I’m attracted to because I think they write really good material for actors.” See who he had to say below!

READ: 12 Female Playwrights Young Women Should Turn to For Monologues

Benjamin Lindsay
Benjamin Lindsay is managing editor at Backstage, where if you’re reading it in our magazine, he’s written or edited it first. He’s also producer and host of a number of our digital interview series, including our inaugural on-camera segment, Backstage Live.
END_OF_DOCUMENT_TOKEN_TO_BE_REPLACED