Powerful Teens Rise Up in Defiance in ‘The Darkest Minds’ Trailer 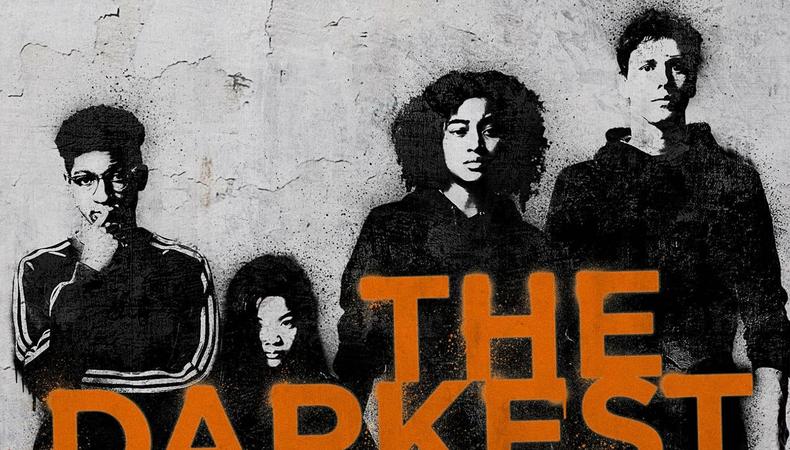 In “The Darkest Minds,” a forthcoming summer offering from 20th Century Fox, teens develop new abilities and are subsequently declared a threat by the government. Prescient, no?

Ready to get cast? Check out Backstage's film auditions!

Casey Mink
Casey Mink is the senior staff writer at Backstage. When she's not writing about television, film, or theater, she is definitely somewhere watching it.
END_OF_DOCUMENT_TOKEN_TO_BE_REPLACED