Practical Training: Out of the Classroom and Onto the Set

10:00 am-11:30 am – The Annex Room
Veteran casting Cathy Reinking ("Frasier," "Arrested Development," "According to Jim") and acting coach Elizabeth Mestnik (director of EMAS, a professional actor training studio) lead this dynamic on your feet workshop that helps actors transfer their training to the audition, table read, or shoot.

From Uta Hagen to Sanford Meisner, they will address the age-old problem of how to bring your best acting out of the classroom and into your career. Other issues that will be addressed will be: What training do you need? What does your training say about you? What are the big training pitfalls? How to develop your own training program from the vast options offered in L.A. and beyond.

Cathy Reinking, Casting Director, Acting Teacher
Cathy Reinking is an active member of the Casting Society of America. She had the extremely good fortune to work on two Emmy Award–winning comedy series "Frasier" for 8 years and "Arrested Development," and she served as manager of casting at NBC, overseeing the original casting for "The Office," "Medium," among many other pilots and series. Current commercial clients with Reinking-Gregory Casting include Nike, Subway, Honda, IBM, Duracell, Boston Market, Colorado Lottery, Dish.

Her recently published book "How to Book Acting Jobs in TV and Film," currently part of the curriculum at several major universities, covers the casting process, told with compassion, wisdom, and brutal honesty by a 16-year veteran.

Elizabeth Mestnik, Acting Teacher, Actor, Director
Ms. Mestnik is an award-winning actor, stage director, and teacher and the founder of the Elizabeth Mestnik Acting Studio in Hollywood. Hailing from New York, she received her MFA in acting at Rutgers University, under the tutelage of William Esper, Sandy Meisner's associate for 15 years and New York's leading Meisner technique teacher.

She has brought Esper's curriculum to Los Angeles and is considered to be one of the foremost Meisner technique teachers in Los Angeles, with her students booking major roles in television, film, and theater. She has directed and coached promising newcomers as well as renowned actors such as Ed Asner, Natalie Zea, Fred Savage, and Sharif Atkins.

In addition to her responsibilities at EMAS, Ms. Mestnik also coaches for a variety of film and television projects and is an active freelance stage director. 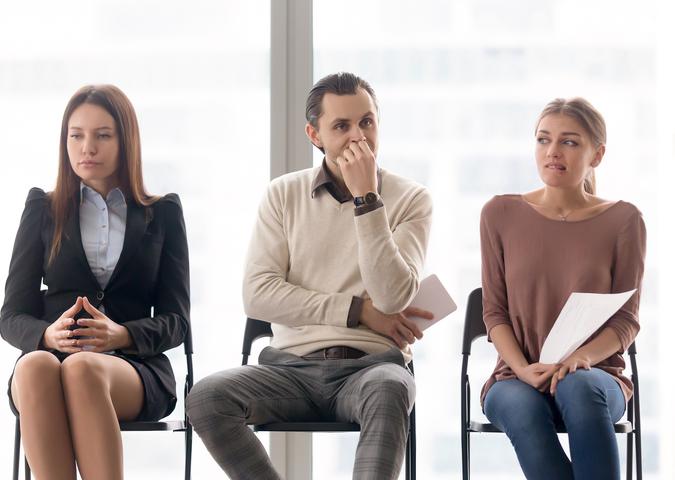 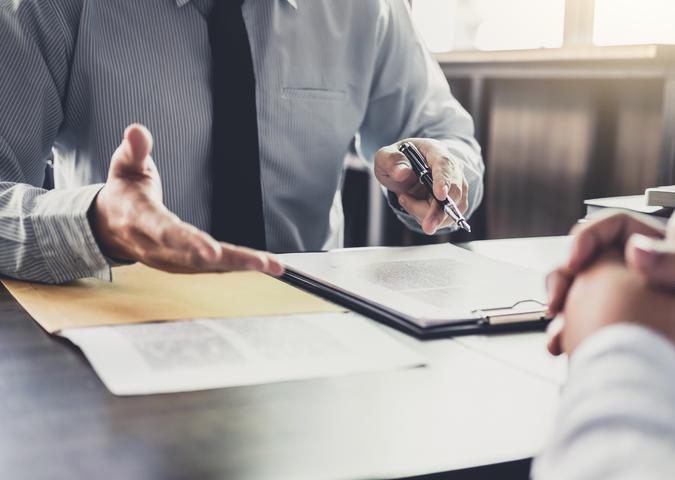 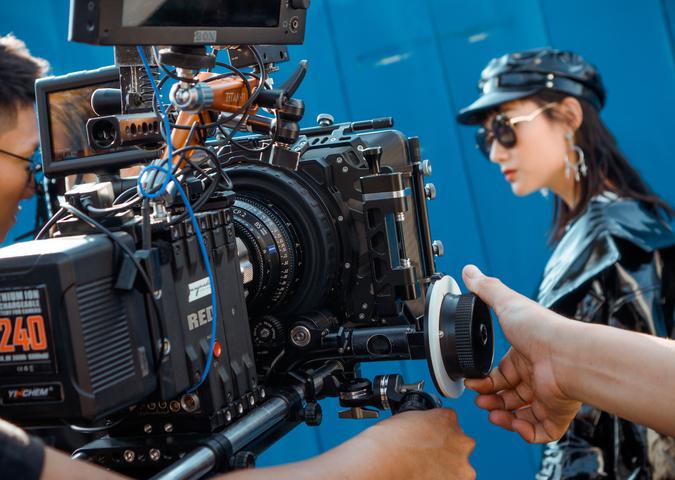 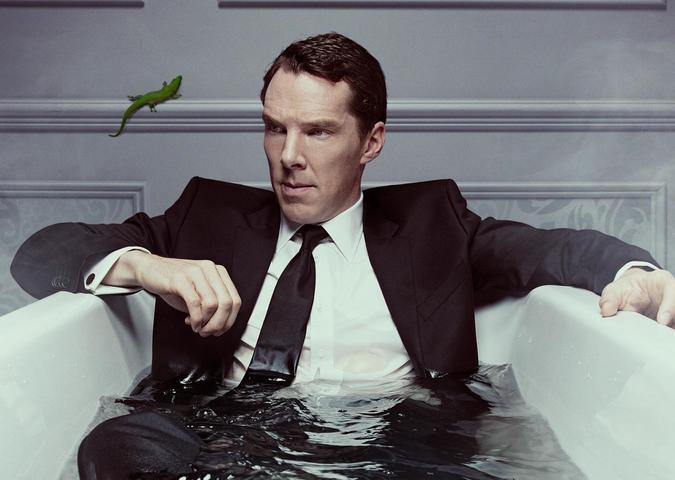 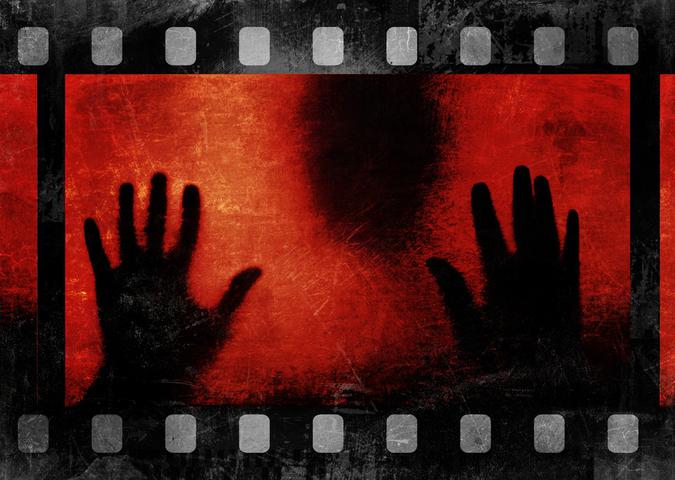 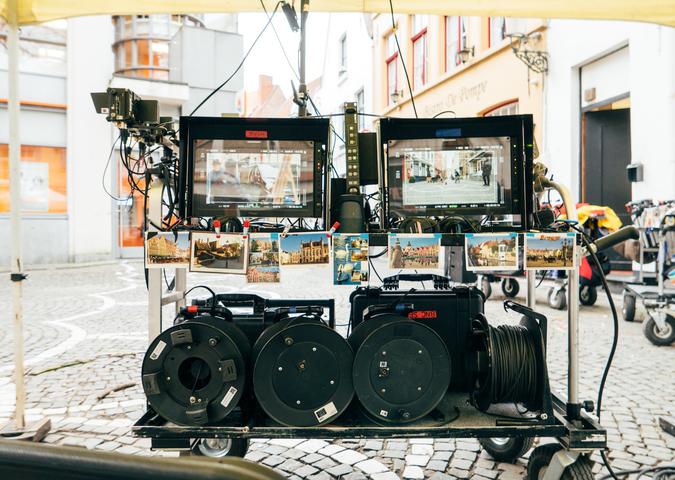 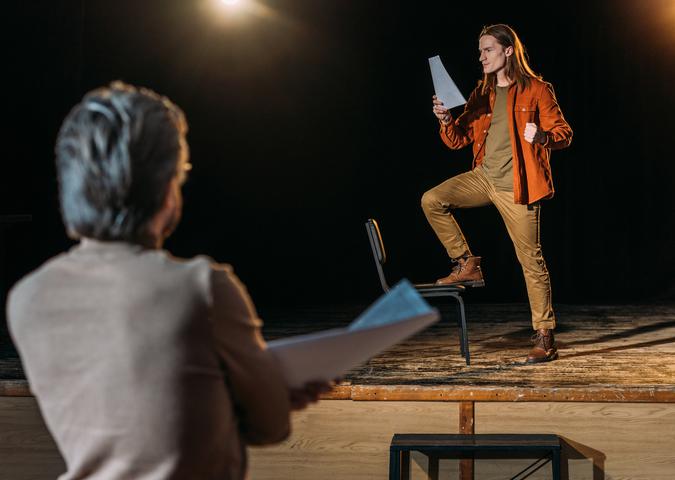 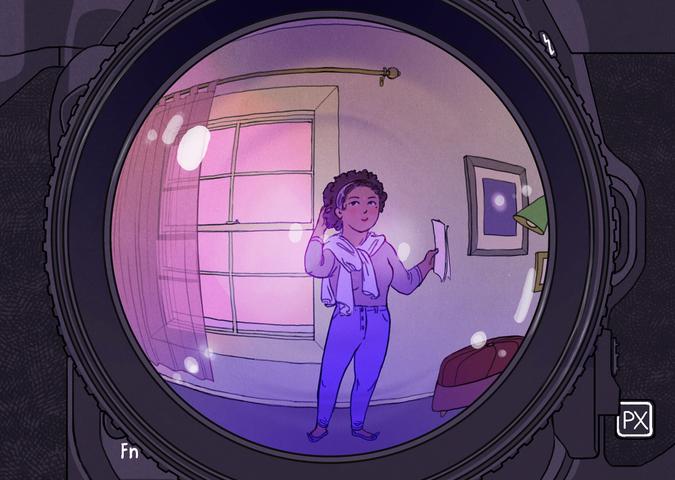 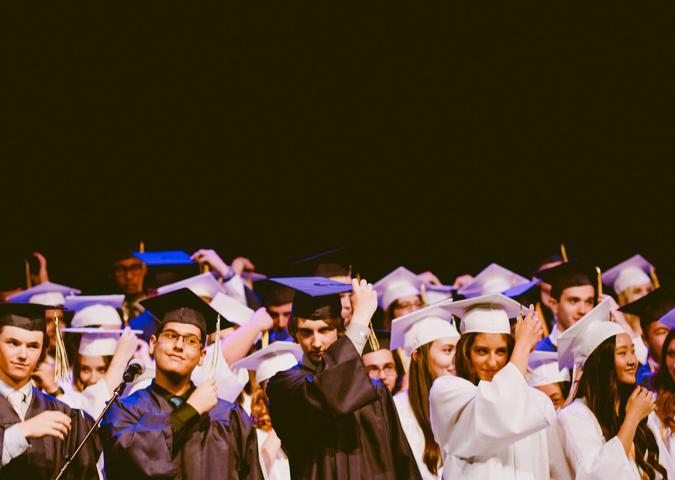 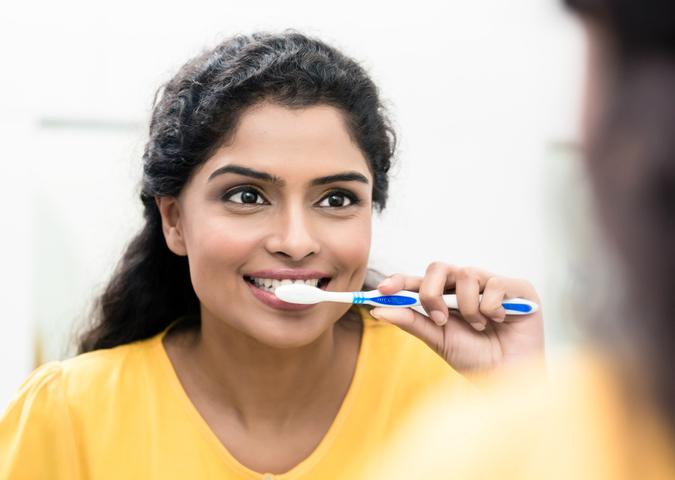