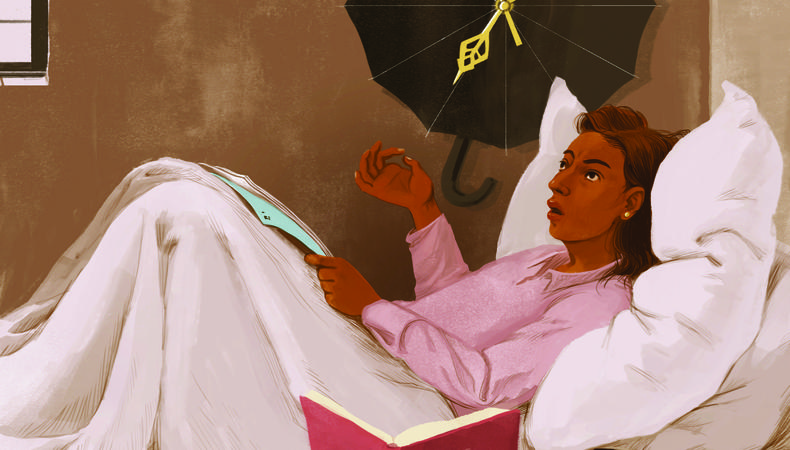 One question I’m consistently asked as a casting director is “What is your biggest pet peeve with actors and auditions?” My answer is in line with most of my colleagues: lack of preparation.

What exactly is preparation? What do casting directors and the filmmakers consider good, solid preparation? Let me break it down for you by telling you a story about a coaching client of mine.

My client got a big break to go in and audition for a role in a television series that was being recast. He was so excited for the opportunity, only to be cut off at the knees because his manager let it slip that none of the producers wanted to see him for the role. The casting director strongly believed in him and made it her mission to give him the opportunity to at least read. The script was great—the kind where the dialogue just rolls off your tongue. You’ve just got to get out of your own way, know the material inside and out, and make some solid character choices.

Since my client was not in Los Angeles, we worked on the scene using Skype for a solid week. We’d work for about two hours each day, discussing his character, the story, and how he fit into it. The scene was meaty, so there was a lot of good stuff to dig into. Throughout the week, we’d read through the entire script, even scenes he wasn’t in so that he could become immersed in that world.

READ: Why You Should Be Fine-Tuning Your Craft Year-Round

Audition day finally came, and he was pumped. He read on tape for the casting director, and she was truly impressed—then she brought out a second scene. My client gulped; his agent had only given him the one. “There are two scenes,” the CD clarified. “And the second one is even better! How about you take a look at it in the hallway and we’ll just try it anyway?” My client didn’t miss a beat. He didn’t even leave the room; he looked over the “new” second scene (which we had gone over at least a dozen times over the course of the week) and was ready. “Let’s do it.” He read the second scene in the room and wowed yet again. He walked out, head held high, and called his agent to chew him out for not adequately preparing him. Turned out it had been a miscommunication between offices.

But then he called me. “Marci,” he said, “when she handed me the new scene, I started to panic, but then I remembered that we had gone over this so many times. I was totally ready for this.”

And here’s why I’m using this story to illustrate what preparation can cover. Next, he said, “Here’s the thing: I’m in the best shape of my life right now; I’m on a daytime talk show; I’m in a Broadway show eight times a week. My brain will never be sharper than it is now. My body is engaged and worked out like an athlete because of all that I’m doing every day. I truly amazed myself at how easily I slipped into this second scene and didn’t freak out.”

Your work and your preparation is not just for a specific audition or job. It’s daily. You wouldn’t run a marathon without training months to get there, and it’s truly the same with acting. You need to be in acting class as your foundation and build from there. You can’t just take camera and audition classes. You’ve got to watch lots of movies and television so that you can study the work. Read, research, go to the gym. Most importantly, you must live a rich life so you can have something to draw from in your acting. My client didn’t get the job, but the producer and director fell in love with him and wrote him a recurring role in the series. They continue to work together to this day. Now that’s what I call preparation!

Marci Liroff
Known for her work in film and television, producer, casting director, and intimacy coordinator Marci Liroff has worked with some of the most successful directors in the world. Liroff is also an acting coach, and her three-night Audition Bootcamp has empowered actors to view the audition process in a new light.
END_OF_DOCUMENT_TOKEN_TO_BE_REPLACED