How Not to Psych Yourself Out Preaudition 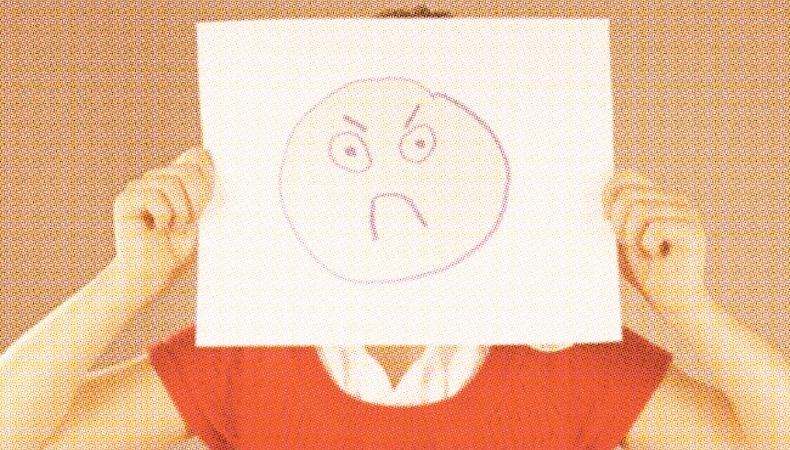 In a former life—before her Ph.D. in developmental psychology, multiple grants, and academic awards—Dr. Thalia Goldstein was a New York City actor. “I used to go every Thursday to the kiosk and buy Backstage,” says the assistant professor. In her research at Pace University’s psychology department, she draws from those Backstage days to explore what remains largely uncharted territory: the overlaps between acting and psychology.

It’s surprising that Goldstein is one of the few researchers in this particular field because, as she points out, actors and psychologists just have “different ways of approaching the same question: Why do humans do what they do?” While scientists have investigated the effects of play and fiction’s ability to create empathy, Goldstein is more interested in the psyches of actors themselves; she reasons we can learn a lot from people who willingly undergo emotional self-mutilation eight times a week onstage.

The curious relationship actors have with emotion makes them distinctly qualified to illuminate how feelings affect us, she explains. “Actors think about anger as a good thing. Almost nobody else does! As an actor you have to have a positive relationship with this very negative emotion in order to use it in your work.” Goldstein’s research not only opens up questions about how we treat people with emotional disorders, depression, or autism, it provides both actors and those who watch acting with plenty of food for thought.

In a recent study assessing audience responses to performers with different acting techniques, for instance, she found that “an actor who claims they’re [constructing a character] from the outside in is actually read by the audience as more emotional, which is completely counterintuitive to acting training and theory.” It’s also clear that great actors excel in three particular areas: theory of mind—“the ability to look at a picture or video of a person and figure out what they’re thinking or feeling or desiring”; empathy—what Goldstein calls “bridging the gap” between personal experience and another’s circumstances; and emotional regulation.

“When we tell ourselves to not feel what we’re experiencing, our inner state actually feels it even more acutely than if we were expressing it. If I’m feeling really anxious about an audition and I [try to] hide it, the way my heart is beating and my pupils are dilating and my blood vessels are constricting is actually worse than if I were to say to myself, ‘OK, I’m anxious. Let’s think of a good way to use this anxiety. Well, it will probably help me take a really deep breath before I need to hit that first note of my 16 bars.’ ”

When it comes to both general psychology know-how and the specifics of Goldstein’s research, actors can only benefit from looking at their craft from a scientific angle. As she points out, becoming more educated and mindful of the psychological mechanics behind acting helps make the next audition a little less scary. “The more you know about your mind and your body, the more you can use them.”

Jack Smart
Jack Smart is the awards editor at Backstage, where he covers all things Emmy, SAG, Oscar, and Tony Awards. He also produces and hosts Backstage’s awards podcast “In the Envelope” and has interviewed some of the biggest stars of stage and screen.
END_OF_DOCUMENT_TOKEN_TO_BE_REPLACED