How to Use Self-Awareness to Get Your Best Headshot 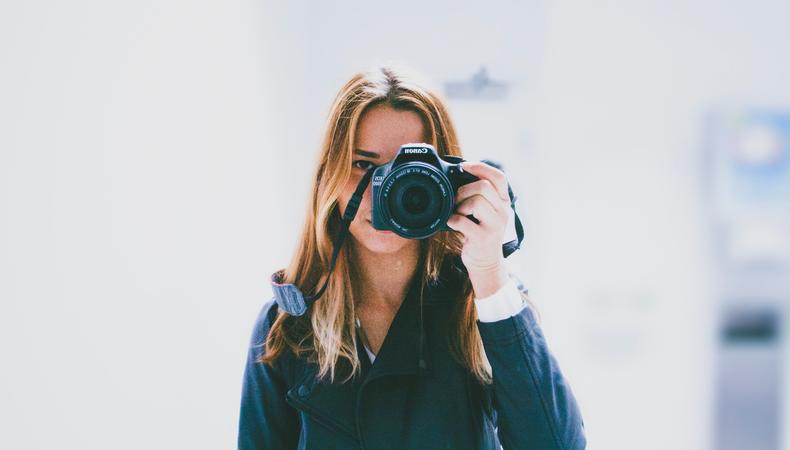 The secret to a great headshot? The one thing that makes an actor the perfect subject to shoot? Self-awareness.

If you’re an unknown actor or just starting out, the vast majority of roles out there get cast by type. In other words, you get called in because you physically look like you could play that role. An obvious fact, but one actors don’t take advantage of enough when marketing themselves.

If a role calls for a truck driver, they want a real-life truck driver who can act to walk through the door. Odds are that’s not going to happen but if your headshot suggests to them that you look enough like a truck driver, you’re going to get called in for that audition.

As a headshot photographer, it’s been my experience that those individuals who know what type they are, who own their type, and who then exploit and market that type make for the best subjects to shoot because the session has a specific direction and end goal in mind.

Actors who know how they'll most likely get cast and then get headshots that are consistent with that make for a more focused and meaningful shoot. Meaningful in the sense that they’re not just getting nice pictures of what they look like, they’re actually getting pictures that suggest certain roles they’re most likely to get cast as.

READ: To Retouch or Not to Retouch: The Ultimate Headshot Question

A: I’m self-aware and know my type and what I’m most likely to get called in for.

B: I get headshots that suggest those types of roles.

C: I get called in for those types of roles and book jobs.

For example, I’m a cute 20-something with a quirky look so I get headshots that reinforce that goofy, awkward best friend type, thus I get called in for exactly those roles. I don’t waste time with headshots that depict me as a business professional or sexy ingenue, even if those are the types of roles I’d like to play. I exploit and market my strengths. I play the odds that are in my favor and working for me. And I book jobs.

“But wait, I’m an actor! I don’t want to typecast and limit myself!”

Sure, that’s a nice thought and more power to you if you can make a living like that. But when it comes to getting your foot in the door and working over and over again until you start to build a career and make a name for yourself, your type is key. Once you become a “name,” go ahead and turn down whatever roles you want and venture outside how people normally see you. But until then, book the role, get on set, work, and network.

Get all of your headshot questions answered by peers and experts on the Backstage Community forums!