An Indie Director Shares How to Finance Your Feature Film 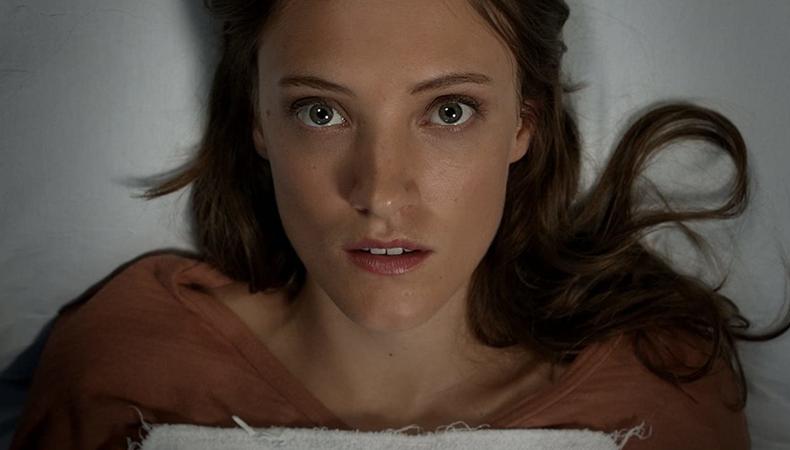 By far the question I am asked most often by young filmmakers is: How do you raise money for your films? Unfortunately, the reality is that the answer to this question will not help you at all.

Most likely, we come from different places. We know different people, have different backgrounds, experiences—the list goes on. How I’ve raised financing has nothing to do with how you will. The question you should be asking is: How can you raise money to make a film?

I came to this realization about 14 years ago, while I scrambled to raise $500,000 to make my first feature. After what felt like an endless run of rejections, I re-evaluated my approach and tried to look at my project through the perspective of an investor instead of a struggling artist. Sure, I’d made a few shorts, but through their eyes, I wasn’t a filmmaker. I hadn’t made a feature before, dealt with that kind of budget before, festivals, sales agents, distributors, marketing, etc. When I stepped back, I realized that I was, in fact, a bad investment. I mean, you wouldn’t pay someone to build your house if they had only built sheds before, would you?

Making my first feature was my responsibility, no one else’s. I wasn’t owed a film just because I wanted and thought I could make one. I decided to take an inventory of my resources. How much liquid money did I really have access to? Who would be willing to make a personal, not business, investment in me? What locations could I get for free? What kind of crew and cast would I have access to? What kind of gear? I took a list of all of these elements and constructed a story around them that I felt would show who I was as a filmmaker. Then instead of endlessly pursuing a film I wanted to make, I focused on a film I could make.

I ended up making “Inexchange” for $12,500. It’s very tough for me to watch it now, but it opened the doorway to get another one made, then another, then another. It began to teach me the process, and started to open my eyes to everything I didn’t know I didn’t know. Having a finished and ultimately released film is where the power lies. No longer are you trying to convince people you are filmmaker; they just accept you as one.

If I’ve learned anything about this business it’s this: If Hollywood were a motel, the “No Vacancy” sign would never be turned off. There are no openings. There are no spots waiting for you. You have to make one for yourself.