3 Questions to Ask Yourself After Each Audition 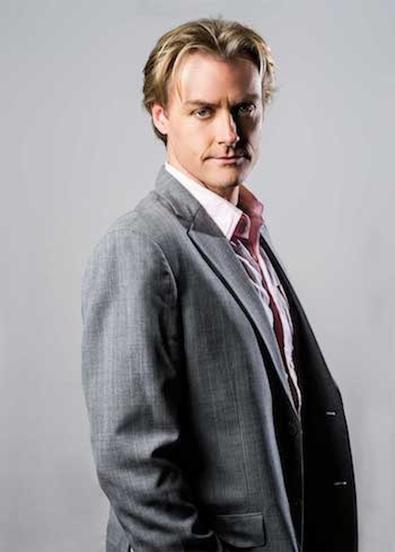 Think back to your last audition. Close your eyes and really remember the moment you knew it was over, picked up your things, and walked out the door.

What thoughts came into your mind afterward? Was it about the traffic you were soon to face on the way home? Or was it about how successful or unsuccessful you think you were in the room? Perhaps your mind immediately began to deconstruct the events in the room from arrival to departure.

I suggest that there are only three questions that help after an audition. And, when answered, it’s time to move on and let it go. Give them a try for a few auditions in a row and see for yourself.

1. What did I consider before I went into the room?
Imagine a pile of all the notes you have ever taken in acting classes, along with all the mental scribblings you’ve made over the years from watching actors you love—not to mention the countless observations of human beings in real life. How many of these notes and observations did you seriously, consciously consider before entering that last casting?

I’m not for a second suggesting that you take every single thing you’ve ever been taught into each audition, because, as you can read here, I believe there is a limit to the number of risks one can juggle at a time. You can, however, take in a handful of things you do confidently, and you can certainly consider at least two or three notes in your rehearsal that you have absorbed in the time that you’ve dedicated to learning your craft up to this point in life.

So how many did you consider before your last audition?

2. What did I actually take into the room with me?
Let’s imagine you considered the following random three things to take into the room: honestly listening to the other character, maintaining eye lines conducive to the audition room situation, and seeking deep personalization on the text. You considered them, rehearsed them until natural and impulsive, and felt great with them at home.

Did they actually make it into the room? Or were you in fact flustered by late traffic, annoyed by delayed audition times, and thrown by the director wolfing down Chipotle in the only spare second she had that day as you reached your emotional peak?

How many of your serious, conscious considerations actually made it into the room with you?

3. Did I commit to these considerations 100 percent once in the room?
OK, great, so you considered useful techniques and interesting and appropriate choices and they made it into the room, but did you commit to them 100 percent? Honestly? Or was it 90 percent on listening, 85 percent on eye lines, and 76 percent personal connection to the text?

Without committing to them 100 percent, due to fear, doubt, or forgetfulness, how will you ever know what the results might have been? Though it is easy to lay blame on external factors (both real and imagined), there is no point focusing on anything but what you chose to take into the room and whether or not those choices actually made it into the room accompanied by your 100 percent commitment.

So my challenge to you over your next three auditions—and hopefully the next five, 10, or all—is to honestly answer these three questions and even write them down in an ongoing diary. One day when you look back at your success rate you will have a handy journal, not of how you felt or what you imagined, but what you considered, what you did, and what those results were at the end of the day.

When you can incorporate this habit into your daily life as an actor, you will find that the second you reach the end of the final question you will leave that audition behind because you know for certain that you did everything you could and the rest is now up to fate. Your job as a professional actor is not to roll the dice and hope. Your job is to produce at least a particular standard, and on certain days surpass it and surprise even yourself.

Paul Barry
Paul Barry is an L.A.-based Australian acting teacher, author of “Choices,” and a Backstage Expert. Barry runs on-camera classes in Santa Monica as well as online worldwide and conducts a six-week program called Dreaming for a Living, coaching actors, writers, and filmmakers in how to generate online incomes to support their art.
END_OF_DOCUMENT_TOKEN_TO_BE_REPLACED