4 Questions to Ask Before Cutting a Clip From Your Reel 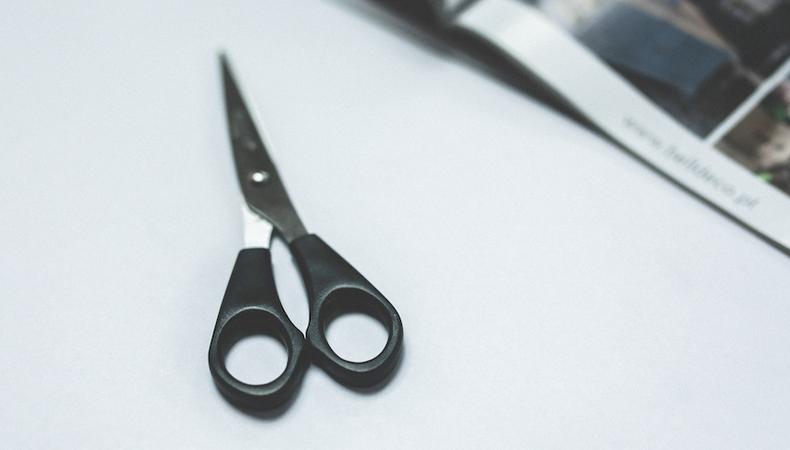 When you’re just getting started, chances are you’ll grab almost every piece of footage possible to build your initial demo reel, no matter the production value. Sooner or later, you’ll reach a point where you have plenty of footage. At this point, it’s time to decide what to keep and what to bump. How does one decide?

To help answer this question, you’ll need to be clear on the purpose of a résumé versus a demo reel. The résumé tells casting what you’ve done, while the demo reel answers the CD’s question: What can you do for me today?

With that in mind, here are four questions to ask yourself when making the decision to keep or cut a clip from your reel.

1. Does the clip represent a role I can play today?
First, it’s time to be brutally honest with yourself. Watch your footage with an objective eye. Think like a producer. Would you cast yourself in that same role today? Hairstyles may differ from time to time, especially with women, but do you look the same age? Are you in the same weight range? If not, remove that clip.

2. Is the résumé credit more impressive than the clip?
You may have the IMDb credit for a role on a well-known TV show, but your lines ended up on the editing room floor and the airing has limited you to a featured extra. If this is the case (and it’s happened to many of the actors we’ve worked with) let your impressive TV credit speak volumes instead of showing the clip.

3. Is the clip the weakest link on my reel?
I’ve had a number of experiences where an actor has a handful of clips with high production value, then ends with an amateurish-looking scene the actor wants to keep because it may show diversity or range. My suggestion is to remove it. If you have a few TV credits on your reel, give casting the impression that your career is at the TV level.

4. Am I clearly seen and heard in the clip?
If you need to cut down the total duration of your reel, nonspeaking clips should be the first to go. The same holds true for clips that don’t show your face very well in the scene. Most of the time we want to include these because it may have been a well-known show or film, or a scene with a name actor, but nonspeaking clips make you look like an extra and generally slow down the tempo of your reel.

It’s difficult to let go of that clip that you may have the urge to keep but remember: it’s quality over quantity. Going forward, your reel should be fine-tuned to raise casting’s perception of your talent and specific marketability.

*This post was originally published on May 12, 2017. It has since been updated.

Retta Putignano
Retta Putignano is partner and head writer of Create Your Reel (CYR), the Los Angeles-based demo reel production company that writes, shoots, and edits custom footage for actor demo reels. etta is also an actor, producer, and graduate of the Second City Chicago Conservatory. She has appeared in more than 20 short films and three features.
END_OF_DOCUMENT_TOKEN_TO_BE_REPLACED