Questions About Your Audition? What This CD Wants You to Do 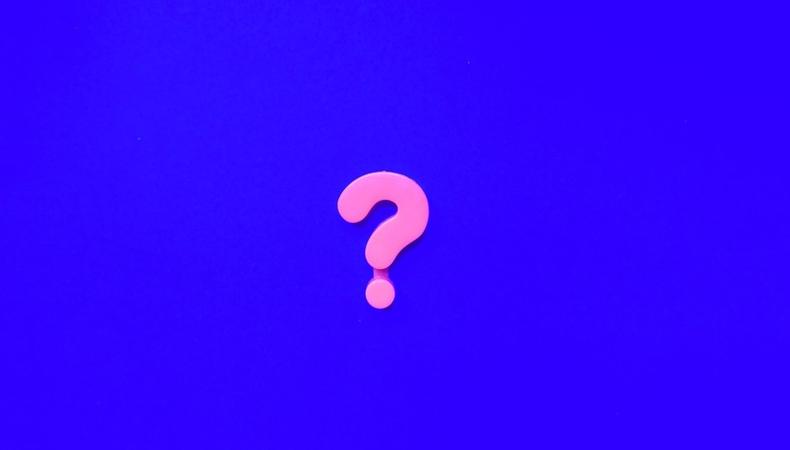 If you have a question about your audition, ask before you begin. Actors want to be polite and not take up a lot of the casting director's time during an audition, which means they often end up not asking the question that could benefit their read.

Let’s say, for example, you’re going in for the role of Maria, Bobby’s girlfriend. However, in your scene, you’re talking to both Bobby and a guy named Dean. Since you didn’t receive the script and your Google search on the project comes up empty, you’re stuck having to figure out who the heck Dean is and why he’s in the scene with you and Bobby.

If this is the case, you need to make a strong choice in your audition prep as to who Dean is to you and Bobby. Is he Bobby’s brother? Your brother? Your ex-boyfriend? Whatever relationship you choose, you need to be sure you have a solid, specific choice as to how you feel about Dean. If not, your audition ends up unclear, unspecific, and very general. General reads are not going to book you the job.

READ: How to Know When You Nailed an Audition

When you enter the audition room, before you start, ask the casting director in a way that lets them know you’ve done your homework about who Dean is to you and Bobby. Casting is happy to answer a question like this if you actually use the information they give you to inform your choice. If you thought Dean was your brother but casting lets you know he’s your new love interest, that’s pretty significant information you need to incorporate into your audition.

I feel it’s okay to let casting know, before you hop into your audition, that you prepared your scene as if Dean were your brother. They may let you take a moment to make the adjustment that will serve the new information that Dean is your new love interest. If you have multiple scenes with Dean, I would politely ask if you could take a moment outside to go through your material so you can apply the new information. If it’s a short scene and you’ve prepared it a few different ways, the switch in the room should be easy.

Actors will often ask a great question and not apply the new information during their read. Sometimes this happens because you’ve gotten used to one way of doing your scene and find it challenging to make the switch or you haven’t prepared enough so it’s harder to incorporate the new information. A good way to combat this is to make your initial choices very personal by having a strong opinion about everything being said or done to you by the other character(s) in the scene. This tactic will also help you to have a more specific read instead of a general read.

For example, if you've chosen to make your character very frustrated with the situation at hand and you're given direction to be more vulnerable and loving at the top, the switch might take you a minute. If this is the case, kindly ask if you could take a few moments outside the room to go over the sides with this new direction. However, if the direction is “be less frustrated at the top and a bit angrier,” that’s an easier switch because the emotional states are similar. Still, take a moment in the room to incorporate the direction.

Fair questions in the room are those that will inform your characters’ relationships with the other characters in your scene or the character’s environment. Usually, stage directions will give you strong clues about where you are, what time of day it is, and from where you just came. Remember to look for these clues to inform your choices.

Actors who come in and ask, “How would you like to see this?” or “Is this comedy or drama?” usually haven’t prepared enough. As an actor, it’s your job to make strong, specific relationship choices, know who and where you are in the scene, why you’re having the conversation at this moment in time and, most importantly, to know the genre. There is a big difference between a multi-camera sitcom and a procedural drama, so be sure and do your homework. If you’ve prepared to the best of your ability and still are unclear about a relationship, then, by all means, ask the casting director before you begin. 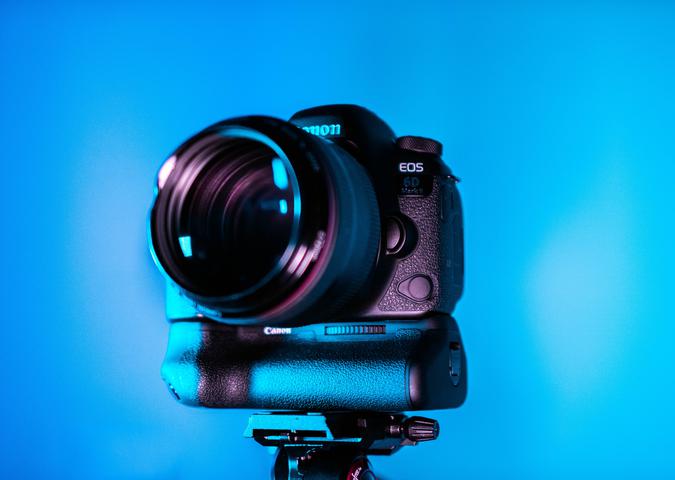 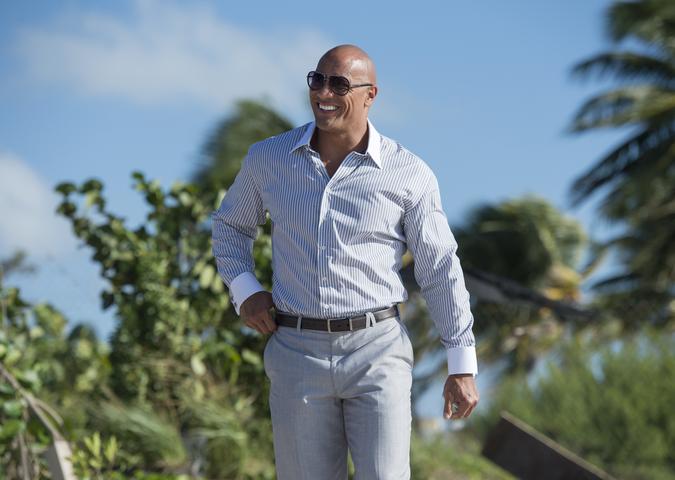 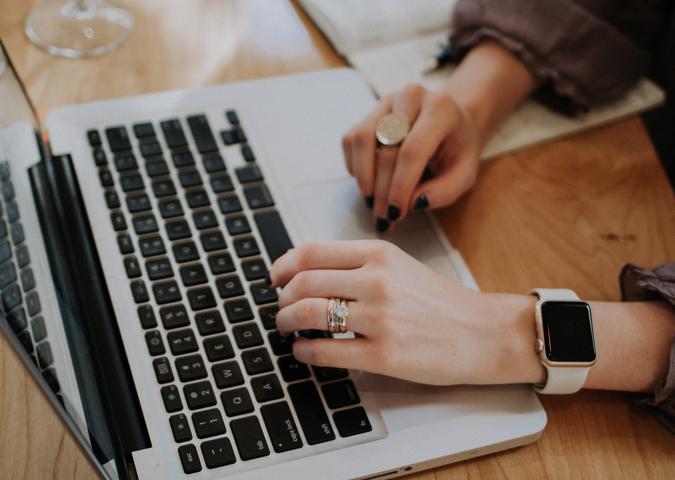 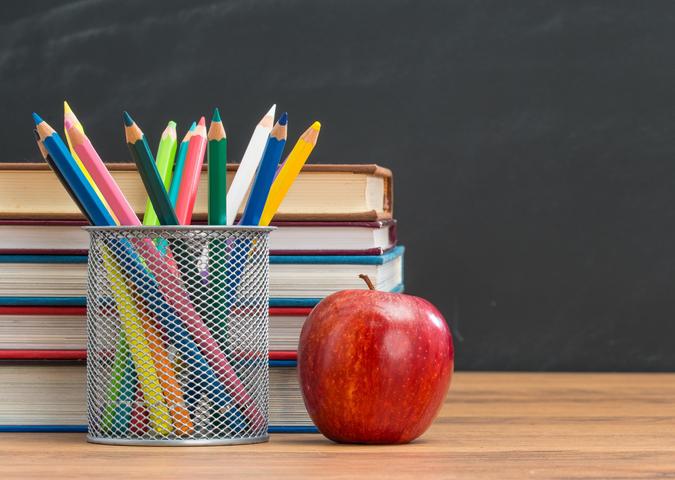 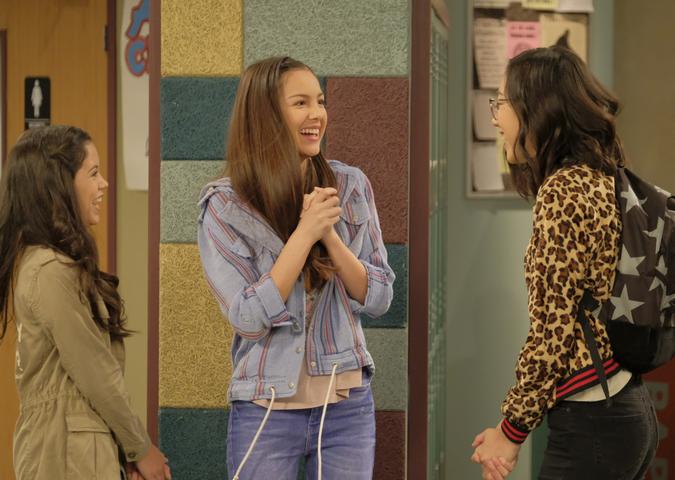 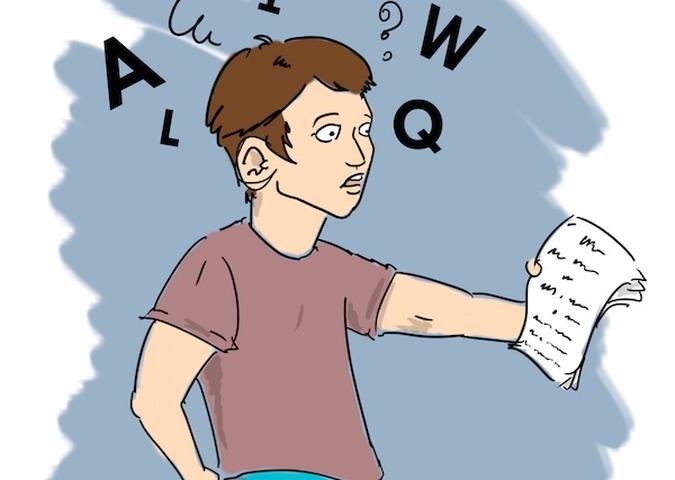 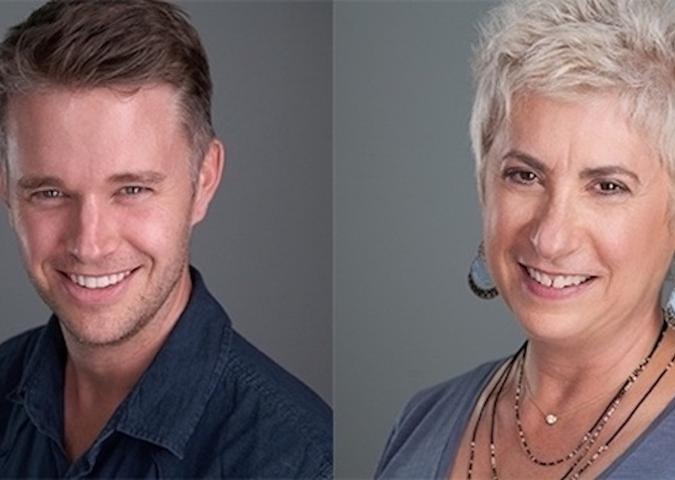 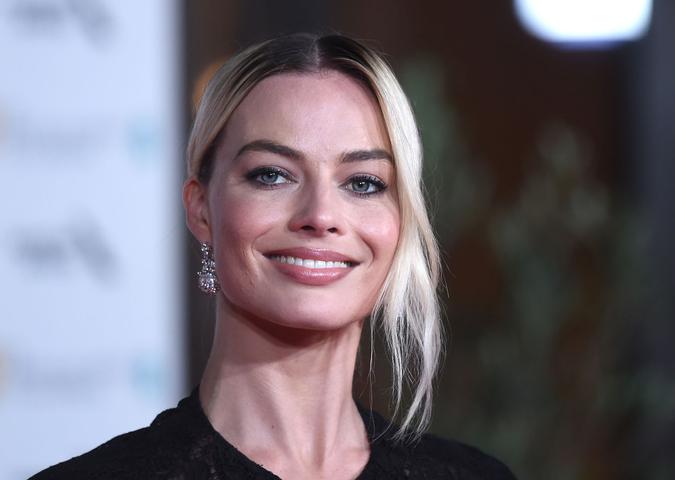