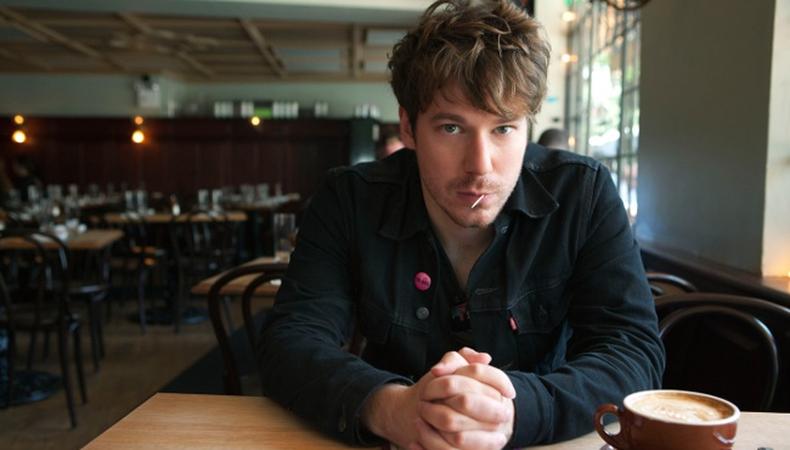 The Tony-winning rock star chats with Backstage about his upcoming film, his terrible catering skills, and the play that changed his life.

Tell us about your latest project.
“The Heart Machine” is a bit of a romantic thriller. It’s about a guy named Cody who lives in New York and meets a girl [played by Kate Lyn Sheil] on an online dating site [who’s] in Berlin. Throughout the course of the film my character becomes suspicious and convinced that she might actually be in New York. So he goes on a bit of a paranoid odyssey in which he assumes the role of modern private detective and starts scouring New York for clues because he lacks the capacity for communication to ask her himself.

When did you know you wanted to be an actor?
It started with just a love of film and theater. I didn’t know exactly why I was totally obsessed with it, but I was swept away by the majesty of movies at a very young age. It became my confidant and my best friend.... And when I was about 12 years old I had my first ever acting experience in community theater in Wilmington, Del., where I grew up. It sounds a bit clichéd now, but I remember going out onstage for the first time and just thinking, Yep! This is it.

What was your worst survival job?
I had a very short stint—by short stint I do mean one night because I was so tremendously terrible at it—as a caterer. I did a catering event about 10 years ago, and it was at a Montessori school in Brooklyn. I tried to bartend and could not open a bottle of wine. Then I was given the much easier task of pouring a gentleman some seltzer and of course I managed to fumble the bottle and spray it everywhere. So I was quickly relieved of being behind the bar and maneuvered over to bringing out hors d’oeuvres and collecting empty plates. Which I did with gusto!

How do you typically prepare for a role?
There are a few things that inherently go into it; I try to do whatever research I feel the part calls for, different ways of getting in touch with the character. I enjoy starting fresh each time. Relying too heavily on a ritual, I tend to feel a little stuck. And then of course if the one thing that has worked for you nine out of 10 times doesn’t work on that 10th time, it can send you into a cataclysmic meltdown. So I try to shake it up each time.

Which of your performances has left a lasting mark on you?
Doing “Spring Awakening” was really pretty incredible. That was something that I worked on for three years, from [ages] 20–23. Because I didn’t go to college, that was a time of my life that I was going through a lot of changes. Finishing that one, I remember thinking, Well, I’ll never be the same after this.

How did you get your Equity and/or SAG-AFTRA card?
I believe I got my Equity card when I was about 15 years old. I did a reading of a play called “Current Events,” written by David Marshall Grant. We did this reading for the Powerhouse/New York Stage and Film up at Vassar. That’s where I got my start. From there it went to Manhattan Theatre Club. And when I was 16, I shot a Hallmark Hall of Fame movie of the week called “The Flamingo Rising.”

What’s one thing you wish you knew before you started acting?
Maybe I would just go back and say, “You know, it’s all going to be OK no matter what happens.” It’s so unpredictable. I gave up planning a long time ago. I still feel like I’m just getting started in so many ways; to suddenly realize that you’ve been doing something for 15 years can be a jarring realization. But you know, you spend a lot of time getting really stressed out about things in your life and your career and things not going exactly the way you wanted. But so many of the things that have taken me on such amazing adventures as an actor have been things that I never saw coming and never planned for and never predicted. I’d probably go back and say, There’s no way for you to know what’s going to happen, so you’re just going to have to strap yourself in.

Who do you have an acting crush on?
So many people! Richard Jenkins; he’s one of my favorite actors. I think he’s phenomenal. I got to play his son in a miniseries [“Olive Kitteridge”] that’s about to air on HBO next month. He’s at the top of my list right now. I just watched “The Drop” with Tom Hardy, and I love him. What a great actor; so transcendent and capable of such interesting depth onscreen. I really love actors like Michael Shannon, Sam Rockwell, Scoot McNairy, Michael Fassbender—people who are kind of always surprising you and doing such different kinds of work, different kinds of projects, different kinds of genres. There’s a real fearlessness to staying really busy and constantly putting yourself out there.

What’s been your most challenging role?
Everything has its challenges. Doing “American Idiot” on Broadway was certainly one of the more challenging things I’ve ever done, just because of the sheer stamina that was required. It was a really intense, dance-heavy rock opera, eight times a week, with one day off. Definitely when I think back on that one, that’s the one that hurts the most.

Jack Smart
Jack Smart is the awards editor at Backstage, where he covers all things Emmy, SAG, Oscar, and Tony Awards. He also produces and hosts Backstage’s awards podcast “In the Envelope” and has interviewed some of the biggest stars of stage and screen.
END_OF_DOCUMENT_TOKEN_TO_BE_REPLACED 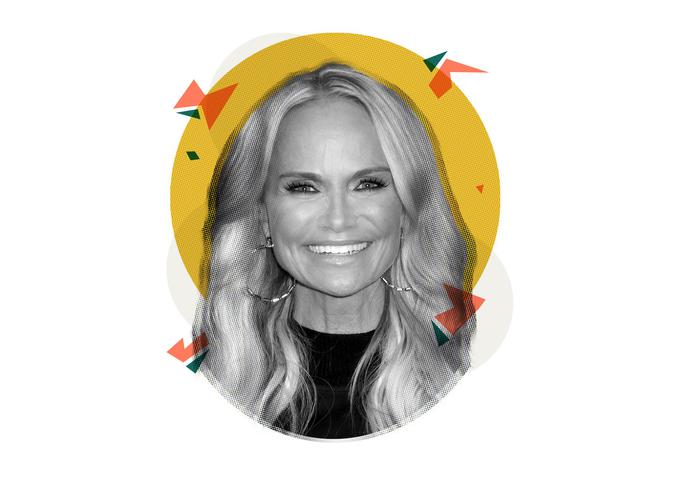 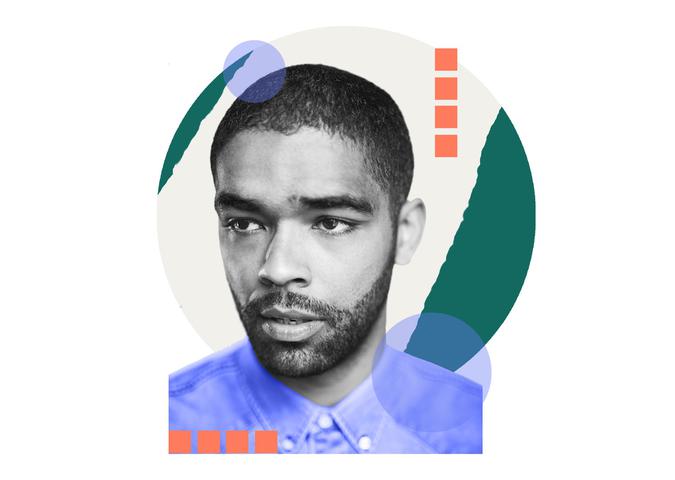 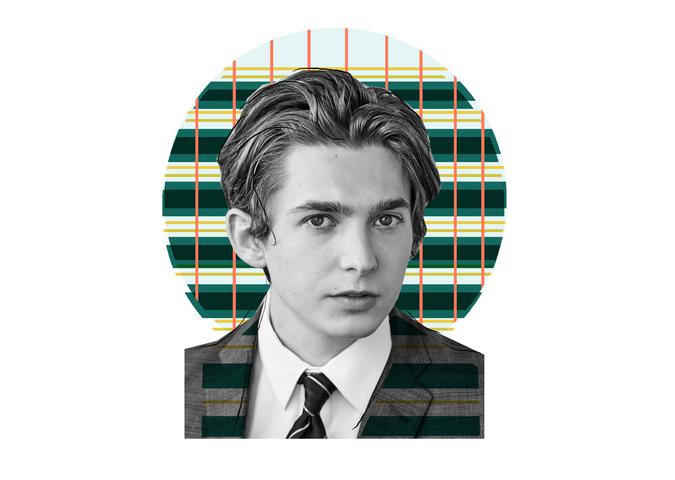 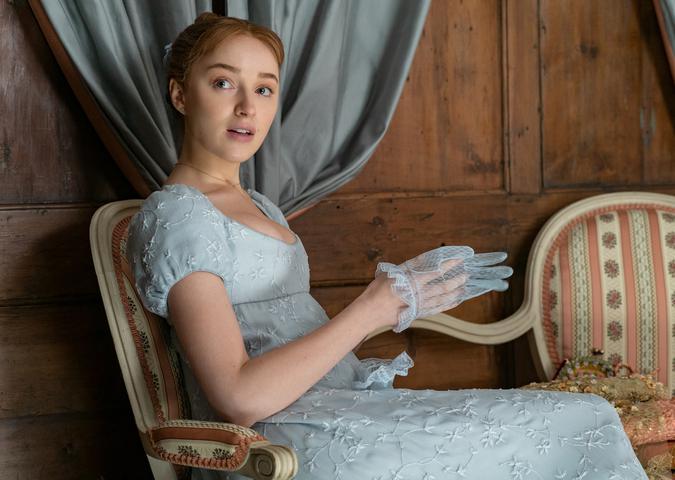 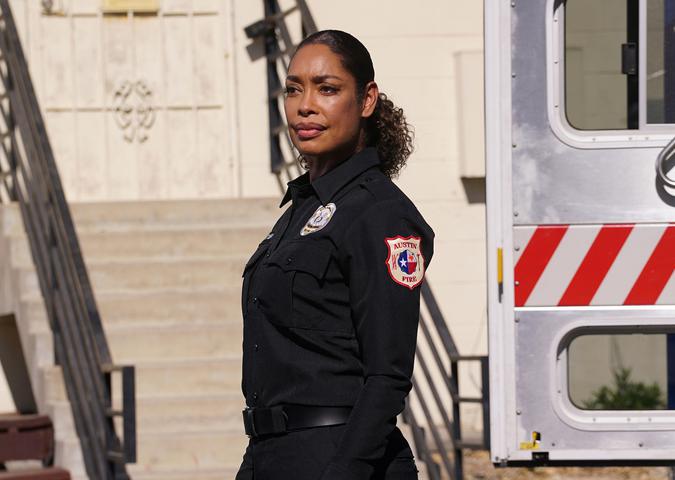 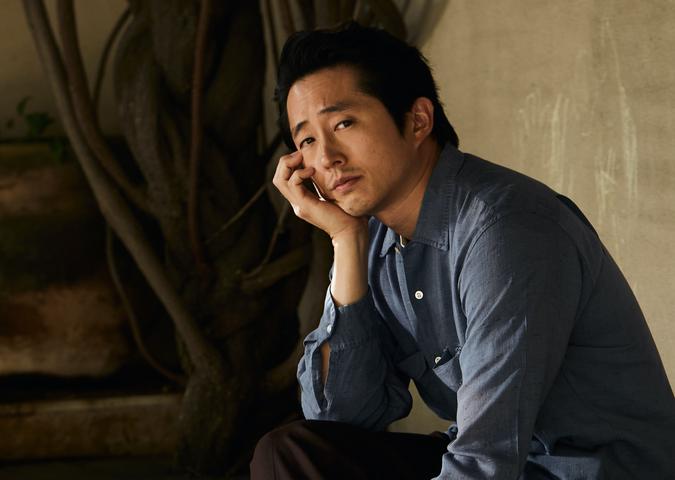 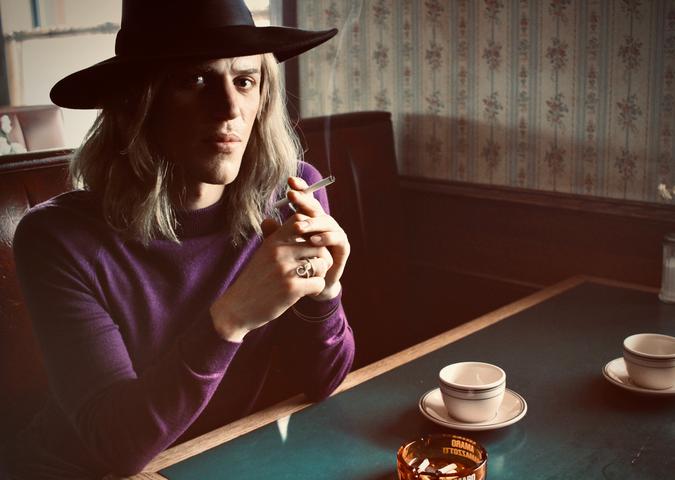 Johnny Flynn on Creating Real vs Fictional Characters on Screen