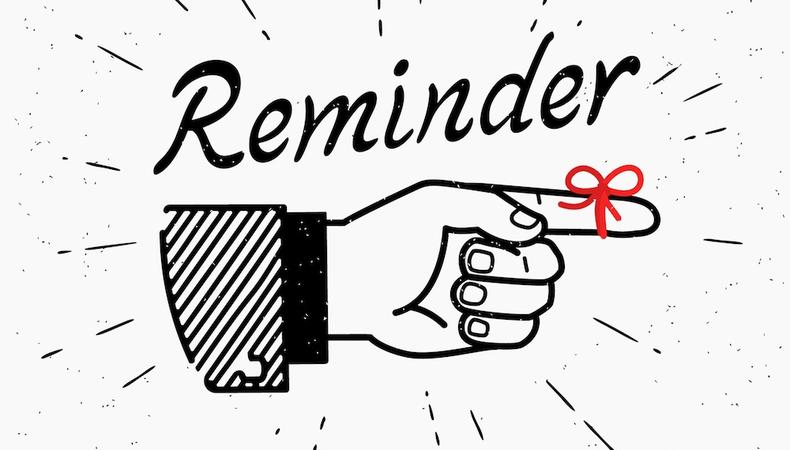 Unfortunately, casting directors and producers don’t know or care that you haven’t had a lot of time to prepare. They only see and care about the audition itself. If it’s true that acting is 99% about what you don’t see, then you must get the words out of the way first so you can focus on what they do see.

So actors tend to rush into memorization mode as soon as they get their script or sides, highlighting lines and quickly attempting to memorize. They look down at words, then up, mouthing the lines to themselves. Then back down to words, then up, then mouthing. Then repeat. And while you may learn the words with this approach, the problem is that even if do get the lines down, you risk being locked into one way of thinking about the copy without the ability to adjust to direction on the spot. To help combat this, here are some great tips for quickly memorizing your lines while also keeping a sense of spontaneity that will serve you will in the audition room.

1. No distractions.
First things first: take this process seriously. Pick a place with no distractions. No TV, no Computer. Turn your phone off. Give yourself ample time. Focus.

2. Do your initial reads out loud.
Read through the copy several times and say your lines aloud. You need to hear them. Once vocalized, they are planted in your brain. Don’t try to memorize yet, just familiarize. Get a sense of the scene and your character. Feel the genre, your character, your relationships, scene obstacles, etc. You’ll notice there are words and phrases in the script that may prompt or play off each other and your lines. Very true in comedy, where there’s a set up and punch. Inasmuch, there are buzzwords from other characters that will prompt your remembrance of your line. Look for repetition of words, sentences, and other phrases that will help trigger your next line.

3. Recall lines with a partner.
Line recollection. Notice that I didn’t say repetition. Recalling and repeating trigger different parts of the brain. Try to get a someone to go over all the lines with you. Section off the scene. Now, say your first line and allow your partner to say theirs. Repeat these same lines again and again, back and forth.

Now, just do the next few lines together. Repeat those and then incorporate all the previous lines to that point. You’re adding a few lines at a time, then going over all to that point. Continue to add lines and incorporate until the scene is complete. Your reader shouldn’t act, nor should you. With a partner repeating their lines as you recall yours, it helps you remember in a certain way. (It's almost Meisner-ish.) You learn to hear lines differently each time they’re read to you by a partner so you’re not locked into one way of hearing or responding.

4. Put pen to paper and cement it.
When you write something down, you cement it in your brain. This is great for monologues or scenes where you have most of the lines. For me, it is a real pain to rewrite a script in my own handwriting but I do it because writing it down makes the dialogue real. So does saying it. Write your lines down several times to solidify them your brain.

5. Make your final touches yours.
Once memorized, you can bring the character to life. Own it. Incorporate a sense of you into the character. Live the moments: you should still have the ability to react to whatever is coming at you in a real way. Incorporate your unique “isms” that make your read uniquely you. This will separate you from the others.

Test out your memorization skills with our commercial audition listings!