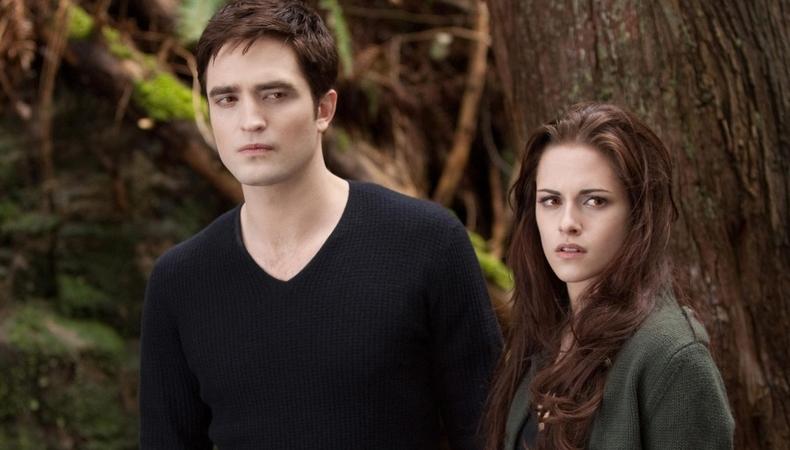 Tyler Perry, Adam Sandler, and “The Twilight Saga: Breaking Dawn Part 2” were among the “Worst Achievements in Film” of 2012 according to the recently released nominations for the 33rd annual Golden Raspberry Awards, better known as the “Razzie Awards.”

“Breaking Dawn” is this year’s most recognized film, with a nomination in every category. In fact, the final installment of perennial Razzies favorite “The Twilight Saga” managed to earn 11 total nods in only 10 categories.

Adam Sandler, whose “Jack & Jill” set a Razzies record with 10 “wins” last year, is back with eight nominations for “That’s My Boy.” “Battleship” is close behind with seven nods, including worst supporting actress contenders Brooklyn Decker and Rihanna.

Other notable nominees for the worst of 2012 include box office flop “The Oogieloves in the Big Balloon Adventure,” Eddie Murphy’s “A Thousand Words,” Barbra Streisand in “The Guilt Trip,” and David Hasselhoff playing himself in “Piranha 3DD.”

The 2013 Razzie Award “winners” will be announced Saturday, Feb. 23, one day before the 85th annual Academy Awards are presented. See the full list of Razzie nominees below.