Why a Reader Can Make or Break Your Self-Tape 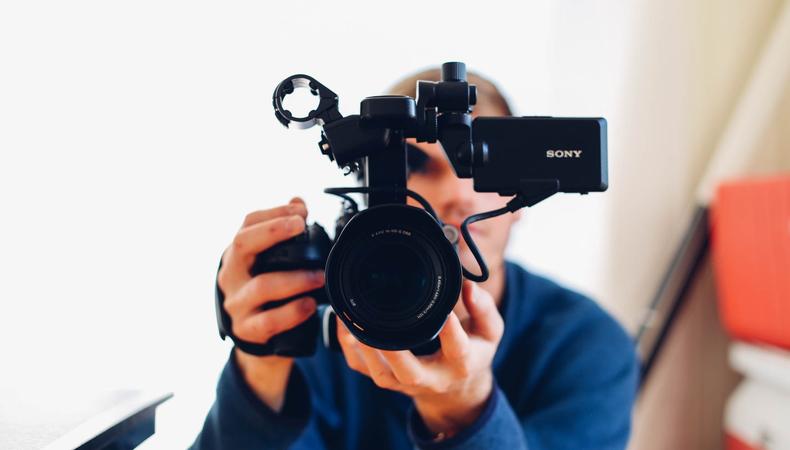 Nearly every actor has a “bad reader” story from an audition, whether it was a casting director who was tired and irritable, a casting assistant who gave a weird delivery, or an intern who flubbed a line and threw the scene off. These experiences can be so frustrating because they’re out of your control. It would be naïve to say that they don’t impact the quality of your audition because they do: even if you make sure your performance stays flawless, they can put a mild stain on your overall audition that can impact everyone in the room subconsciously—even the decision makers.

This is why taped auditions are so fantastic. You have the freedom to handpick your reader, selecting someone you have great chemistry with, who knows what they’re doing, and who will a give a good read without taking attention away from you. An excellent reader can give you an edge that helps you to guarantee an audition win. An abysmal reader can instantly shut you out of the competition.

I can’t tell you how many audition videos done by superb actors have tanked because their readers were awful, either non-actors—family members, roommates—or actors who didn’t know how to be a decent reader. I’ve even seen actors reading sexy love scenes with their parents. Do I really need to explain why that is a terrible idea? Below are eight dos and don’ts for self-tape readers. 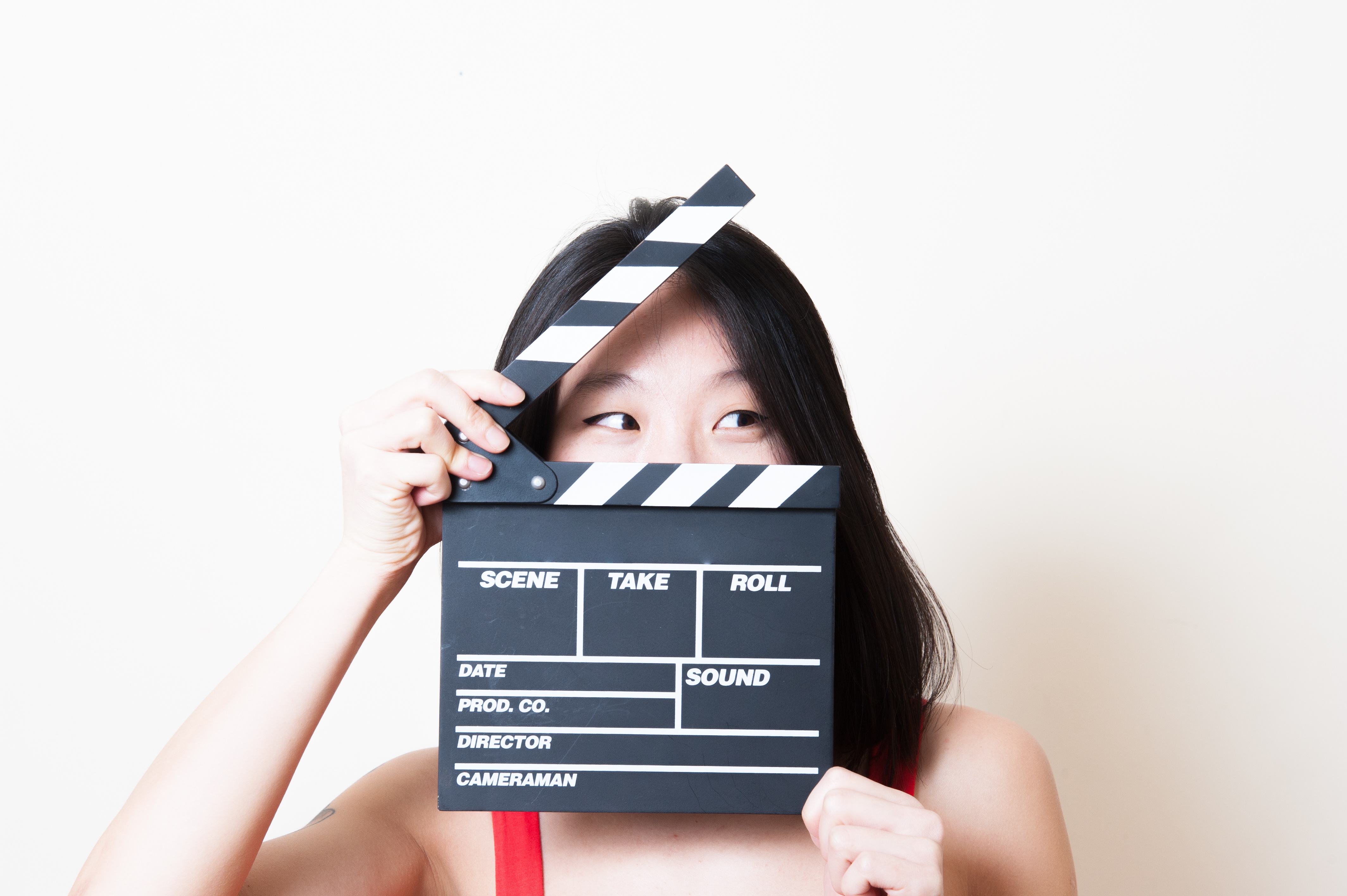 10 Tips for a Winning Self-Tape Audition

While so much of booking can feel like a game of chance, you can still load the dice in your favor. A taped audition that features you at your very best, every time, significantly boosts your chance of booking the role, period.

Joseph Pearlman
Joseph Pearlman is a celebrity and on-set acting coach for Hollywood’s top actors, musicians, and comedians. He works with clients such as Zooey Deschanel, Skylar Grey, Michael Welch, and Julian Sands, and he also coaches presenters for all the major award ceremonies. Pearlman Acting Academy was voted the best acting studio in Los Angeles by the Backstage Readers’ Choice Awards.
END_OF_DOCUMENT_TOKEN_TO_BE_REPLACED