What to REALLY Expect at the Start of Your Voiceover Career 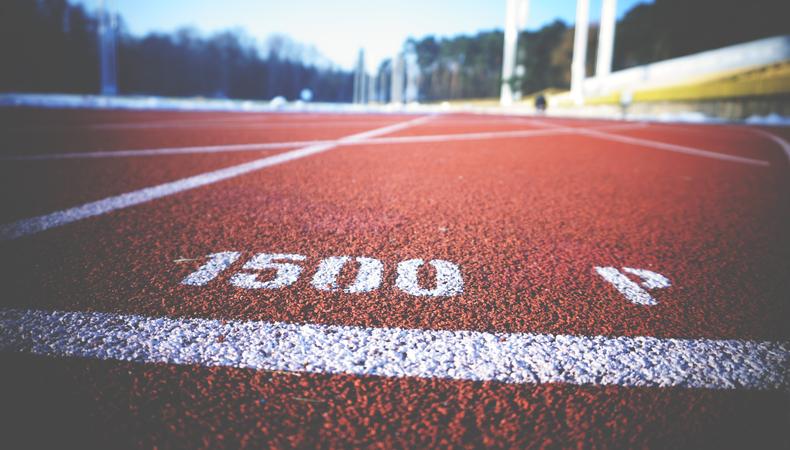 This week on the VO School Podcast, we’re getting serious! Starting out in voiceover is fraught with potential pitfalls and we dive in headfirst discussing the many banana skins a new talent faces. In this episode, we explore new talents, vulnerabilities, and what they can do to recognize and mitigate predatorial tactics.

Joining me this week are two industry veterans with over 50 years of voice industry experience between them. They are known and respected for their honesty and they don’t disappoint!

Paul Strikwerda, an experienced Dutch talent and writer who moved to the U.S. in 1999, is the man behind Nethervoice, one of the industry’s most popular blogs.Erik Sheppard started in VO 25 years ago, is owner and head agent at Voice Talent Productions, president of the VO Agent Alliance, and host of The Outspoken, a no-holds-barred YouTube channel devoted to the reality of a career in voiceover.

Prepare yourself for an unflinching look at the reality faced by new entrants to the voiceover industry.

Jamie Muffett
Jamie Muffett is a British voice actor and podcast producer based in Philadelphia. Jamie is best known for playing Thatcher in “Rainbow Six Siege” and has voiced for clients including NBC, ESPN, Warner Brothers, Microsoft, and National Geographic. He also produces Backstage’s “In The Envelope” podcast. For more information: JamieMuffettVO.com.
END_OF_DOCUMENT_TOKEN_TO_BE_REPLACED