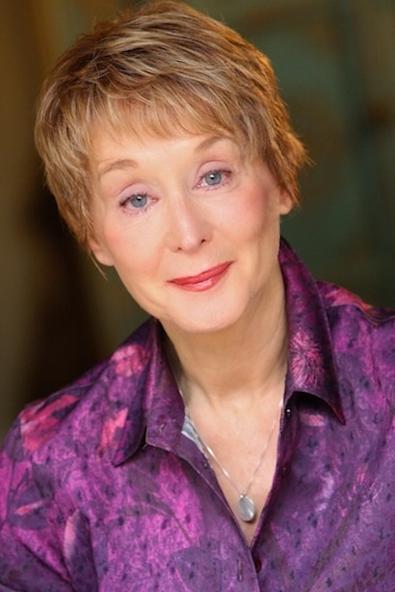 There are hundreds if not thousands – of actors submitted for a role. Eighty to one hundred or more are auditioned each day for that role. And on the average, from 10 to 25 actors are called back to audition for the director and the clients. So what are the factors the “powers that be” consider when making their choices? Is it looks? Talent? Personality? Yes it is – all three of these and more. In this article I will address what are the main factor values to get a callback, which are a little different for the booking.

Based on all my experience as an actor, casting director, and teacher, I do believe there is a casting formula for getting callbacks. It is only my educated opinion but I really believe that this is basically the formula and value percentages.

1. 60 Percent “Looks." Since commercials are so short, the audience has just seconds to either identify with the actors in the spot or aspire to be them. The actors selected must represent the client’s target market and must be a physical representation of the character they are portraying: boss, mom, dad, upscale teenager, computer geek, doctor, etc. So appearance plays a major factor in casting commercials.

2. 20 Percent "Talent and Creativity." What actors do on the audition whether it is an improvisation or a scripted monologue or a scene is very important. Those doing the casting want actors who are believable and whose creativity brings something special to the spot that enhances the vision of the “creatives”.

3. 20 Percent Confidence, Personality, and Essence." These factors are often not understood by many actors. Confidence, personality, and essence obviously need to be present in auditions but also must be there in the slate. That is why in my classes, I pay a lot of attention to the slate. In my Master Talent Teachers.com video on slating, you will see how and why slates can capture you, and can make a positive or negative statement about your confidence, personality, and essence. Also, I am a major advocate of actors taking professional improv workshops so that they can work on their confidence as well as develop their creativity. (Note: It is often essential that the actor’s confidence and essence needs to match up to their looks.)

Think of these factors as parts of a puzzle. For the most part all three parts have to be present to get the callback. So, for example, if an actor is a great physical type for a particular spot and does a great audition but they come off arrogant or too silly then they will probably not get a callback. Or if they are really approachable and likeable – which is important for most commercials – and is the perfect type but overacts on their auditions – which happens way too often – then they will not get a callback.

Plus, the director, writers, producers, and ad executives usually have different interpretations of what the ideal look is, who is the most talented or creative and whose personality and essence is best for the commercial. So even though these are the main factors, it is still somewhat subjective.