2 Reasons Actors Should Be Part of Indie Crowdfunding 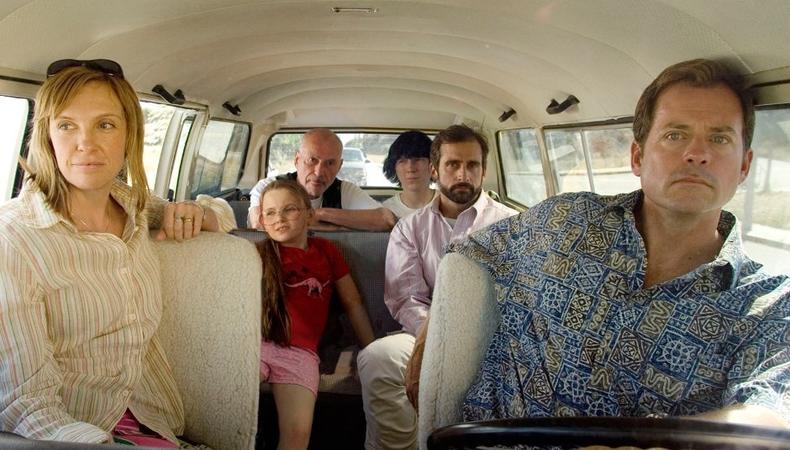 A respected filmmaker once told me that if you’re getting your start in the business, be careful what you do because how you behave will set a habit for the rest of your career. It’s always stuck with me, making me strive to stay grounded and real in the midst of the chaos and glamour of working in film.

One area actors can set a great habit is to become part of the crew by helping to crowdfund a project. The films you’re a part of when you’re just starting out will probably be passion projects that have you “donating creative equity.” In other words, you’re doing the job for free.

But don’t shirk these opportunities; you never know what will come from being part of them. A friend of mine started acting in independent films and one was pitched to a large distribution company, which then turned into a sequel to a popular franchise, helping launch his career.

So what is crowdfunding? It’s when an independent film or show raises all its funds from friends, family, and fans. Alan Tudyk did this with his show “Con Man.” The “Veronica Mars” movie was funded almost completely via Kickstarter. Fans of the cult classic TV show “Firefly” rallied to raise money in an attempt to bring the show back from the dead. When it works, it works.

I’ve been a part of several indie films where all the funds came through crowdsourcing. One of these was “The Umbrella,” which has was released on iTunes in Australia/New Zealand and can be found on Flix Premiere in the U.K. and U.S. The project was a unique one to be part of, both as a crew member and actress. What encouraged me the most was to see how the cast of the film got behind the project, running at least three campaigns to raise funds for the film and each time the cast was heavily involved in sharing the link and helping spread the word.

If you find yourself part of an indie feature, even if it’s as an extra, I highly recommend you keep tabs on any crowdfunding the film does. You may not see any of the money, but it will still benefit your career in these two ways:

1. It will boost your social cache and increase the film’s market.
I know sometimes it can be hard to find content for your actor social media accounts, but being able to spread the word to your growing fan base about projects you’re a part of is hugely helpful in gaining followers.

What I love about indie films is that they tend to be less secretive. They want people to know about the story, they want to raise awareness about the project. Basically, the sky is the limit as far as social media is concerned. You’ve literally got unlimited amounts of content to post, tweet and ‘gram about when it comes to indies.

2. The filmmakers are more likely to work with you again.
As an independent filmmaker, I notice the actors and extras who share our funding campaigns. It endears me to them and makes me want to work with them again. I’m convinced the reason for this is because it shows me they’re a team player and in independent film, teamwork makes the dream work.

It also makes those actors become part of the quirky family for that specific project. In my experience, there have been several actors we cast again and again because they really become part of our film family by taking ownership of the film and spreading the word.

It may be off-putting to ask people for money, but I hope you see how it has the potential to benefit your career. Ultimately, your help will be a great boost to the filmmakers and help you as an actor to start a habit of partnership between actor and filmmaker, making film an immensely fun environment.

*This post was originally published on Aug. 17, 2017. It has since been updated.

Ready to get to work? Check out Backstage’s short film audition listings!