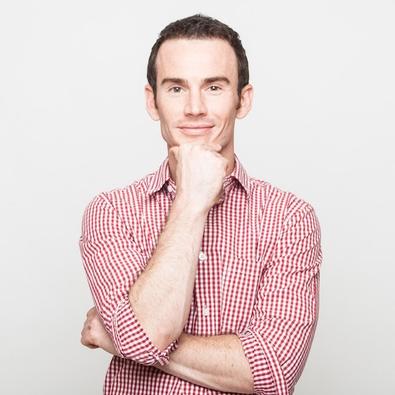 Despite being around since 2006 and having 302 million monthly active users, I still hear so many people declare the reasons why they’re not on Twitter!

Why should you make the effort? I’ve got seven reasons for you!

1. Instant access to VIPs. We’re living in the golden age of social media. Most VIPs, celebrities, and thought leaders are still representing themselves online. You can literally reach just about anyone and everyone. Want to share your thoughts with political leaders, create a bond with the top opportunity-makers, or even fast-track customer service? Twitter can help. Just start thinking and acting like an influencer. I know firsthand that you can skip the gatekeepers and #MakeThingsHappen!

2. Instant global reach. Facebook only displays your posts to a percentage of your friends, fans, and followers. Provided your Twitter followers visit their stream, your tweet is displayed to all of the eyes and ears that you’ve worked so hard to earn! That’s power, my friend. Use it wisely.

3. Twitter contests. Because Twitter has the potential to reach millions so effectively and economically, many brands run Twitter contests. I've won a Stagelighter consultation, Starbucks t-shirt and, best of all, a complimentary stay at the St. Regis on New Year’s Eve! Tune in. You may be missing your own #PricelessSurprises! Remember that luck is when preparation meets opportunity.

4. Say more. Because Twitter is such a quick stream, you can post more often. Now, I always teach quality over quantity. However, you can “spread the wealth” on Twitter. The easiest analogy would be to treat your Facebook posts as juicy entrées and Twitter as delicious nuggets. Think of tweets as treats! What are you serving today? Make it rich.

6. Interest-based. Facebook can be so dramatic. They’ve intentionally created a network based on personal relationships and display content based on emotional intelligence. Twitter takes out some of the drama. You can follow whatever or whomever interests you—and unfollow at your will (without the drama of “un-friending”). In general, Twitter is much less personal than Facebook. It’s a one-way connection based on shared interests. As such, don’t feel the need to follow everyone back. It’s your Twittersphere! Create the world you want to live in.

7. Listen only. I hear your inner critic saying that you don’t have anything interesting to say. Sorry, but I don’t buy it! Kindly tell him or her to shut it. Tune into your true inner voice and work on garnering the confidence to turn up the volume!

Even if you have doubts and insecurities (we all do), 44 percent of registered Twitter users have never tweeted. Know what that means? Almost half of the party is just listening and grooving along—and that’s great!

Like acting, social media should always start with and return to listening. Tune in. Twitter can be an instant RSS (or news feed) of people and brands that interest you. After listening, start engaging. Reply, favorite, or retweet others’ posts when authentically compelled. When you’re ready, I challenge you to say something yourself!

Ever wonder if you need more than one account? Check out the video below!

Tony Howell
Tony Howell is a digital strategist dedicated to helping you “design your future”—creating offline success through your online presence.
END_OF_DOCUMENT_TOKEN_TO_BE_REPLACED