14 Reasons to Go Off-Broadway This Fall 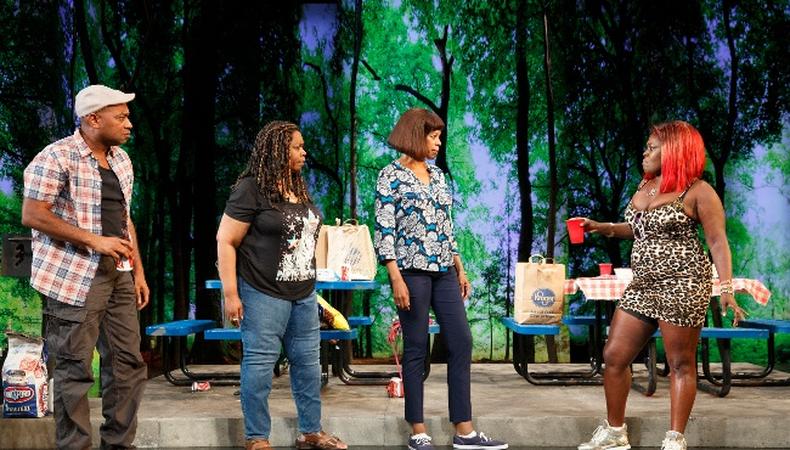 If the 2015–16 Broadway season is bursting at the seams with exciting new talent, it’s nothing compared to what’s happening on Off-Broadway stages. Bundle up and check out some of this fall’s offerings from the likes of MCC Theater, Playwrights Horizons, the Public Theater, and Lincoln Center!

“Perfect Arrangement” (Opens Oct. 15) at the Duke on 42nd Street
Primary Stages brings Topher Payne’s new play to the stage, a Red Scare–era comedy featuring two gay couples that have married each other’s partners as a coverup. This one’s for gay rights activists and “I Love Lucy” fans alike.

“Lost Girls” (Opens Nov. 9) at the Lucille Lortel Theatre
MCC Theater has extended Matthew Lopez’s Elvis-to-eleganza comedy “The Legend of Georgia McBride” until Oct. 11, but next up is a hard-hitting look at blue-collar life written by John Pollono and directed by Jo Bonney. If “Lost Girls” is anything like their previous collaboration, “Small Engine Repair,” it’s a can’t-miss.

“Dear Elizabeth” (Previews begin Oct. 26) at the McGinn/Cazale Theatre
Sarah Ruhl teams up with the Women’s Project Theater for a drama depicting the correspondence between 20th-century poets Elizabeth Bishop and Robert Lowell. Kate Whoriskey directs a rotating cast of stars who bring to life the 400-plus letters between the two writers.

“Mother Courage and Her Children” (Opens Dec. 9) at Classic Stage Company
CSC’s reputation for updating old works is currently bolstered by its wide-reaching Greek Festival, but we can hardly wait for its take on Bertolt Brecht’s classic. Not only is it led by director Brian Kulick with original music from Duncan Sheik—it stars the inimitable Tonya Pinkins.

Jack Smart
Jack Smart is the awards editor at Backstage, where he covers all things Emmy, SAG, Oscar, and Tony Awards. He also produces and hosts Backstage’s awards podcast “In the Envelope” and has interviewed some of the biggest stars of stage and screen.
END_OF_DOCUMENT_TOKEN_TO_BE_REPLACED