4 Reasons Not to Whine About Show Business 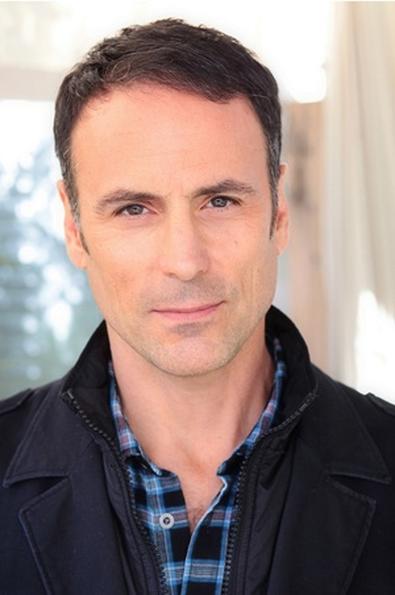 I hate to be a killjoy, because I know one of the fun things about being an actor is getting to talk, talk, talk about your terrible experiences, but here are four reasons why you might want to cut back on all that whining.

1. As the commercial says, “Everybody knows that.” If you think Hollywood is a sunny meadow where unicorns promptly return your emails, you may be the last person who hasn’t figured out it’s much more like a murky swamp. And, knowing this, if you voluntarily enter such a place, you’re not really entitled to outrage over the rough and ruthless creatures you encounter there. So, unless your story is so colorful it involves either physical violence or the use of a firearm, it would be nice if it actually had a point beyond the common knowledge that you have to be crazy to be in show business. If you want to shock me, tell me how sensitively and charitably you were treated. (I generalize here, of course, and if you’re a producer or an agent reading this I'm sure you’re a delightful person...and I’d love to get your notes on my script.)

2. People know they’re getting used when you complain to them. Beyond even the normally questionable indulgence it is to vent your woes on another person, it’s possible to get the clear feeling when cornered and getting a blow by blow on someone’s mistreatment by a casting director or assistant director or director-director, that what they’re actually doing is using this one-sided conversation as an opportunity to hone their pitching skills…the better to position themselves to suffer more such abuse in the future.

3. Keep them thinking you’re lucky. There’s the story of the guy who goes in tears to his boss and says of his new promotion, “Thank you so much! This is the first break I’ve ever gotten.” To which the boss responds, “Oh, you’re an unlucky type? Never mind then, you’re fired.” Or the wise advice of Baltasar Gracián 400 years ago, “Hide the wounded finger, it tends to get bumped. Those with malice seek out weakness and even fortune sometimes likes to hit you where it hurts.”

4. Rise above it. I know when agents and producers get together, they, too, do their version of whining and hold forth with exasperated tales about how us creative types are unrealistic, reactive and narcissistic, making messes without a thought for who has to clean them up. But, let them. Be classier. Have a little sympathy for the fact that even though we open ourselves to profound stings and aches they will never know, they never feel the exhilaration that only can come from laying oneself out there artistically.

So, quit your whining and get your head in the game!

Joanne Baron
Joanne Baron is an actor, producer, and the artistic director of the Joanne Baron/D.W. Brown Studio in Santa Monica, Calif.
END_OF_DOCUMENT_TOKEN_TO_BE_REPLACED

D.W. Brown
D.W. Brown is an actor, writer, director, and studio co-owner and head teacher of the Baron Brown Studio in Santa Monica, California. Brown is also the author of the acclaimed acting guide “You Can Act” and a second book, “2500 Years of Wisdom: Sayings of the Great Masters.”
END_OF_DOCUMENT_TOKEN_TO_BE_REPLACED