Redefining the Culture of Staging + Filming Sex: An Inside Look 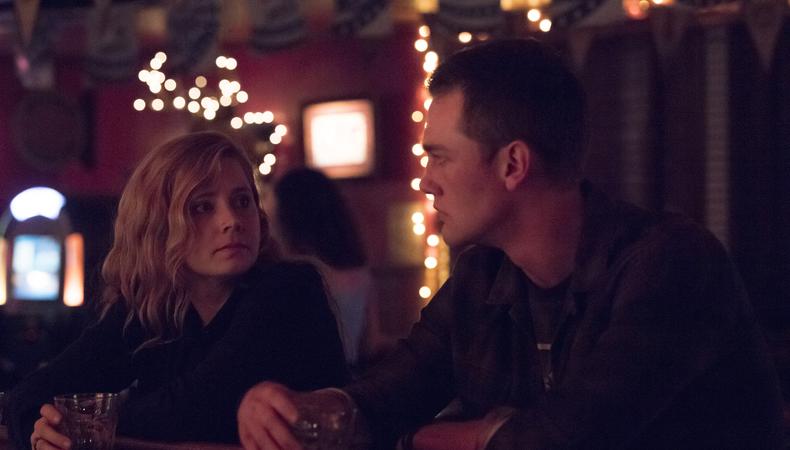 Every actor can recall their first stage kiss, their first sex scene, or even their first time agreeing to nudity for a performance; however, those memories are not always fond ones. The peculiar demands of public intimacy or “mature content” that acting work can necessitate distinguishes the industry from most other fields; it is inherently vulnerable, uncomfortable, and—in the wrong hands—dangerous.

For over a decade now, there has been a movement to formalize intimacy on stage—codifying the language, tools, and protocols for the choreographed expression of sexual physicality on stage or screen. Backstage spoke with Jessica Renae, a Ph.D. student at the University of Illinois at Urbana-Champaign who studies the emerging practice of intimacy direction. Renae, who got her start in Chicago’s improv scene, advocates for the use of intimacy directors in comedy clubs, operas, theaters, sound studios, and dance studios. Renae is also the executive assistant of Intimacy Directors International, a training organization for the field with a curriculum pioneered by founder Tonia Sina.

For folks who might not be familiar with what intimacy direction is, how do you best describe it?
It’s a method of training with scenes of intimacy, physical sexuality, and consent in performance [that’s] very similar to how we approach other aspects of theater like blocking or fight direction. What it does is it lays down a roadmap for actors to follow. We talk about consent, we talk about where hands are supposed to go—what is the story we’re trying to tell? This way, when actors are in the moment and rehearsing, they know exactly what they are consenting to at all times, and they’re never left up to the variable of what another actor feels like doing that day. And that’s gender non-specific as well because if you don’t talk about it, and the script says, “They kiss,” then the term “kiss” can be interpreted by all the parties in any number of different ways.

What advice would you give to an actor when they walk into a rehearsal hall and there isn’t an intimacy director on the team, and there is a moment of physical contact—what sorts of things should an actor be thinking about?
We have a set of guidelines published on our website called The Pillars. With these are five guidelines, actors can arm themselves with and help make this a part of rehearsal culture. Always ask for consent from your partner. If the director says, “Touch her shoulder,” ask your scene partner if that’s OK, “Hey, can I touch your shoulder?”

Could you talk about your experience in the Chicago improv scene and how that motivated you to pursue intimacy direction?
I did improv for years, and I also started doing standup comedy as well while I was in my master’s degree program. A lot of my work was about gender dynamics and sexual harassment; that’s where a lot of the questions started, with my research into the Chicago comedy scene. It was 2016, and a lot was going down in the improv world. I was fascinated as to why some of these power dynamics existed in the comedy scene or in improv, which is based on “yes, and,” agreement, collaboration, and positive reinforcement. How are these rules getting misused and misappropriated? That’s when my research into consent started to congeal.

Actors sometimes use adrenaline as an excuse for mistakes or behaviors in a performance that was unplanned or undisciplined. How do you deal with a situation like that?
I think it’s pretty clear. If we’re talking fight choreography and an actor lets adrenaline get the better of them, and they broke their scene partner’s wrist, that actor would probably be fired. So that’s not an excuse. Or if an actor gets too in the moment and shatters glass all over the stage, we take these matters of physical safety really seriously and have since the ’70s. So when an actor says, “I was too ‘in the moment’ to take care of my scene partner,” that’s contributing to an unsafe work environment. Now we’re at this emotional revolution where we’re saying that actors’ psychological and emotional health is just as important [as their physical health]. 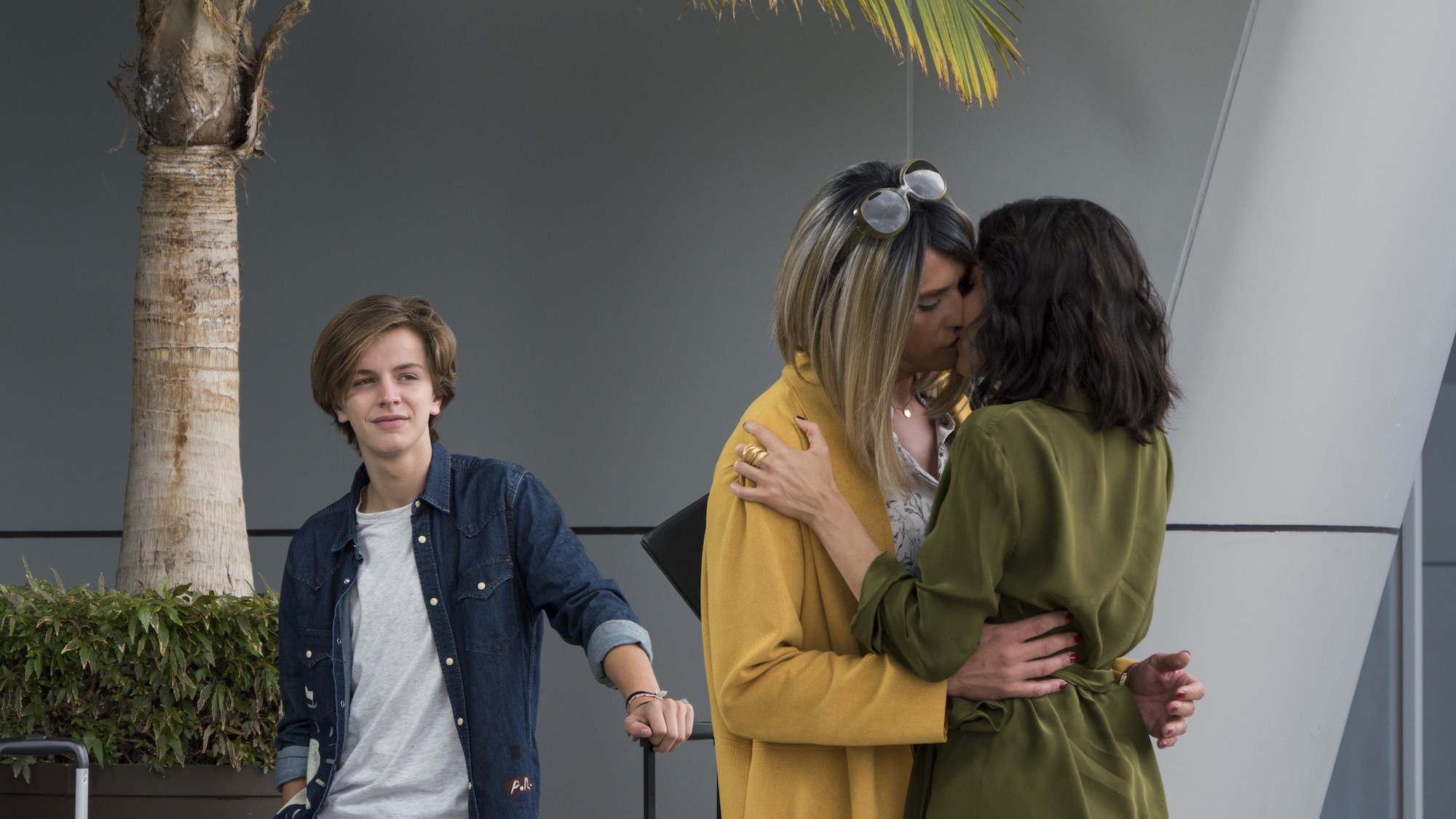 What role do you think directors and stage managers have when it comes to creating a safe environment for staged intimacy?
The first thing they can do is advocate for [intimacy direction] when there are scenes of heightened emotional intimacy—especially directors in the room. Stage managers are so crucial. A stage manager can take useful notes about the intensity of the intimacy in an objective way so, that way, actors aren’t confused about how to duplicate that intimacy effectively every night. By codifying the intimacy process, we take away space for people to be “in-the-moment,” and we can let them relax into the choreography, because they know they’re safe.

Do playwrights and screenwriters hold any responsibility when it comes to creating safe moments for actors?
That’s a really interesting question; you’re not the first to ask it. I think it’s vital that playwrights are not censored and that people have the opportunity to speak their truth, but I think it’s important that playwrights be forgiving when it comes to actor safety and how that’s portrayed. Playwrights can be as specific as they want, they just have to realize that only certain types of actors, directors, and audiences will consent.

At the moment when an actor is in a rehearsal, and a director wants to block a moment of action that maybe isn’t even called for in the script and it makes an actor uncomfortable, how can they deal with that?
“I feel” statements are always a good way to open communication. Be humble, instead of resistant or noncommunicative. Most directors are not trying to harm their actors; they’re just trying to get to the place where the story is being told. If you can focus in on the story, that is a much better argument than “I don’t want to.”

Do you feel that becomes of Time’s Up and the MeToo movements that there is greater attention on intimacy direction?
Intimacy direction has been evolving for the past 15 years. There’s attention being drawn on it now, but this is something people have seen value in for quite a while—it’s exciting that it’s getting more national attention.

For more information about the organization, including downloadable reading materials, where one can find intimacy directors, and more, click here.