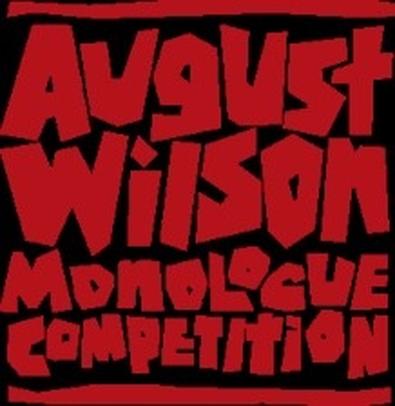 Three young actors from around Los Angeles are on their way to Broadway. Jonah Gould and Mykaela Sterris placed first and second, respectively, in the August Wilson Monologue Competition Los Angeles Regional finals.

They'll compete in the national finals at the August Wilson Theatre in New York City on May 5. Leaf Rickard, who finished third in the March 11 regional event at the Mark Taper Forum, will perform and also serve as an alternate at the finals.

The monologue competition, which was started at Atlanta’s True Colors Theatre Company after Wilson’s death in 2005, is designed to familiarize students with the life of the African-American playwright.