Why Rehearsal Should Be Valued & Respected 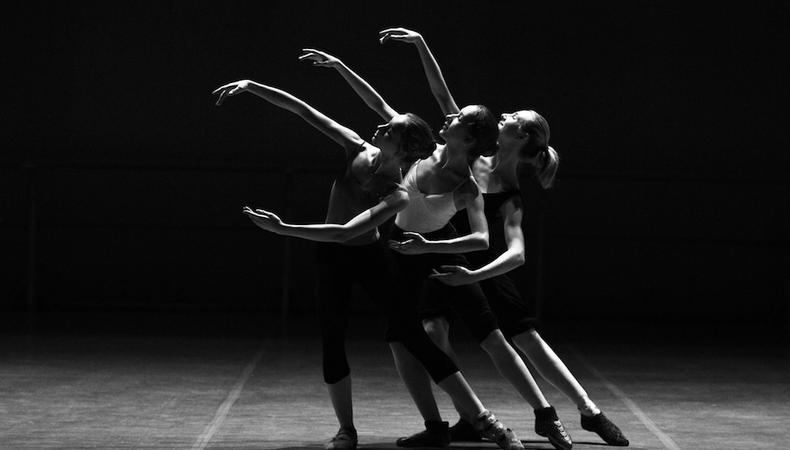 We have recently discovered, to our great surprise, that not every actor believes rehearsal to be a necessary and fundamental practice vital to the development of their artistic abilities or as preparation for performances. It was a bit of a shock when an actor recently told us that they thought they were “better” and “fresher” with less preparation.

In any other art form, this would not be likely to occur. Imagine: a beginning dancer say he wanted to become a prima ballerina and perform a complex ballet with minimal rehearsal. Or an opera singer or orchestra that didn’t rehearse before performing an opera or concert. What about a football team that didn’t require its players to rigorously practice before the Super Bowl or a basketball team that only met a few minutes before their games and considered that their practice?

It would not happen because anything that requires a great deal of skill or craft is universally recognized as requiring a great deal of practice. And the more complex and challenging the work at hand, the more rehearsal is required.

Olympic gold record holder Michael Phelps and tennis superstar Serena Williams (who also happens to be a student of ours), have both stated that their success wasn’t due to them being innately more skilled than others, but rather their will to commit themselves to the maximum practice required to excel. It’s well reported that when training for the Olympics, Phelps was swimming six hours a day, six days a week (in addition to his dryland workouts).

How much time are you putting into your rehearsals? In many ways, your chosen career path is very similar to swinging a racket at Wimbledon, belting out a song at the Hollywood Bowl, or dancing in a perfect symmetrical kick line at Radio City Music Hall.

So where's the disconnect regarding an actor’s need for practice and rehearsal? The difference is that acting has a disguised virtuosity—it’s not as apparent to an audience when a performance hits a bad note or misstep because even at its most excellent, acting is a craft is somewhat invisible. To the untrained eye, it seems like actors are just talking, being themselves, and acting naturally, regardless of the tremendous practice and rehearsal required to achieve what may look like effortless simplicity.

But rehearsal for actors is the most essential and powerful predictor of someone's potential and without it, there’s no skill or performance that can be fully realized or consistent. The very name of the first improvisation exercise in the Meisner Technique is called “repetition.”

It’s no different for Olympic athletes, opera stars, classical pianists, or actors. Anything great requires focus, commitment, private practice, and rehearsal. It’s like the old joke says: an absent-minded maestro was racing up New York’s 7th Avenue to a rehearsal when a stranger stopped him. “Pardon me,” he said, “can you tell me how to get to Carnegie Hall?” “Yes,” answered the maestro breathlessly. “Practice!”

So, actors, it's time for all of us to get religious about rehearsal!

Put that rehearsal to good use with our commercial audition listings!

Joanne Baron
Joanne Baron is an actor, producer, and the artistic director of the Joanne Baron/D.W. Brown Studio in Santa Monica, Calif.
END_OF_DOCUMENT_TOKEN_TO_BE_REPLACED

D.W. Brown
D.W. Brown is an actor, writer, director, and studio co-owner and head teacher of the Baron Brown Studio in Santa Monica, California. Brown is also the author of the acclaimed acting guide “You Can Act” and a second book, “2500 Years of Wisdom: Sayings of the Great Masters.”
END_OF_DOCUMENT_TOKEN_TO_BE_REPLACED