Are You Relatable as a Voice Actor? 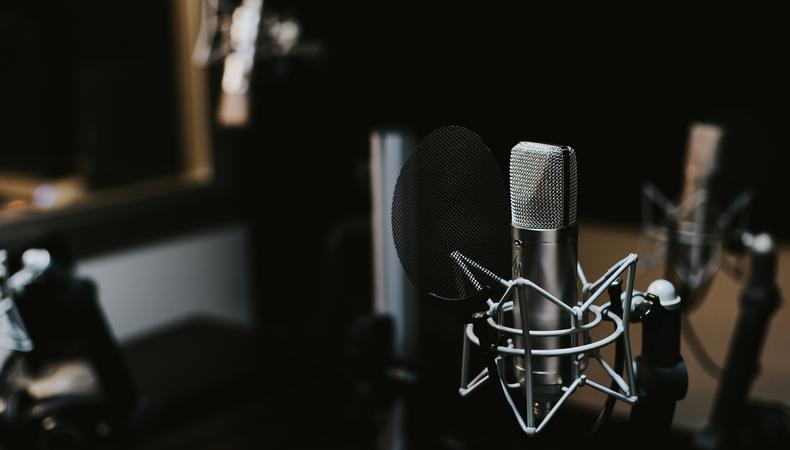 Acting is empathy. The best performances are achieved by having a deep, sometimes innate acceptance and understanding of the unique realities of the individual role, character, story, personae, or voice.

Empathy defines the human elements specific to the individual voice of the production and allows for the most extraordinary storytelling. This could be the very reason we feel so connected to our favorite actors, why their roles resonate with us as much as they do. There’s an understanding shared. And that understanding is telling of the human condition your audience can deeply relate to, or possibly might never have considered before but appreciates the insight.

Either experience is the very definition of a successful performance. Allowing the audience to think something they’ve never thought before is the crux of every entertaining performance. The same applies to writing, music, and, frankly, all manner of the arts, which is in part why the individual talent is so valuable. They communicate for those who can’t express themselves quite as succinctly.

This is precisely why the individual artist is so critical to the success of every production. The collective voice of the production is conveyed through the individual artist (the voiceover) and ultimately reads to the public as the identifying personality of the product, company, film, or project with which they relate, identify, desire, or admire. Without that human element, the point of view of the collective is lost and the production falls short of connecting with anyone.

A droning robotic delivery is never the aim because it fails to communicate on a personal, human level. Yet, scores of voice talent, especially those with little or no training, tend to make a habit of limiting themselves. This is precisely why the “conversational” read has continuously been the single most sought-after performance quality for more than 30 years. And why, whenever you book a voiceover, the client assumes you’re an actor who can offer the necessary options, variances and subtleties that identify as the human condition, regardless of how stiff or wooden the text in the script may be.

In fact, the more the text is written like a print ad or a list of warnings on a medicine bottle, the more the client requires your imagination, point of view and personality to convey a conversational, thoughtful tone. In fact, the production is counting on it. But then that means you need to sound like you know what you’re talking about. Like you know and can relate to what you’re saying. You can’t fake that—you have to relate and relating is the empathy I’m referring to.

Relating is acting, pure and simple. You can’t fake relating. You either do or you don’t. And why the very best acting, the greatest performances, empathize and understand on a very deep, very natural, intrinsic level.

That takes practice. It can only come about through conditioning. Like an athlete, you have to train with material that might initially read as extremely commercial, or “sell-y”, mastering the art of delivering a natural yet commercial voiceover can ultimately elevate everything you do as an actor. Even text that lacks imagination and soul demands that, as the voice actor, you have both. Everything on the page must sound as if this is what you know for yourself to be true, this is what you think, and you’re the voice of experience even if you have no experience with the subject.

This is in large part why we train; relate and half your job is done.

You’re paid to have a pulse. You’re paid to understand the viewpoint of your role, which typically conveys the overall point of view of the client, the story, the product or service, or it completely counters those things by design.

The point of view you convey is generally one you likely already assume on your own, perhaps because your personality and disposition already empathizes and assumes the very same POV, or at the very least understands. The object is to fully assume the viewpoint to tell the story or convey the voice at hand.

You’re either playing directly into that viewpoint or illustrating the point by contrast by offering the polar opposite point of view. But then, that’s a topic for another day: compare and contrast. But first...in life as in art, make it your aim to empathize.

Kate McClanaghan
Kate McClanaghan is a casting director, producer, and founder of both Big House Casting & Audio (Chicago and Los Angeles) and Actors’ Sound Advice. She’s a seasoned industry veteran and actor who has trained actors and produced demos for more than 5,000 performers over her 30 years in the business.
END_OF_DOCUMENT_TOKEN_TO_BE_REPLACED