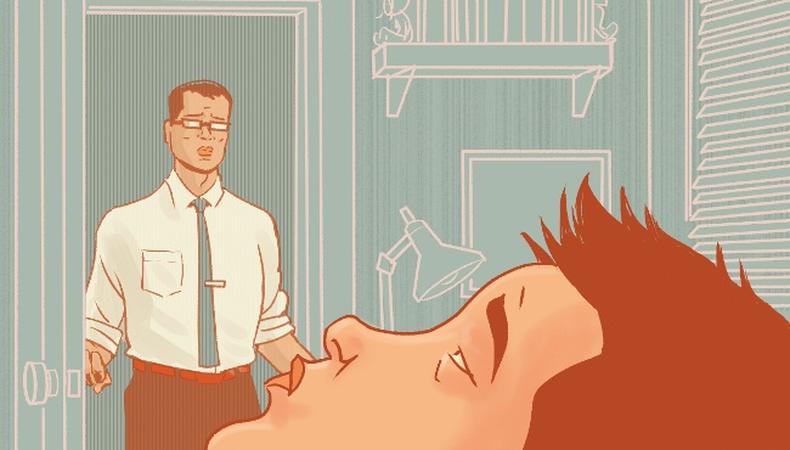 I received this note from one of my followers on Facebook, who lives in a major hub of film and television production in North Carolina. “I was wondering if you have ever written any articles about children losing interest in acting, or confidence being lost from lack of or no work. My daughter (on her request) has been signed with an agent for almost three years now. I have spent the time and money to take her to countless auditions, acting lessons, singing lessons, and even traveled a few hours away just to have video auditions taped by professionals, but she has not landed a single job in all of this time. I have even tried to submit her for countless ‘extra’ parts and have never been contacted for any of them as well. Now when she gets a request for an audition, she lacks the motivation and confidence to do so, saying, ‘What’s the point? I am never going to get it.’ ”

The pursuit of getting an acting job on camera or onstage is a tough road for most adult actors, and young actors must have thick skin—with their heads and hearts in the right places—to survive. The one thing most actors have (the good ones, anyway!) is that they’re in it for the love of the craft. They simply have to act; they have to perform—it’s their lifeblood.

In my column from Nov. 28, 2013, I examined the notion of making sure your child wants to act for the right reasons. Whenever I meet child actors I always ask how and why they got into acting. The ones who repeatedly begged their parents over the years to take acting classes, are in plays at school, and truly enjoy being a storyteller are the ones who make it. Thankfully, they’re not at a point yet where they have to earn a living. Let’s not forget this is supposed to be fun—especially for kids.

I would submit to the concerned mom that perhaps the end is not the means in this situation. What is her child looking for in terms of being an actor? So far she hasn’t landed any roles, even background roles. All actors need to recognize the fact that being an actor is not just when you’re in front of a camera or onstage—it’s the entire journey. From immersing yourself in acting-dancing-voice classes to getting your headshots taken, the preparation is actually part of the job. Yes, I recognize that actually landing a job is the cherry on top of the sundae, but it can’t be the main goal. You’ve got to appreciate the rest of the experience in total and can’t feel defeated just because you didn’t get the role.

I suggest this child learn to thoroughly enjoy and appreciate her acting classes and use them as an opportunity to express herself as an artist. On a practical level, what about local stage productions? Is she involved in school plays? How about registering with all the local colleges and universities that have film programs? They are always producing short films and need actors—especially kids.

Most important, it’s perfectly acceptable for this child to take a step back and stop auditioning for a while until she regains her confidence and rediscovers her motivation to pursue acting. There are so many local places that need child volunteers: animal shelters, reading to young children at schools or libraries, collecting clothes around the neighborhood to donate to Goodwill or other suitable organizations—the list is endless. I’ve found that being of service is a great way to take the focus off of you and replenish your creativity.

What do you do when you feel defeated and your journey feels futile?

Marci Liroff
Known for her work in film and television, producer, casting director, and intimacy coordinator Marci Liroff has worked with some of the most successful directors in the world. Liroff is also an acting coach, and her three-night Audition Bootcamp has empowered actors to view the audition process in a new light.
END_OF_DOCUMENT_TOKEN_TO_BE_REPLACED