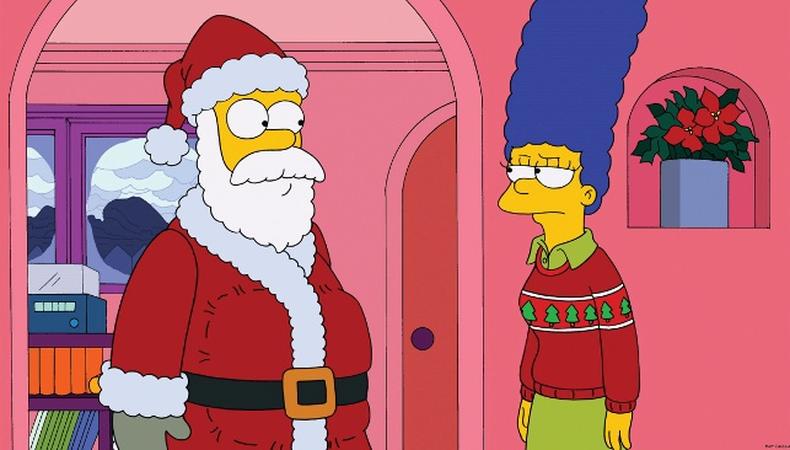 The mega deal that will see FXX broadcast and stream episodes of “The Simpsons” next year won’t break SAG-AFTRA’s residuals structure.

FX Networks announced last month that its new channel had landed the exclusive cable and VOD rights to the animated comedy series in a deal that could be worth close to $1 billion. The pact, which is considered one of the most lucrative non-network syndication deals in the history of television, also includes full digital rights.

At a time when services like Netflix and Amazon Prime are the go-tos for streaming audiences, “Simpsons” lovers will have to use the forthcoming FXNow, a mobile viewing app.

Still, the calculation for streaming residual payments, which the actors’ union expects to start processing in November 2014, is the same, according to Jennifer Gaudry, SAG-AFTRA’s director of residual contracts.

“When you’re talking about residuals for streaming, we do have specific rates that are due in the new media side letter that was negotiated for SAG in June of 2009,” Gaudry said. “Ultimately everything gets to a gross receipts–based residual. But initially there is a fixed residual. A percentage of applicable minimum for the first year. And there’s actually a streaming window around the initial exposition. For newer pictures, the model is a little different.”

“What residuals formula is applicable when is going to depend on whether it’s just library product—essentially shows that were produced prior to 2009 or don’t start streaming until more than a year after their initial exhibition window ends—or not. What’s due based on that timing is certainly clear, it’s just a matter of how quickly the newer seasons become available or not.”

The series will have a 530-episode library when it begins airing on FXX in August 2014, with that number set to climb to 574 by September 2015 as a 25th season is currently in production.

FXX is reportedly paying somewhere around $1.5 million per episode and had to beat out four competitors to land the series.

Gaudry said that the exclusivity of the FXX deal is common and that performers didn’t lose out on potential revenue from other streaming deals.

“The volume of episodes attached to ‘The Simpsons,’ that’s unique,” she said. “But the concept that any company would enter into first a deal with one specific entity and they would have it alone before they went off to others, that’s not out of the ordinary.”

Gaudry said she hasn’t reviewed the details of the deal yet but when SAG-AFTRA receives the documents next year the union does have remedies if it believes performers were shortchanged. “We can’t dictate what companies do with their programs, but there are options under the agreements if we see an issue,” she said.

Performers are allocated 6 percent of gross receipts from the series, which is broken down by episode, Gaudry explained.

“If you had a DVD release that was either multiple seasons or a whole entire series, you’re going to take the grosses and allocate them across every episode and then the performers get their pro-rata share in each episode,” she said. “You have to treat each picture separately.”

The deal that allows FXX to rerun “Simpsons” episodes won’t change the equation for actors’ residuals payments. “The residuals formulas that are in place aren’t changing,” said Gaudry.