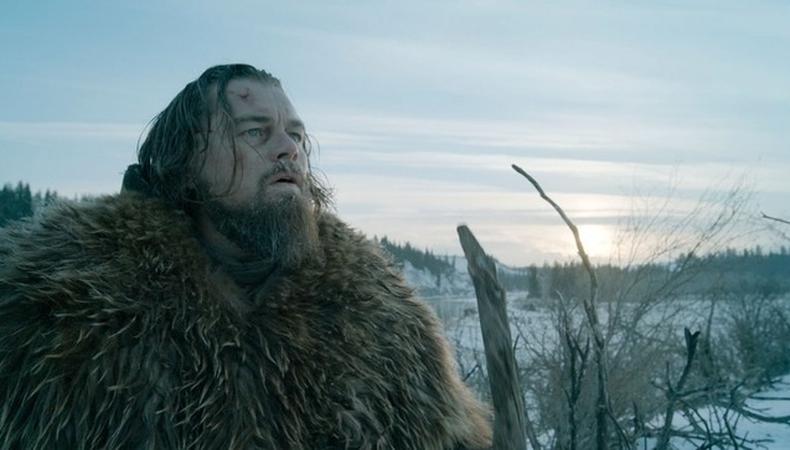 And while we did love seeing Sylvester Stallone take home his first trophy since his one and only Golden Globe nomination for “Rocky” 40 years ago, there were admittedly few major surprises across the film categories. Last night, as in years’ past, it was in the television categories that the Hollywood Foreign Press really shook things up.

In one of the most touching moments of the night, “Crazy Ex-Girlfriend” co-creator and star Rachel Bloom won for Best Actress in a TV Series (Comedy) and gave an honest, candid speech about the struggles she’d been through to get the show made.

“Guys, guys, guys—I’m just gonna talk to you, like, as people, and I’m going to pretend like I’m not on TV. We almost didn’t have a show,” Bloom said. “We made a pilot for another network, and they rejected it, and we sent the pilot to every other network in Hollywood. We got six rejections in one day and we felt like crap. But we knew it was good.”

It was a shining, genuine moment in last night’s three-hour ceremony that showed how hard work and determination can pay off in an unrelenting business.

Find the full list of last night’s big winners below. Congrats to all!

Best Actor in a Motion Picture, Musical or Comedy

Best Actress in a Limited-Series or TV Movie

Best Supporting Actress in a Series, Limited-Series, or TV Movie

Best Actor in a Limited-Series or TV Movie

Best Supporting Actor in a Series, Limited-Series or TV Movie

Benjamin Lindsay
Benjamin Lindsay is managing editor at Backstage, where if you’re reading it in our magazine, he’s written or edited it first. He’s also producer and host of a number of our digital interview series, including our inaugural on-camera segment, Backstage Live.
END_OF_DOCUMENT_TOKEN_TO_BE_REPLACED