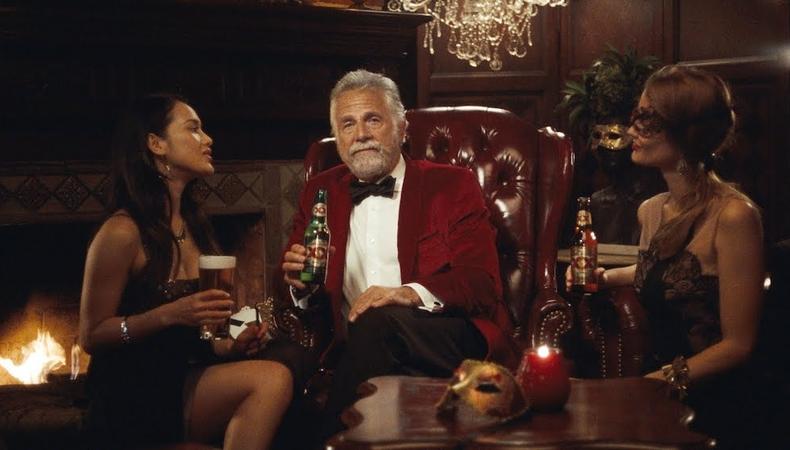 No matter what you’ve learned in class or been told at drama school, nothing can fully prepare you for commercial auditions.

Over the years, I’ve had some very strange experiences at the hands of commercial casting professionals. I’ve rolled around on the floor, I’ve danced with wild abandon, I’ve sung at the top of my lungs, I’ve mimed playing rugby, mimed playing Cricket, mimed winning the world cup, mimed too many things to remember. I’ve been faster, louder, not so big, much bigger than that. I’ve smiled at the appropriate moment, nodded, or if the moment specified, held out a can of soda and gazed at it in appreciation. I’ve stood there and listened.

For the seasoned commercial actor or the new talent just starting out, here are a couple ways to approach commercial auditions that may make it all a bit easier.

Don’t think about the money.
Do whatever you can to eliminate the end goal from your mind. Focus on what you can control: Doing a good job now in the hopes of maybe getting a callback.

Look the part.
This will automatically eliminate 50 percent of those who turn up. You don’t need to go the whole hog—though many do—but you should wear something appropriate for the character. Use the work you do to develop a wardrobe of clothes you can apply to any occupation.

Laugh it off.
Loads of people are going for this one spot. Sometimes you’re one of hundreds. Contrary to popular belief, I find this idea relaxing. The odds are so slim that there is no point getting wound up about it. If you are able to enter and leave the room without too much pressure on yourself, your ease and authenticity will immediately separate you from many other candidates.

Say yes to any redirect.
At this point of the audition, they are probably not as interested in your take on the material as their own. This is also a liberating idea. If you commit to their direction with enthusiasm and energy, that in itself is memorable and rewarding for them (and a surefire way to stand out).

Be authentic.
Always use as much of yourself as is possible. Sometimes I find it useful to read the character brief only once in my prep or draw a line through those things which will lead me to losing my authenticity. For example, if part of the brief reads “incredibly attractive,” cross it out. Even if you are incredibly attractive, you can’t play that and if you were to try, you would come across as slightly ridiculous.

Use the waiting room as part of your prep.
Take in the environment. Notice things in the room. Become curious of objects. Try to avoid reading passively or staring at your phone. Remain focused but keep your attention and awareness outside of yourself. This will put you in a good place, help with any nerves, and leave you open to new ideas or crazy directions.

Only learn your lines.
Seriously. Unless you have to go in with a particular song or skill, just learning the lines for the audition will leave you more open to new ideas. Do your work, visualize, know the copy really well, if possible, but let the action of the scene be something you find on the day.

Lastly, and perhaps most importantly, if you use some or all of these ideas in your work, the most important piece of advice you can get or give when it comes to the commercial casting session is just have fun. You have nothing to lose by doing so and you’ll be able to deal with the ups and downs of the commercial industry much better if you make that your main goal.

Originally from New Zealand, Jamie is an actor, director, and acting coach. As an actor, his TV and film credits include “Underbelly Land of the Long Green Cloud,” “Crushed,” “Westside,” “Anzac Girls,” and much more. Currently a member of the faculty at Theatre of Arts in Hollywood, Jamie has also coached and directed for Actors Centre Australia, NIDA, Griffin Theatre Company, North Shore Drama, Ensemble Theatre and CCMT. Jamie trained at NIDA and has privately coached many actors in acting, audition prep, text analysis, showreel production, new media writing, on-camera, and voiceover. For more information about Jamie, visit his website: www.jamieirvineactor.com.