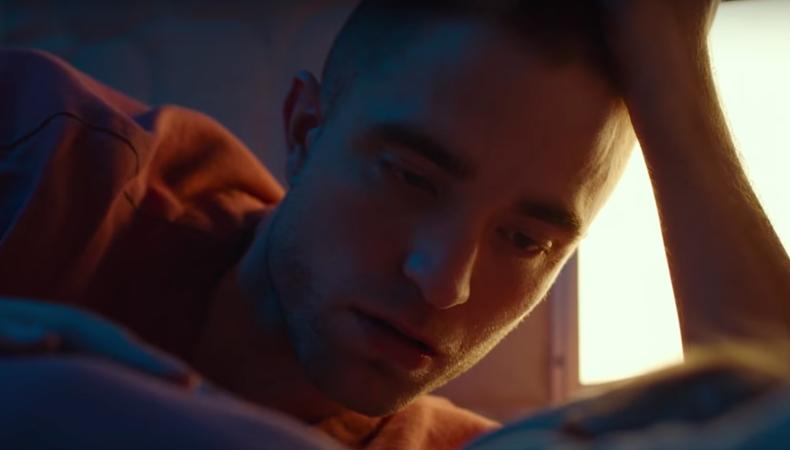 Claire Denis, one of today’s most beloved directors, is returning to the big screen with a science-fiction offering that’s already got movie buffs buzzing. “High Life,” a dark thriller set in space, premiered to great acclaim at the 2018 Toronto International Film Festival; now, with distribution from A24, the buzz could be out of this world.

Jack Smart
Jack Smart is the awards editor at Backstage, where he covers all things Emmy, SAG, Oscar, and Tony Awards. He also produces and hosts Backstage’s awards podcast “In the Envelope” and has interviewed some of the biggest stars of stage and screen.
END_OF_DOCUMENT_TOKEN_TO_BE_REPLACED