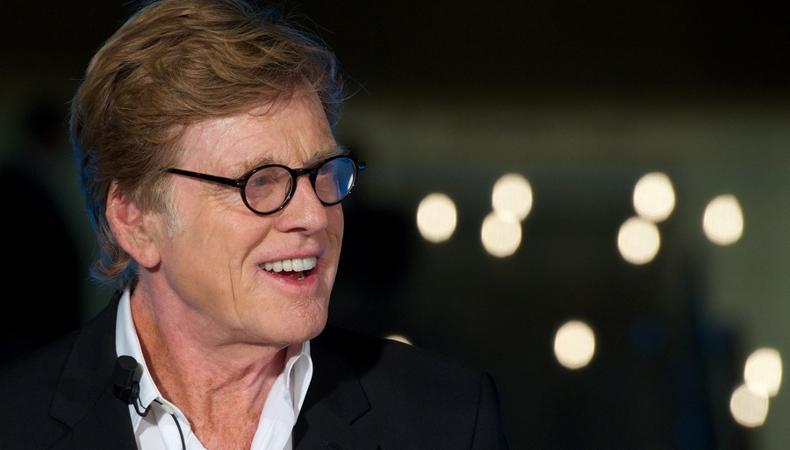 Beginning with the 2013-14 school year, the Robert Redford/Milagro Initiative scholarship program will offer the Unique Voice scholarship, which will cover the complete cost of tuition for one BFA film student who represents the voice of aboriginal or indigenous people. At the same time, Emerging Artist Scholarships will provide an estimated two to six students up to $15,000 per year for other disciplines including art, music, performing arts, film, and photography programs, or up to $7,000 per year for arts management, creative writing, digital arts, and graphic design.

Redford, who also has a home in Santa Fe, is lending his name to the initiative and will help select the scholarship recipients, but funds will be provided by the school.

“He has been a key mentor and a friend of mine ever since my mentorship at his Sundance Institute,” Chris Eyre, chairman of SFUAD’s Moving Image Arts Department and director of films including “Smoke Signals,” told the Santa Fe New Mexican about Redford. “This is a continuation of that ‘pay it forward’ attitude he and Sundance encourage, where I can participate as someone ‘paying it forward’ in the film department here and support new voices and emerging artists.”

The Moving Images Department will be renamed the Film School at the Santa Fe University of Art and Design as of next year. Eyre told the New Mexican that about 150 students are currently enrolled in SFUAD’s film program, and he expects that number will grow by at least 50 percent next year.

Among its expanded offerings, the university has also introduced a new program called Shoot the Stars, which pairs film students with established film and TV actors for their projects.

In October, Backstage named Santa Fe University of Art and Design’s theater program one of its “5 Top College Performing Arts Programs Outside of L.A.”