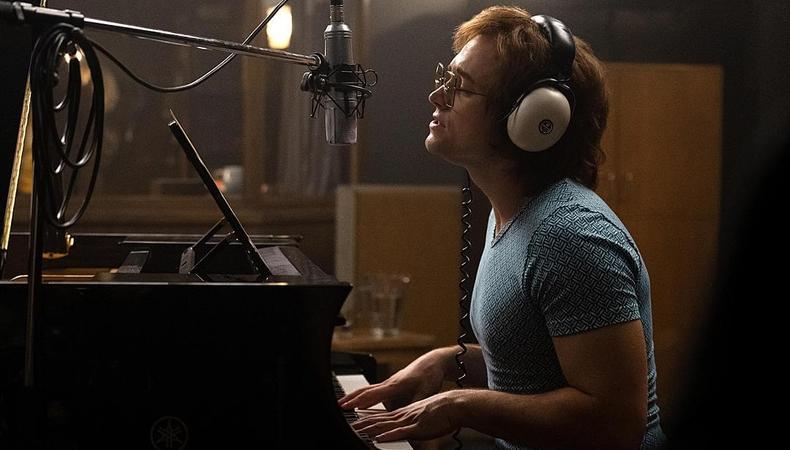 Before he was Elton John, he was a natural-born musician named Reginald Kenneth Dwight—a boy too young to be singing the blues. That’s just the first of many fascinating details in the story of one of rock and roll’s biggest influences, retold for the big screen in Paramount Pictures’ upcoming feature “Rocketman.”

Starring Taron Egerton as a young Elton John, as well as Jamie Bell, Richard Madden, and Bryce Dallas Howard, “Rocketman” will take audiences beyond the yellow brick road, to the beginnings of his pop superstardom, come May 31. As the new trailer below indicates, he’s not the man they think he is at home.

Jack Smart
Jack Smart is the awards editor at Backstage, where he covers all things Emmy, SAG, Oscar, and Tony Awards. He also produces and hosts Backstage’s awards podcast “In the Envelope” and has interviewed some of the biggest stars of stage and screen.
END_OF_DOCUMENT_TOKEN_TO_BE_REPLACED